The Elder Scrolls Online turns the ripe old age of six this week. To celebrate this milestone, ZeniMax Online Studios has loads of new content lined up for the MMORPG, including a new story experience in the Greymoor Chapter.

Set in Western Skyrim, this long-awaited expansion sends players on a journey to the fabled city of Blackreach where players must confront the Icereach Coven. The expansion also continues the year-long Dark Heart of Skyrim storyline in ESO. Players looking to get a taste of the Greymoor expansion can play the Greymoor Prologue quest, which released to all players earlier today.

New players interested in trying The Elder Scrolls Online can participate in the ESO Free Play Event, which starts on Wednesday, April 1 at 10:00 a.m. EDT/ 7:00 a.m. PDT. The event will run for nearly two weeks, ending on Monday, April 13. 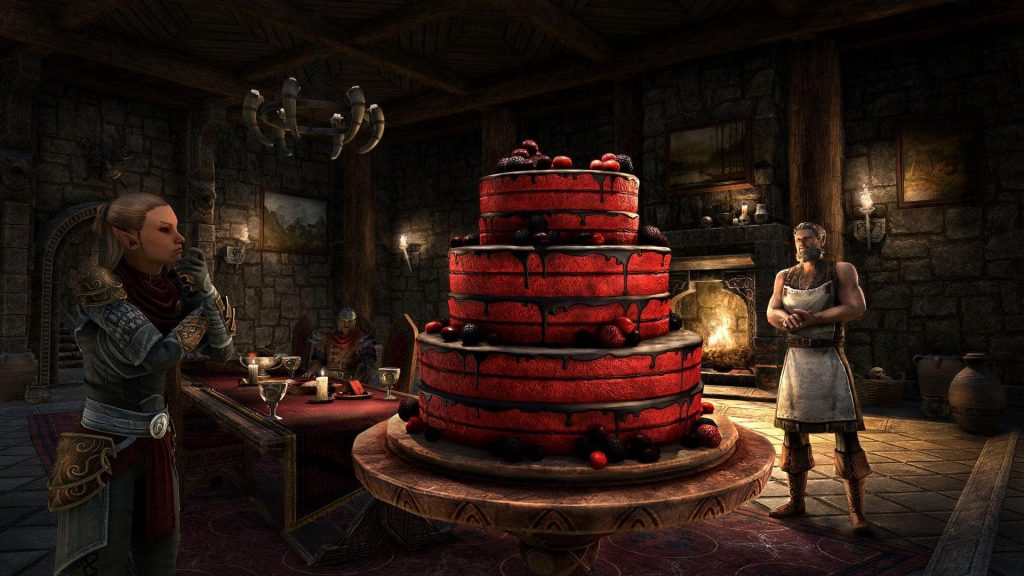 Current ESO players can also enjoy bonus XP and rewards during the Anniversary Jubilee in-game event, which celebrates ESO’s sixth anniversary. The event will start on Thursday, April 2 at 10:00 a.m. EDT / 7:00 a.m. PST and wraps up on Tuesday, April 14. For more on The Elder Scrolls Online: Greymoor, head over to the official ESO website.

Lemnis Gate Heads to PC and Next-Gen Consoles This Summer