It’s that time in Destiny 2 where players celebrate their accomplishments throughout the previous year with Solstice of Heroes. Things are a little different this time around on how rewards are earned, but the celebration is all the same. Solstice of Heroes returns to Destiny 2 next week beginning on August 30, 2019.

Certain events in Destiny 2 have a great feel to them, and the yearly celebration Solstice of Heroes has the greatest feeling of all. It begins by visiting everyone’s favorite grandmotherly character in the Tower, Eva Levante.

Eva Levante was once the proprietor of emblems and shaders, but since the fall of the Tower she has been in charge of celebrating various holiday events in Destiny 2. This year’s Solstice of Heroes will be the biggest celebration she has thrown thus far, featuring more festivities and ways to earn rewards. 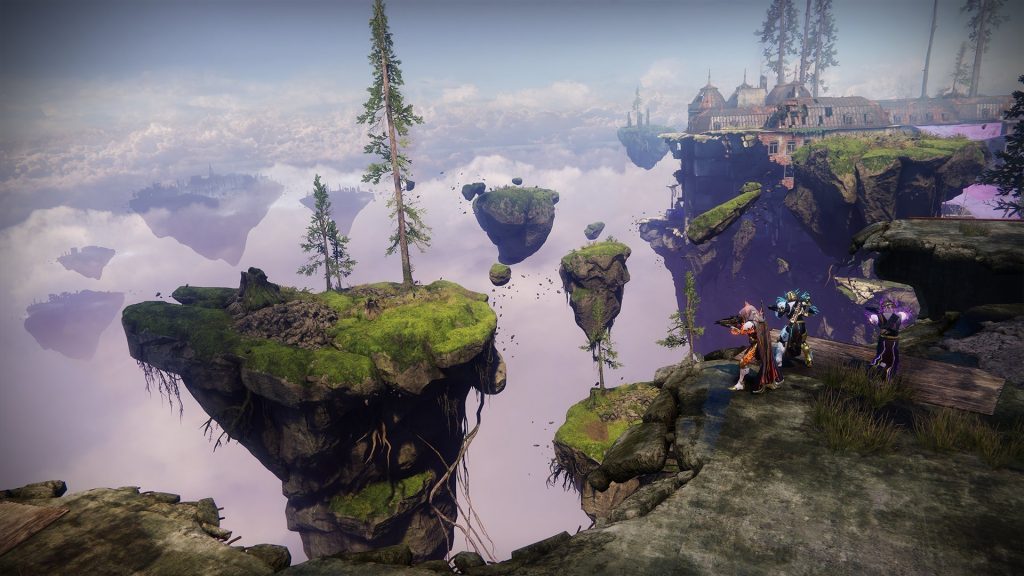 A new three-player activity with matchmaking called the European Aerial Zone will be available for players to take on Hive, Cabal, or Fallen. Your goal is to beat as many mini bosses as possible before time expires. When time does expire you will face off against the final boss. Once the boss has been defeated, you will set out across the EAZ in search of treasure chests. The more mini bosses you defeat, the more treasure chests you can open.  The chests contain Solstice Packages that are opened with Solstice Key Fragments you earn by completing any activities during the Solstice of Heroes.  These packages contain rare and legendary gear, Enhancement Cores, and materials.

Each day during Solstice of Heroes one of the three elements will make your Guardian more powerful and you will produce elemental orbs when you get an elemental kill. Picking up these orbs will help you complete objectives and upgrade your armor. Collecting 30 orbs that match the daily element will apply an elemental buff for a brief period of time. Each element has a unique buff tied to it. Take a look at them below.

The elemental buffs will last for a short time or until you are defeated. They won’t be active during Competitive or Gambit Prime.

Solstice of Heroes armor sets are returning and will need to be upgraded from their Drained Uncommon state to the Renewed Rare state, and finally to a Majestic Legendary set. To upgrade the armor a variety of objectives must be completed before advancing to the next set. This new armor set will be the first set of armor 2.0 that will be obtainable, protecting it from becoming obsolete when Shadowkeep releases in September. Collecting all of the Solstice Legendary armor sets on all three classes will give you access to the EV-37 Voidstreak Sparrow. Safe to say I will be grinding this out, as is usually the case when Destiny 2 offers me the chance to earn silly things that in no way enhance my in-game abilities. 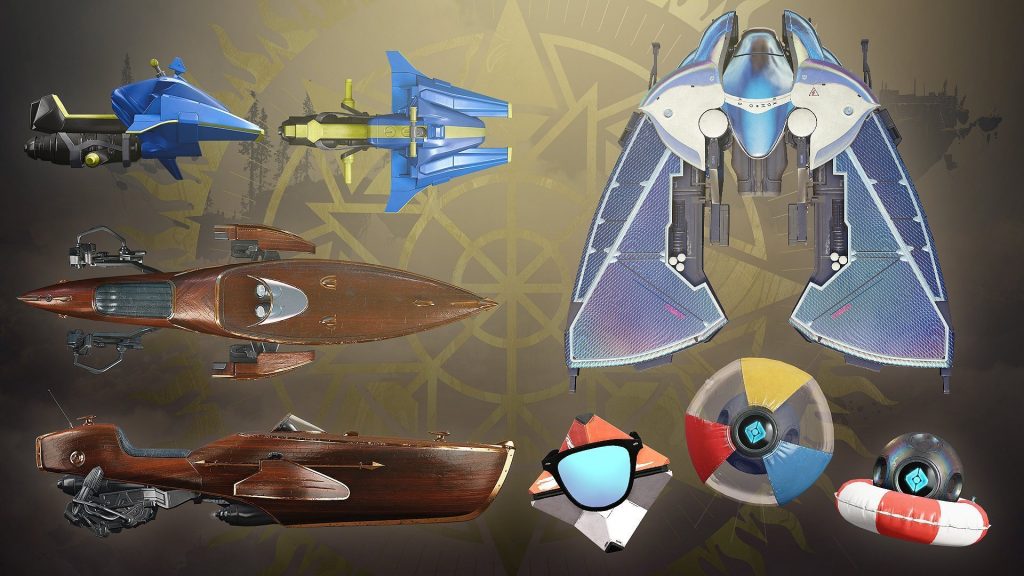 With the first set of armor 2.0 also comes a change to the Eververse Store and how items are purchased. There will be no event engram this year and all of the items Tess has available can be purchased with Silver and Bright Dust. Some items won’t be available to purchase with just Bright Dust until later on in the event. Armor glows will be available to purchase and will show up on any version of the Solstice armor. Players can glow even brighter if they match their subclass element with the element of the glow. Armor glows will remain available for use after Solstice of Heroes ends, which is nice. Other items that will be available during Solstice of Heroes include three new emotes, boat and jet ski sparrow, new ship, beachball ghost, sunglasses ghost, and lifesaver ghost. To get a full look at all the items, head over to the Solstice of Heroes page.

Make sure to check out our Destiny 2 guide hub for all things Destiny 2, including guides and news on the 2019 Solstice of Heroes event.