Season of the Drifter in Destiny 2 is just around the corner, and Bungie gave us a peek at what we can expect.

Gambit Prime and The Reckoning 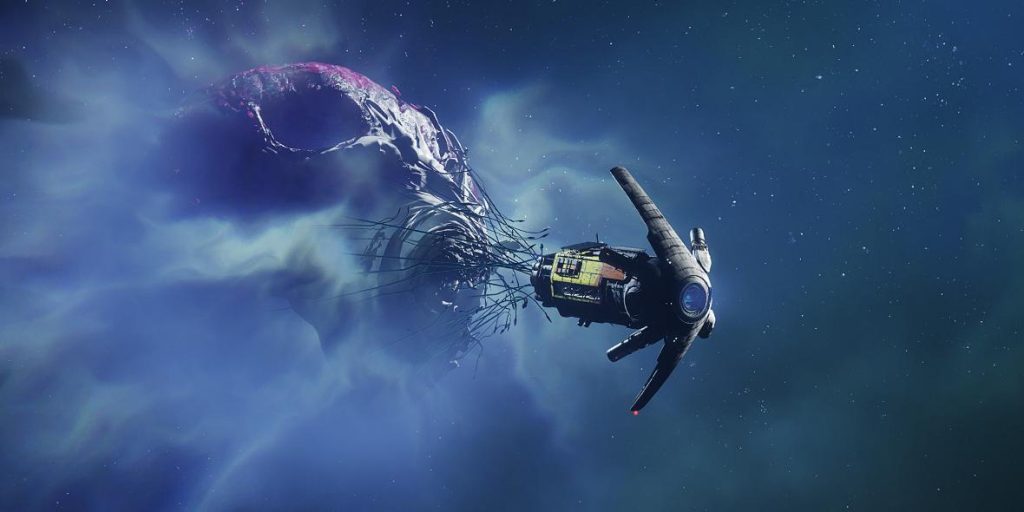 Season of the Drifter is bringing two new game modes to Destiny 2. These two modes are centered around Gambit and offer a fresh set of loot. Let’s take a look at Gambit Prime first.

Gambit Prime is a one round Gambit match where teamwork is king. Each person on the fireteam picks a certain role to play. Those roles are:

Primeval bosses will be more complicated to take down and will require you to complete group mechanics to become victorious.

The Reckoning is a matchmade PvE event space similar to the Blind Well with three different tiers. Tier 1 will be available at the beginning of Season of the Drifter with the other tiers released over the course of the season.

Once The Reckoning is completed, players will earn new armor pieces based on the buff they have active. Wearing the new armor pieces will offer bonuses for the role you have chosen in Gambit Prime.

Two new maps will make their way to Gambit in Season of the Drifter. Those maps are New Arcadia on Mars and Deep Six on Titan and will be released over the course of the new season.

Guardians will be able to earn new pinnacle weapons for activities done by completing quests for the Vanguard, Crucible, and Gambit.  The Thorn will also be making its triumphant return during the second week of Season of the Drifter. This exotic hand cannon will certainly be a thorn in the side of all who are on the other end of it.

Season of the Drifter Gambit Changes for Destiny 2