Bungie has been busy at work getting ready for Season of the Drifter, which is arriving in the next few weeks. These Destiny 2 Gambit changes are on the way and we’ve got them listed below. 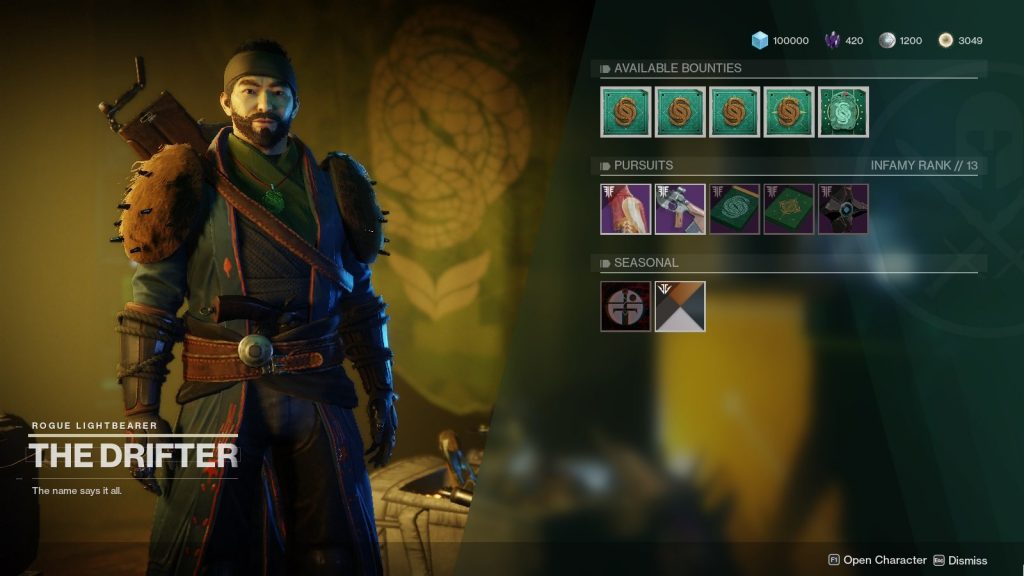 These are the Season of the Drifter changes in Gambit for.

I’m glad the third round of Gambit is being changed to just a sudden death Primeval. This is a change that I and members of my fireteam have had on several occasions.  Matches will definitely be more bearable if they go to a third round. 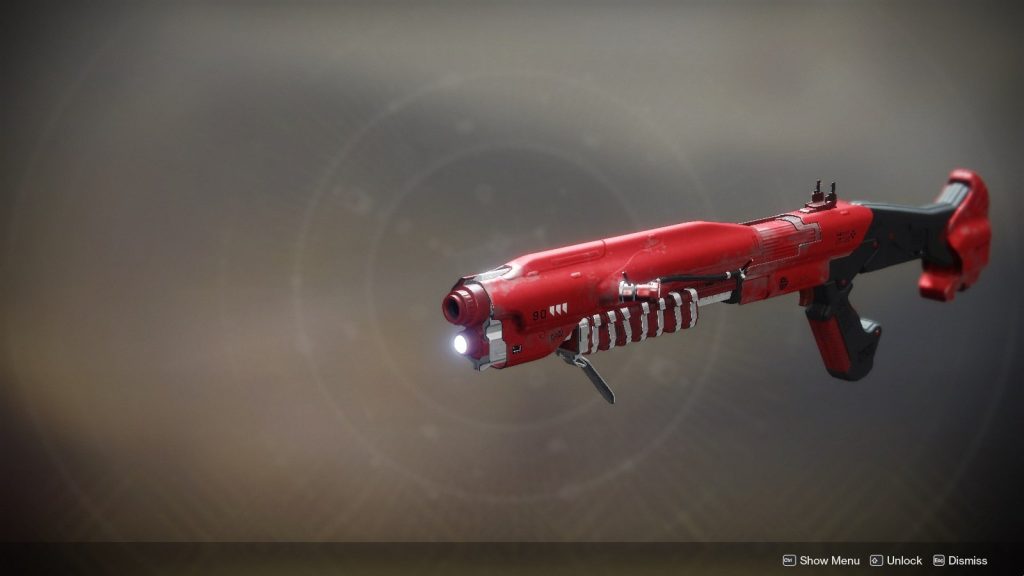 Here is the Season of the Drifter changes to armor and weapons.

These are some good changes overall. Linear Fusion Rifles like the Queensbreaker were used often in Gambit and were feared by invaders. Not a lot of changes to armor this time around, except a few tweaks to the exotic titan helmet One-Eyed Mask.