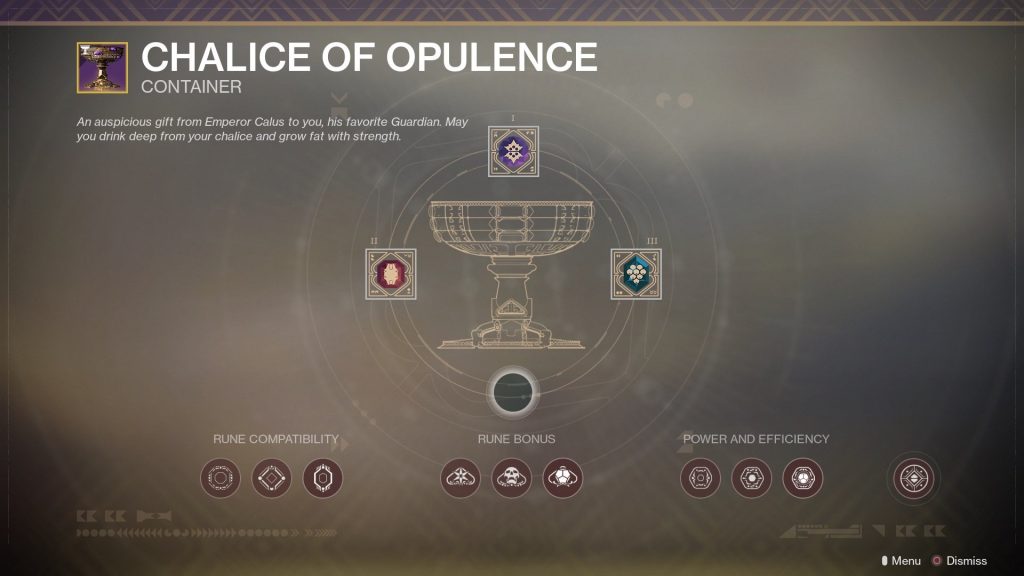 The Chalice of Opulence will be claimed at the start of the season through an introductory quest line and can be shared between different Guardians on the same account. Here is how the Chalice will work.

The Chalice will also be upgradable through completing new triumphs and bounties that will reward a new currency called Imperials. Players will use the Imperials to upgrade their Chalice to acquire a variety of perks with a wide range of effects like getting more powerful rewards per week to allowing the player to choose the specific gun and Masterwork stat.

Imperials can be earned by completing weekly bounties, certain triumphs, using special consumables that allow for Imperial acquisition, and Chalice upgrades that allow you to earn Imperials through playlist activities. 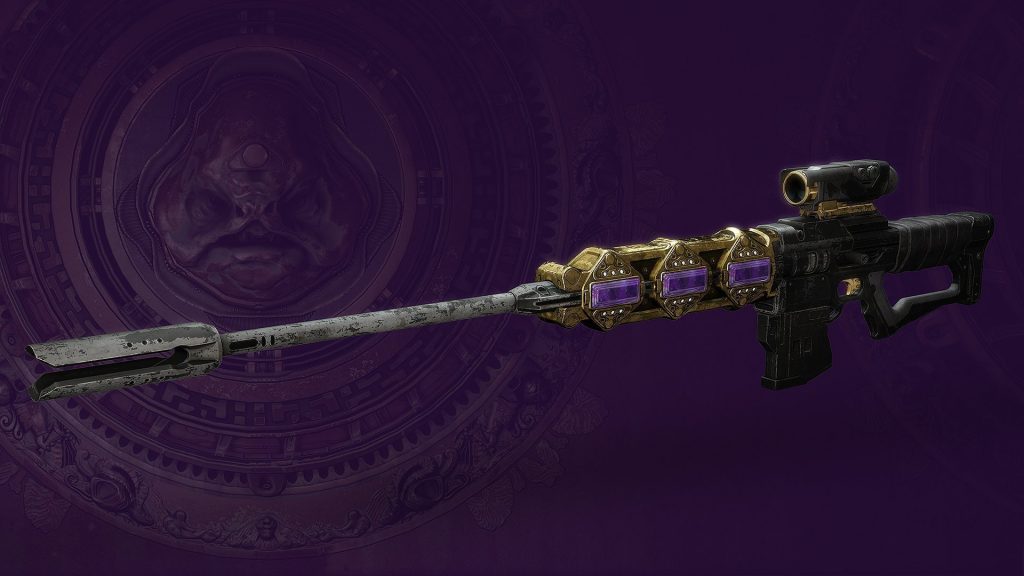 Bungie gives a great example of what you can do with runes:.

So, for example, if you wanted to earn a random roll of a “Beloved” Sniper Rifle with Handling as the Masterwork trait, you would use a Rune of Jubilation, any red rune, and any purple rune. This rune configuration is your freebie. We’re excited for the community to come together and uncover combinations for each Menagerie reward.

The Menagerie and Chalice of Opulence will be a great addition to Destiny 2 and will give players a chance to pick and choose what they want to earn. It will also be interesting to see what kind of Masterwork combinations are available. 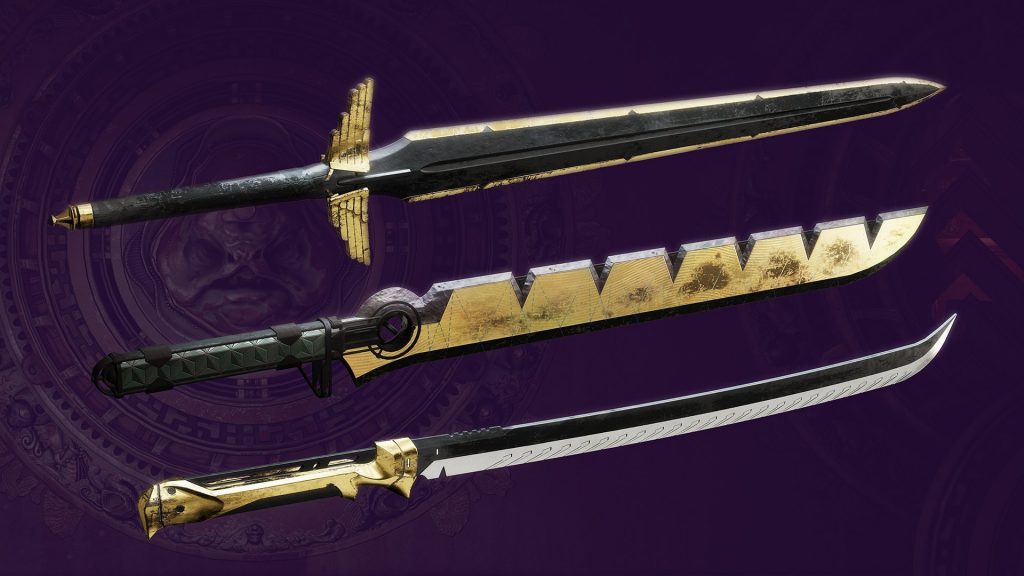 With three new weapons coming in, other types of weapons are getting adjusted. Here is what’s getting tweaked.

The Season of Opulence brings more ways to earn rewards and offers players more choice for what rewards they receive. It will be interesting to see how well the Chalice of Opulence works and what Masterwork combinations players come up with.