Season of the Drifter in Destiny 2 releases next week and it is full of new armor and weapons to add to Guardian collections. Some of the gear may be easy to overlook, but these three pinnacle weapons are must-have guns due to their unique perks and fully masterworked status

For those unfamiliar with pinnacle weapons, they are weapons you receive after completing specific bounties that you pick up from Zavala, Shaxx, and the Drifter. These bounties are not easy and will take a lot of time to complete, but they are worth it. Once completed, you will receive a fully masterworked weapon. With Season of the Drifter gearing up to start, three new pinnacle weapons will be waiting for you in the Tower starting March 5th. 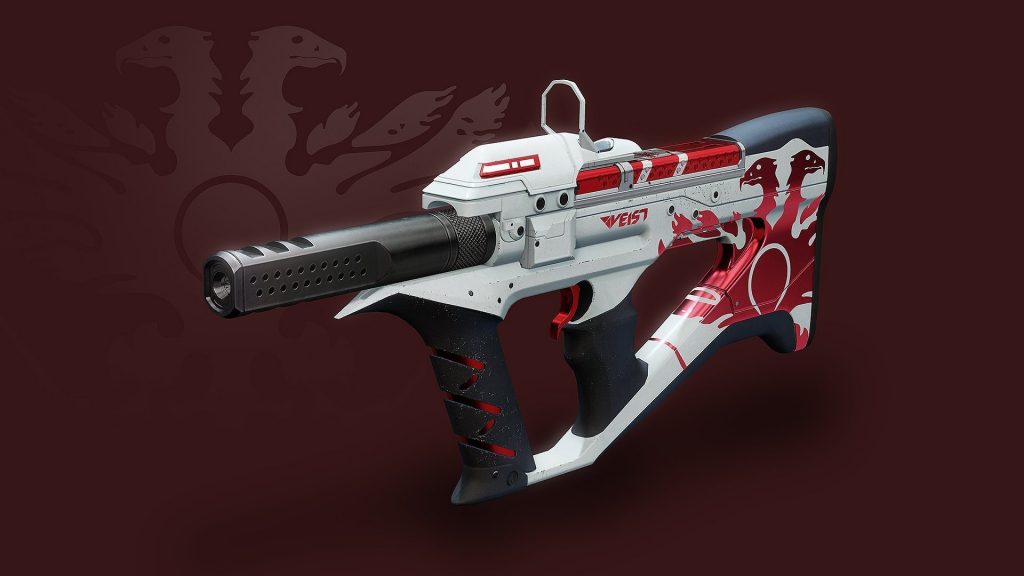 The Recluse is the Crucible pinnacle weapon that is an SMG. The unique perk on the Recluse states that kills with any weapon improve damage for a short time. While I’m not a fan of SMGs, the Recluse may sway my opinion. 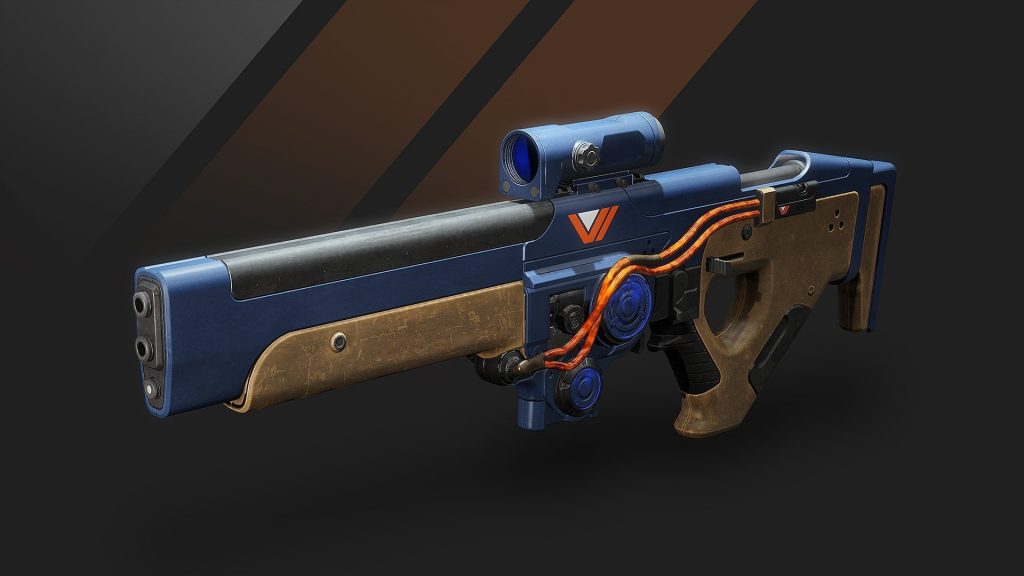 The Oxygen SR3 is the Vanguard pinnacle weapon that is a scout rifle. The notable perk for the Oxygen SR 3 states that precision hits grant bonus damage to next dragonfly kill.  Scout rifles and dragonfly are a deadly combination and I know for a fact I will be getting this, although scout rifles could still use a buff.

While we don’t know the quest steps to receive the new pinnacle weapons, we are very eager to get our hands on them. Season of the Drifter for Destiny 2 comes out on March 5th for PC, PlayStation 4, and Xbox One.