During their most recent livestream, Bungie announced a slew of new content for Destiny 2. A new season of content kicks off today, and a new expansion called Destiny 2: Beyond Light will arrive this fall. Bungie also confirmed that Destiny 2 and its upcoming expansion will be available for next-generation consoles.

The Destiny 2: Beyond Light expansion releases on September 22, 2020. Beyond Light takes players to Jupiter’s frozen moon, Europa, where a new threat has emerged from beneath an ancient Pyramid ship. A new elemental power called Stasis will also make its debut as part of the expansion. Much like the Arc, Solar, and Void elemental powers, each character class will wield the Stasis power in a unique way. Guardians can also team up for a new six-person raid that will be available within the Deep Stone Crypt on Europa.

The Destiny 2: Beyond Light expansion is now available for pre-order on Steam, Xbox One, and Stadia. Pre-orders will be coming soon to the PlayStation Store. Players who pre-order Beyond Light will receive a special Exotic Ghost Shell and Legendary Emblem, along with additional in-game content depending on the edition. Those who own the Digital Deluxe edition will also gain access to the new Exotic Freeze Tag emote. 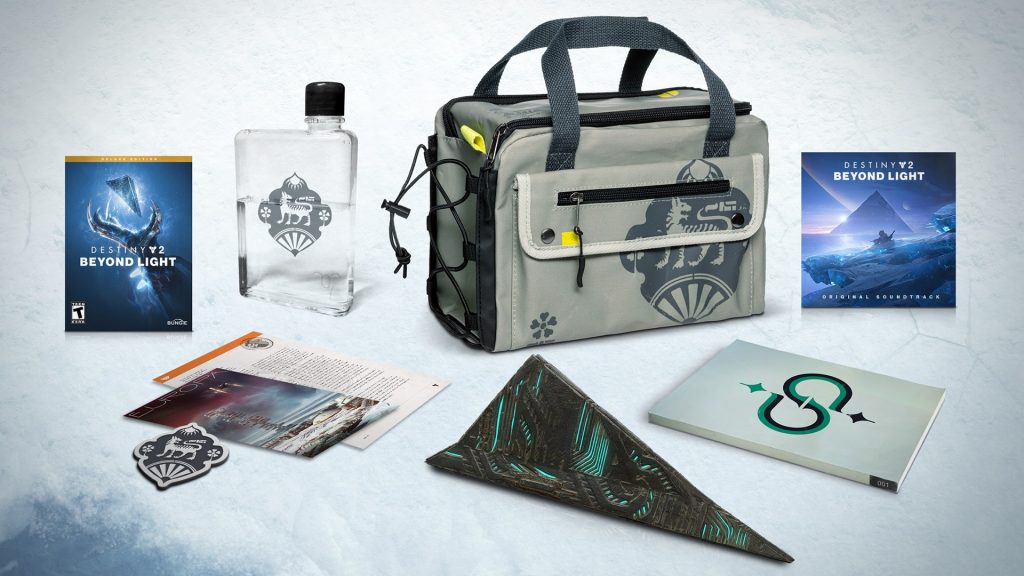 Today marks the start of a brand new season of content in Destiny 2 called Season of Arrivals. The season begins on the moon of Io with the arrival of a mysterious Pyramid ship. Guardians can visit the landing site on Io to join a new public event. The story that unfolds will continue into the Beyond Light expansion.

A new dungeon called Prophecy is also available today for all Destiny 2 players. The DAITO Foundry armor and Trials of the Nine armor sets are up for grabs for those who successfully conquer the challenge that awaits. Check out the trailer below for a first-look at the Prophecy Dungeon in Destiny 2.

During today’s livestream, Bungie also confirmed that Destiny 2 will be coming to both PlayStation 5 and Xbox Series X consoles. However, you won’t need to wait for a next-generation console to enjoy the expansion. Destiny 2: Beyond Light is part of Xbox’s Smart Delivery program, meaning the expansion will instantly transfer over to the Xbox Series X. Likewise, players who purchase Beyond Light on PlayStation 4 can upgrade to the PlayStation 5 version for free.

Head over to the Destiny 2 website for more information on Destiny 2 for next-gen, the game’s upcoming expansion, or the latest season. We also have plenty of Destiny 2 guides to help you gear up for the challenges ahead.