We’ve got bad news for those of you that have scheduled their vacations and future sick days for September 17. Bungie has just announced that it is changing the release date for the Destiny 2 Shadowkeep expansion, as well as the free-to-play New Light version, to October 1, 2019.

Being independent means that the future of Destiny 2 is entirely on our team. It also means that we’re agile enough to choose to do what’s best for the game and our players, even if it’s the hard choice.

The launch window for our fall releases has changed.

Bungie is clearly aware of the habits of its player base to take time off from work, so at least this announcement comes early enough to let you change your plans; hopefully.

We didn’t make this decision lightly. We know for some of you (us too), Destiny releases are events where you take time off of work or develop a sudden sickness that keeps you from school or work (we get it, a bunch of our team takes some time off to go on their own Destiny Jacket Quest). We’re sorry for screwing up your plans and we wanted to share this information as quickly as we could. 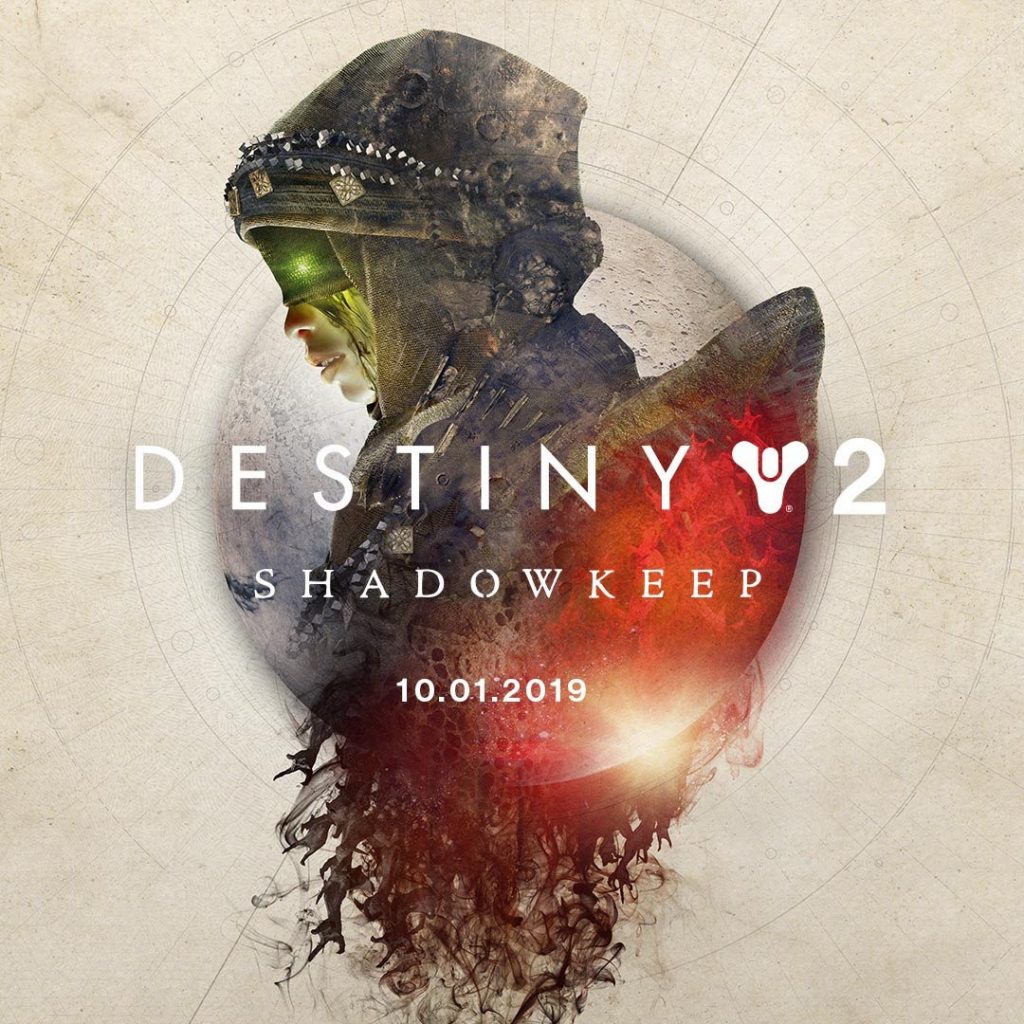 This change also impacts several other timelines, including the new raid, naturally, and Moments of Triumphs.

All of those are positive points. What isn’t clear from this update is whether the timeline of the move on PC from Blizzard’s platform to Steam is impacted. More information is expected next week, and we’ll keep you up-to-date here at Guide Stash.

In the meantime, if you’re grinding through the Solstice of Heroes event, check out our Destiny 2 page for helpful guides.

Bungie to Fix Mass Deletion of Resources in Destiny 2