Harley Quinn and the other Birds of Prey are set to make their debut in Metropolis when the next episode of DC Universe Online arrives next month. On April 16, players will have the chance to work alongside Harley Quinn, Black Canary, The Huntress, and Poison Ivy when Birds of Prey arrives in DCUO. Team up with the Birds of Prey to aid the Oracle, Barbara Gordon, in confronting Lex Luthor and putting a stop to the chaos throughout Metropolis.

At launch, players that are level 15 or higher can experience the event version of Birds of Prey free for a limited time. Currently, all previous story episodes are available for free in DC Universe Online. A new in-game event will launch each week leading up to the release of Birds of Prey. 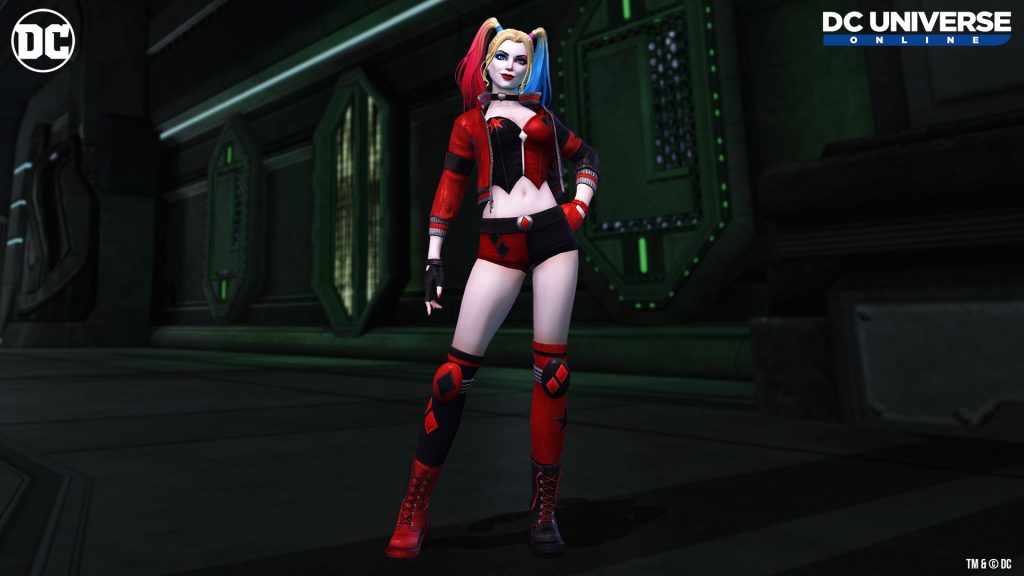 DC Universe Online is a free-to-play MMO action game developed by Dimensional Ink Games. The game originally launched back in 2011. Players can dive into the game on PlayStation 4, Xbox One, Nintendo Switch, and PC.

DC Universe Online lets players create and play as their very own superhero or supervillain with unique superpowers. You’ll embark on excursions throughout Metropolis alongside other iconic DC characters. Head over to the official DC Universe Online website for more on the upcoming Birds of Prey episode and for additional game details.

Crysis Remastered Coming to Xbox One, PS4, PC, and Switch