Bohemia Interactive is still hard at work bringing a quality of life to the open world of DayZ. The DayZ update 1.02 not only brings some fixes but, adds in new items including a car. DayZ update 1.02 is listed below. 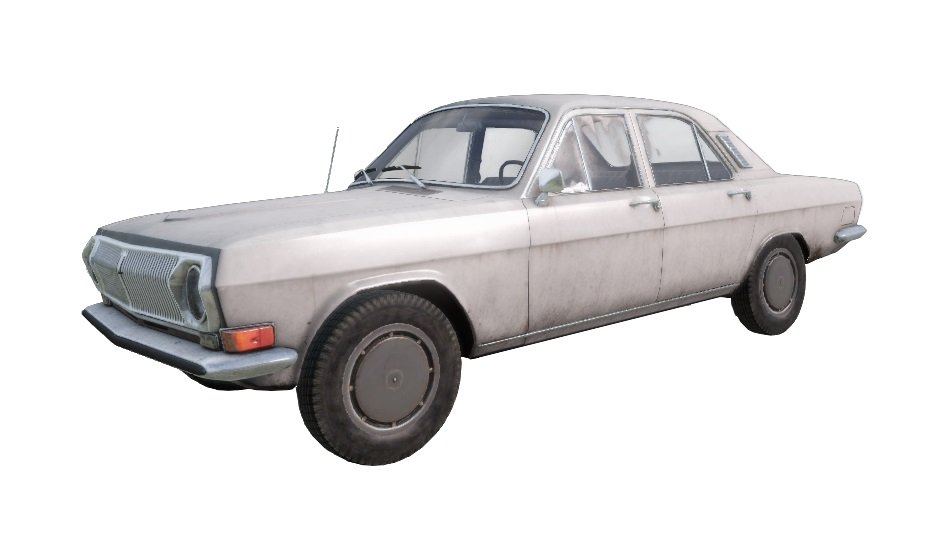 Once a high end, “Executive” level car, the Olga 24 is a four-door Sedan easily able to reach top speeds on the Chernarussian roads.

The select-fire rifle LAR is used by specialized military forces. It comes with a 20 round magazine, using .308 caliber bullets.

New and Improved Weapons and Items 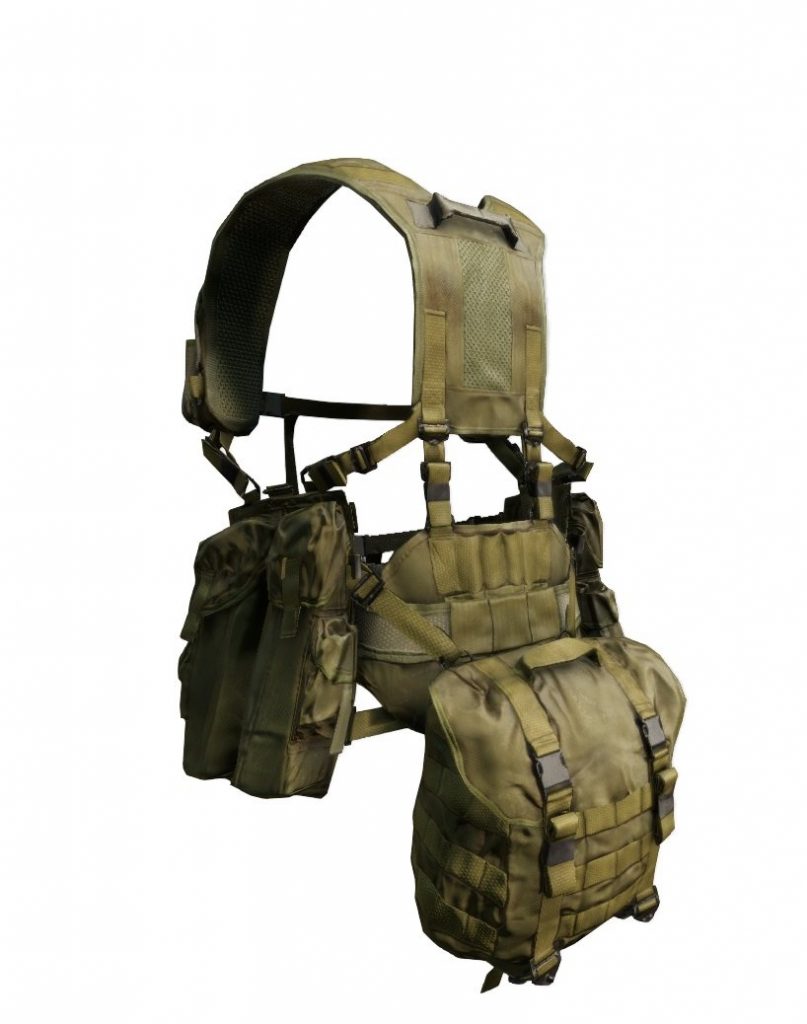 With all of these fixes on DayZ update 1.02, Bohemia Interactive is still keeping the dead at bay. While vehicles aren’t new to DayZ, it’s nice to see that they still have a life in Chernarus. If you haven’t played DayZ in a long time, you may want to now.