Although Darksiders 3 received mixed reviews when it launched last November, fans will be happy to learn that the latest installment to the Darksiders series performed within expectations and is even considered one of THQ Nordic’s “key IPs” of 2018. According to their latest financial report, the publisher saw a 38 percent increase in net sales in the company’s Vienna area during the Q4 2018. This success is largely attributed to the release of Darksiders 3, which launched at the end of November.

In the report, THQ Nordic CEO Lars Wingefors states that Darksiders 3 “has performed within management’s range of expectations and has recouped all investments made in development and marketing during the quarter.” He goes on to mention the game’s upcoming DLCs, which are scheduled to arrive sometime in 2019 and should “give the game a further boost.” 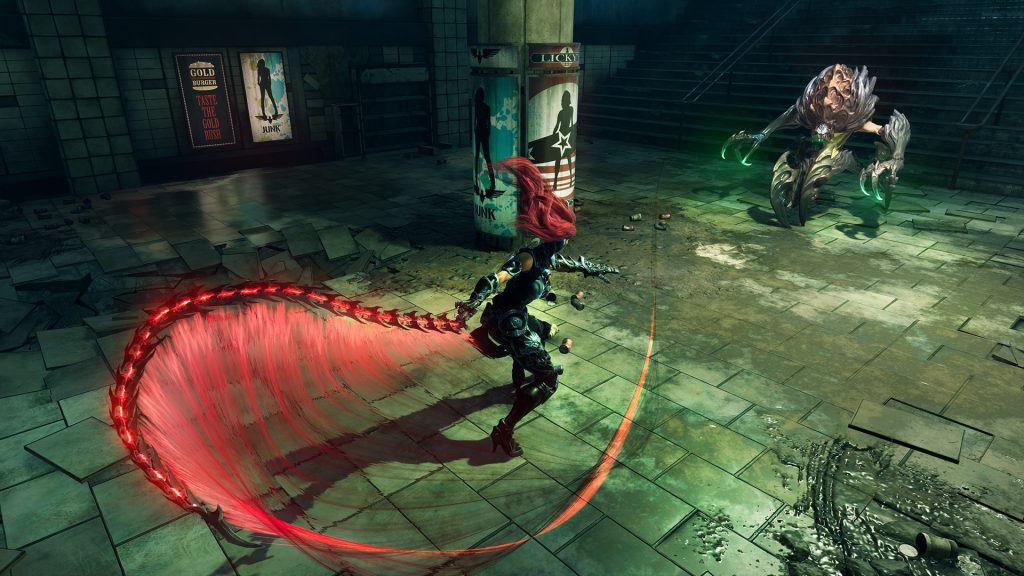 Wingefors also briefly delved into the topic of game distribution platforms, in which he welcomes newcomers such as the Epic Games Store. “There is an ongoing shift in distribution platforms and technologies, involving both established companies and large new entrants. I am in general embracing new opportunities and technology advancements that will enable us to distribute our content more efficiently and to a broader base of fans and gamers. This will challenge established business models, make room for new business partnerships and present a wide array of new opportunities.”

Darksiders fans are hoping that the financial success of Darksiders 3 will be enough to justify continuing the franchise with a fourth game. Though no announcements have been made about the possibility of a Darksiders 4, the news of Darksiders 3’s profitability bodes well for the future of the series and can’t hurt its chances. We’ll have to see what the future holds for this beloved franchise. You can read the full financial report on the THQ Nordic investors page.

THQ Nordic to Reveal a New Darksiders Game at E3 2019

Remnant: From the Ashes Physical Edition Out Now

Remnant: From the Ashes is Getting a Physical Edition