Burnout-inspired arcade racer Dangerous Driving is getting a sequel. According to an announcement from independent game studio Three Fields Entertainment, Dangerous Driving 2 will pull up on consoles and PC later this year, just in time for the 2020 holiday season.

Dangerous Driving 2 aims to one-up its predecessor with a host of new features. The sequel introduces players to an expansive open world that can be explored alone or alongside a companion via split-screen multiplayer. Racers can compete in a variety of events against AI or online versus players worldwide. Those looking for a more casual drive can also cruise the open world in free-drive mode. 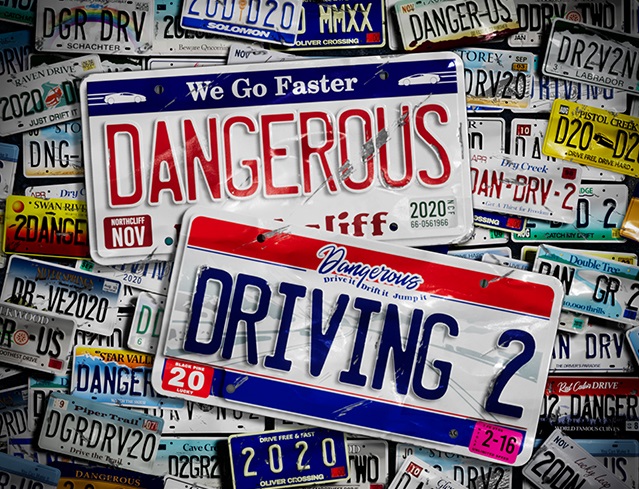 “Dangerous Driving 2 will truly be our best game yet,” said Alex Ward, Founder and Creative Director of Three Fields Entertainment, “delivering new features our fans have been clamouring for such as Nintendo Switch support and split screen, building on the innovations we as game makers are passionate about including interactive music and emergent game modes as well as addressing the areas we weren’t happy with in the last game.”

Dangerous Driving 2 will release for PC, PlayStation 4, Xbox One, and Nintendo Switch later this year. The game will debut during PAX East, where attendees will get the chance to try out the sequel on the Nintendo Switch. For more information and updates, be sure to join the Dangerous Driving Club on the Three Fields Entertainment website.