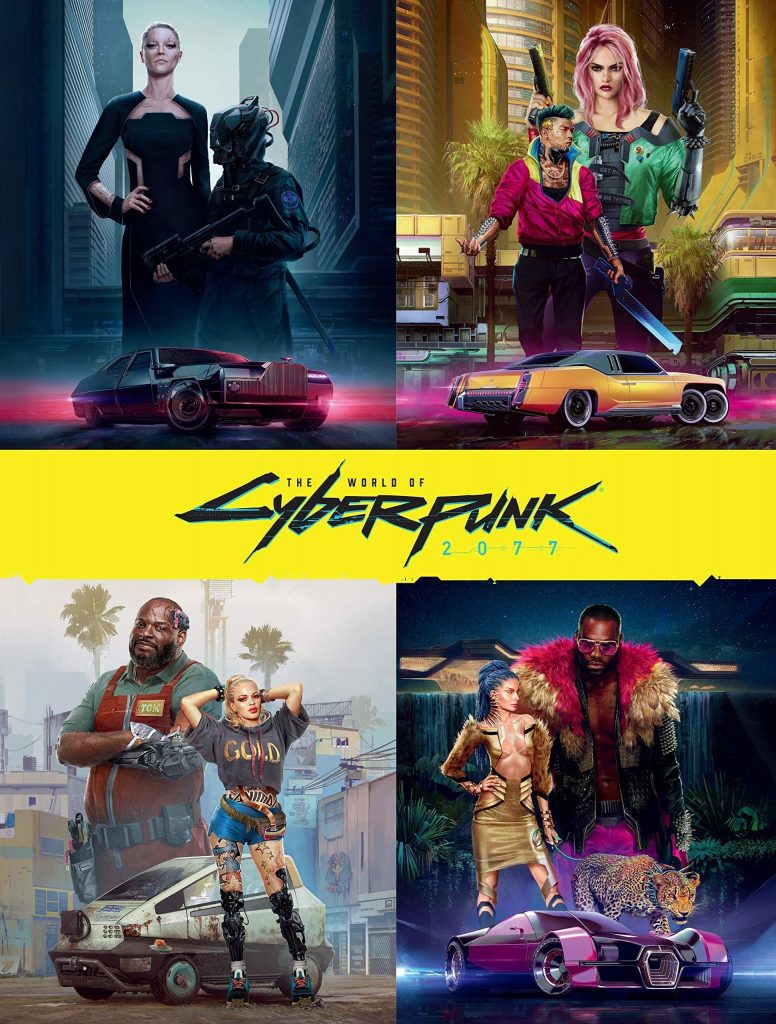 Based on the book’s description, The World of Cyberpunk 2077 will help put the game’s story and setting into perspective. Here’s what the description says.

“Step into the year 2077, a world dotted with dystopian metropoles where violence, oppression, and cyberware implants aren’t just common–they’re necessary tools to get ahead. Delve into incisive lore to discover how the economic decline of the United States created a crippling dependence on devious corporations and birthed the Free State of California. Explore the various districts, gangs, and history of Night City. Learn all there is to know about the technology of tomorrow and research the cybernetics, weapons, and vehicles of Cyberpunk 2077.”

CDPR Explains Why Cyberpunk 2077 Has No Pre-Order Bonuses