Cyberpunk 2077 developer CD Projekt Red is reportedly planning to release two AAA games by 2021, according to a recent post on the studio’s official forums.

Donata Popławska, an official CD Projekt forum moderator, stated that the studio plans to release two AAA games by 2021. The post is written in Polish, but has been translated into English thanks to Resetera. Here’s what the moderator specifically says on the forum post:

“As far as the strategy of the CD PROJEKT Capital Group for 2016-2021 is concerned, its plans to release the second AAA game by 2021 remain unchanged. We are currently focusing on the production and promotion of Cyberpunk, so we do not want to comment on further projects.” 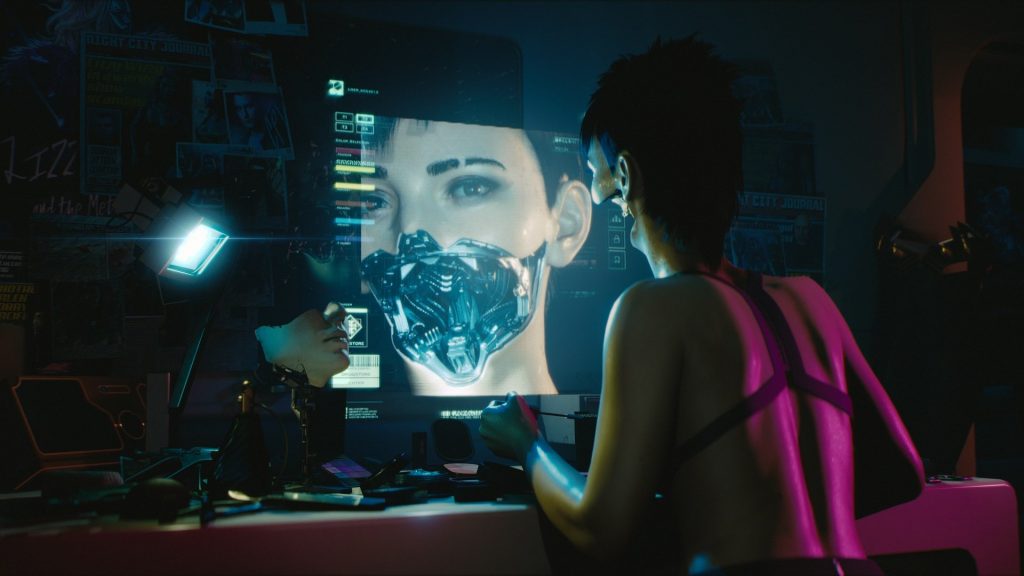 As for the second AAA game, CD Projekt Red has remained tight-lipped on what it might be. News of a second game doesn’t come as much of a surprise, however. CD Projekt Red CEO Adam Kiciński previously confirmed that the studio was working on another unannounced game alongside Cyberpunk 2077.

Although the developers are open to making another Witcher game in the future, the chances of that being the “second AAA game” are very slim. From the sounds of it, CD Projekt Red certainly has their hands full. We’ll keep our eyes peeled for any new details that might emerge regarding the studio’s upcoming games, so stay tuned.

Cyberpunk 2077 E3 Demo to Be Made Public During PAX West