Looking to spend time with a family other than your own? Now is the perfect time to reunite with the Bergson family, thanks to the latest free content update for Children of Morta. 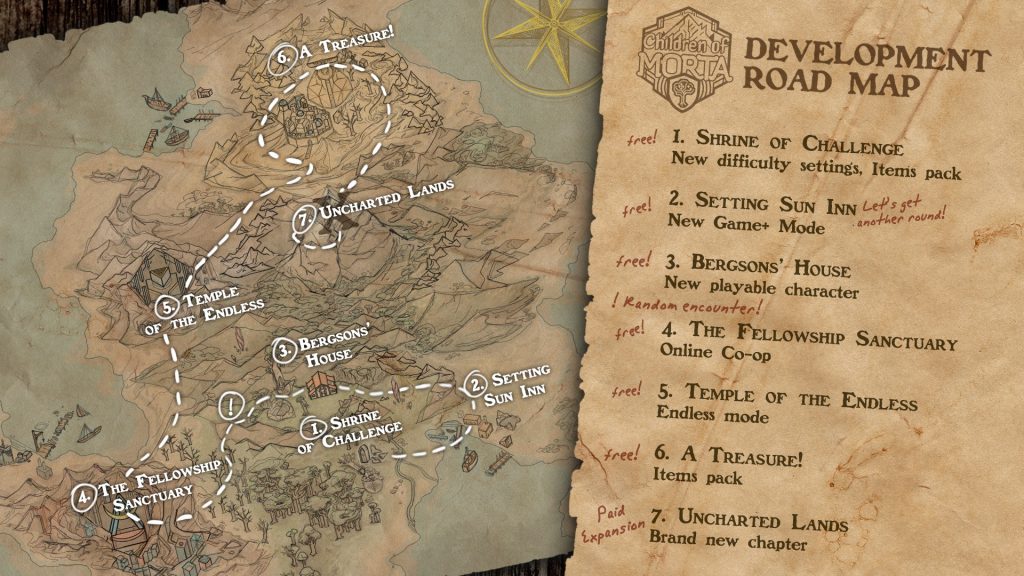 According to the Children of Morta development roadmap, Dead Mage still has plenty of updates lined up for the months ahead. This includes free DLC updates as well as larger paid expansions. The next free update is the Bergson’s House update, which will feature a new playable character.

The free Children of Morta update is available now on all platforms. This includes PC, Xbox One, PlayStation 4, and Nintendo Switch. If you’re curious what we thought about this engaging roguelike, check out our Children of Morta review.

Crysis Remastered Coming to Xbox One, PS4, PC, and Switch