Dystopian tactical strategy game Beholder 2 launches on Xbox One later this week. The dark sequel will arrive on Thursday, April 9. 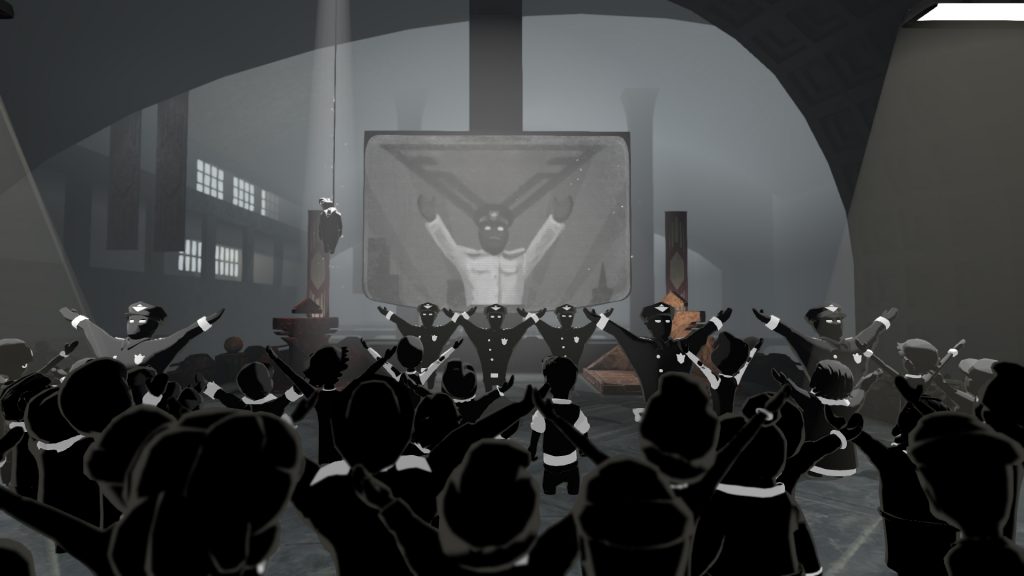 E-Home Entertainment’s upcoming sequel will stray from the storyline of 2016’s Beholder. In Beholder 2, players take on the role of a ministry intern named Evan Redgrave. Mysterious circumstances surrounding your father’s death prompt you to infiltrate the Ministry for answers. Your goal is to climb to the top of the ranks in the Ministry using any means necessary to eliminate your competitors. How you choose to tackle the totalitarian government is up to you. 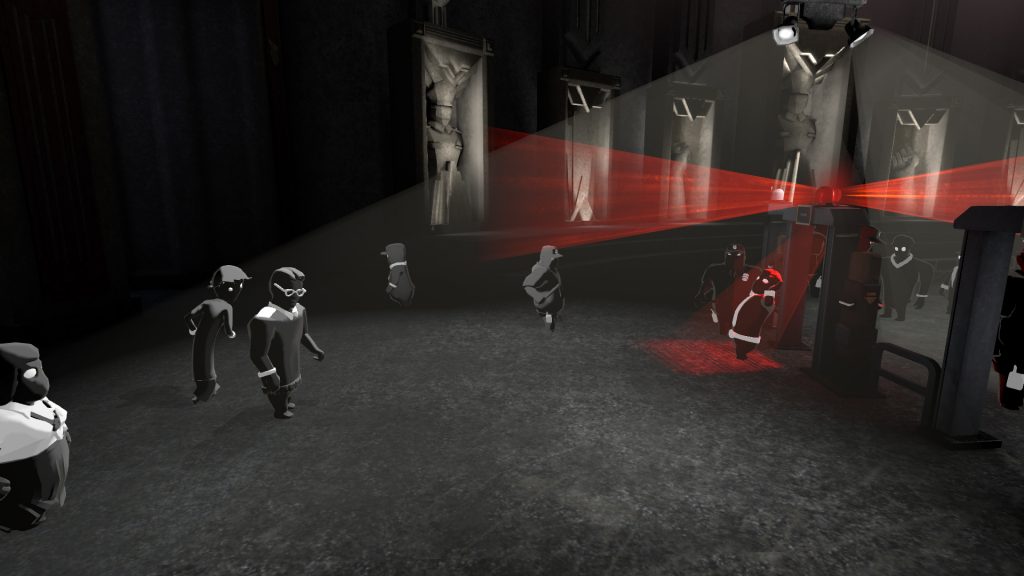 Beholder 2 is packed with tough decisions and even tougher consequences. The choices you make will lead you to one of several endings. New side missions will also emerge as you choose whether to help or hurt your colleagues.

Prepare to take on the Ministry in Beholder 2 on Xbox One this Thursday. The game costs $14.99, but players who pre-order the game can purchase it for the discounted price of $13.49 (10% savings). Pre-downloads are also available now. Head over to the Beholder 2 Microsoft Store page for pre-orders and details.