The Xbox Spring Sale is in full swing. The short promotion features all sorts of delicious discounts including the indefinably enjoyable Sea of Thieves. Beyond just games, there are several other promotions to take advantage of during the sale. Anyone who’s been holding out on upgrading to an Xbox One X is in luck and there’s even a sale on Xbox Game Pass. 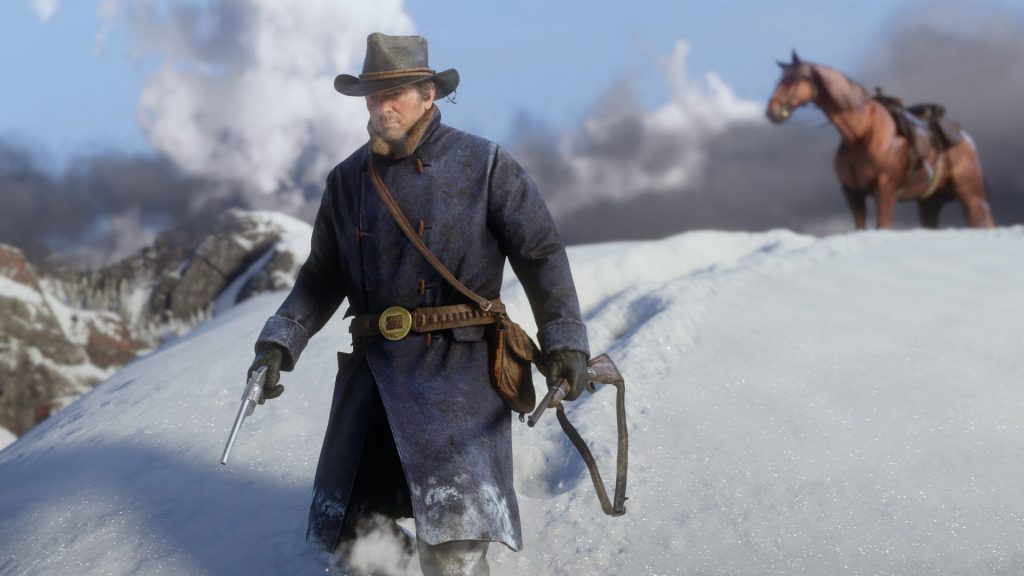 There are over 500 games that are majorly discounted, including some noteworthy items worth picking up:

For anyone that has been looking to upgrade to an Xbox One X, now is the time to do so. The price of the world’s most powerful console has dropped from $499 to $399 on selected versions. Unfortunately, the only bundles to receive this price drop are those that include Fallout 76. This is arguably one of the most disappointing and controversial titles from 2018, though there’s still fun to be had in it. However, given that this price point is rarely seen outside of Black Friday sales makes it all the more appealing for anyone that may have missed out during the silly season.

To further sweeten this deal, anyone who purchases one of these consoles will also receive digital codes for the Apex Legends Founders Pack and Gears of War 4.

The only other Xbox One X to receive a price drop during the sale is the Robot White 1TB version, which has been reduced by $59.99 to $499. Keep in mind this one doesn’t include a game. Even if you don’t want Fallout 76, the Xbox One X bundle that includes it is still the cheapest option. 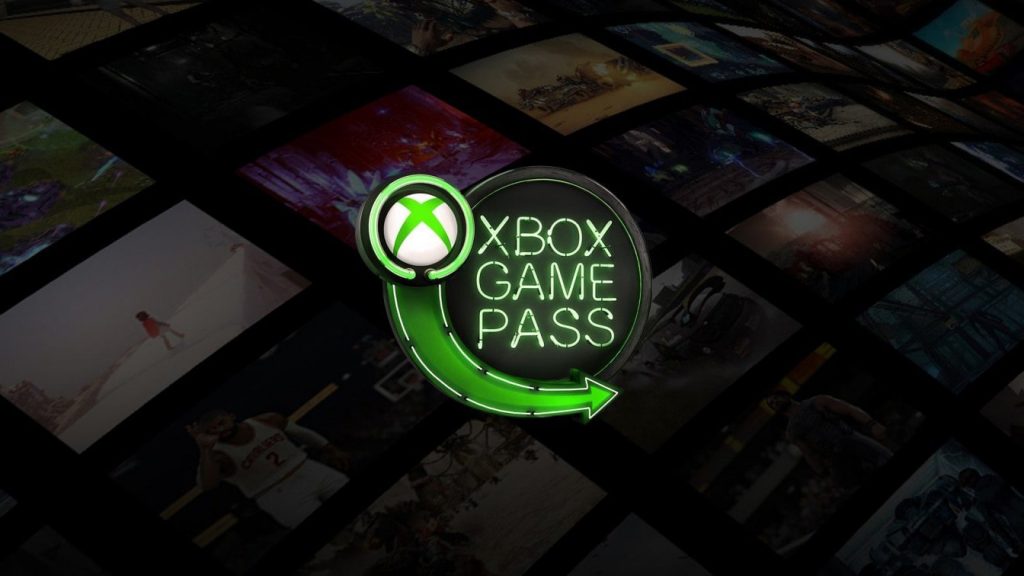 Also included in the Xbox Spring Sale is a heavy discount to Xbox Game Pass, the Netflix of the gaming world, albeit at a better price and with significantly more entertainment potential. You can sign up for 3 months of the service for $1, granting you access to a massive library of Xbox One and Xbox 360 titles.

The Xbox Spring Sale is set to finish on April 22, so you have a little over a week from today to pick some impressive deals. You can check out the full list of games that are on sale over on the Microsoft Store.