After more than a decade of service, Nintendo of America president Reggie Fils-Aime is ready to hang up his Mario Cap. The charismatic COO announced his retirement plans today and will be wrapping up his role as the company’s president in April. Fils-Aime will be passing the torch over to the aptly-named Doug Bowser, Nintendo’s senior vice president of sales and marketing.

Many know Fils-Aime as the iconic public face of Nintendo of America. He has connected with Nintendo fans via Nintendo Direct streams, E3 presentations, and press briefings throughout his 15-year run. “Nintendo owns a part of my heart forever,” said Fils-Aime in today’s press release. “It’s a part that is filled with gratitude–for the incredibly talented people I’ve worked with, for the opportunity to represent such a wonderful brand, and most of all, to feel like a member of the world’s most positive and enduring gamer community. As I look forward to departing in both good health and good humor, this is not ‘game over’ for me, but instead ‘leveling up’ to more time with my wife, family and friends.” 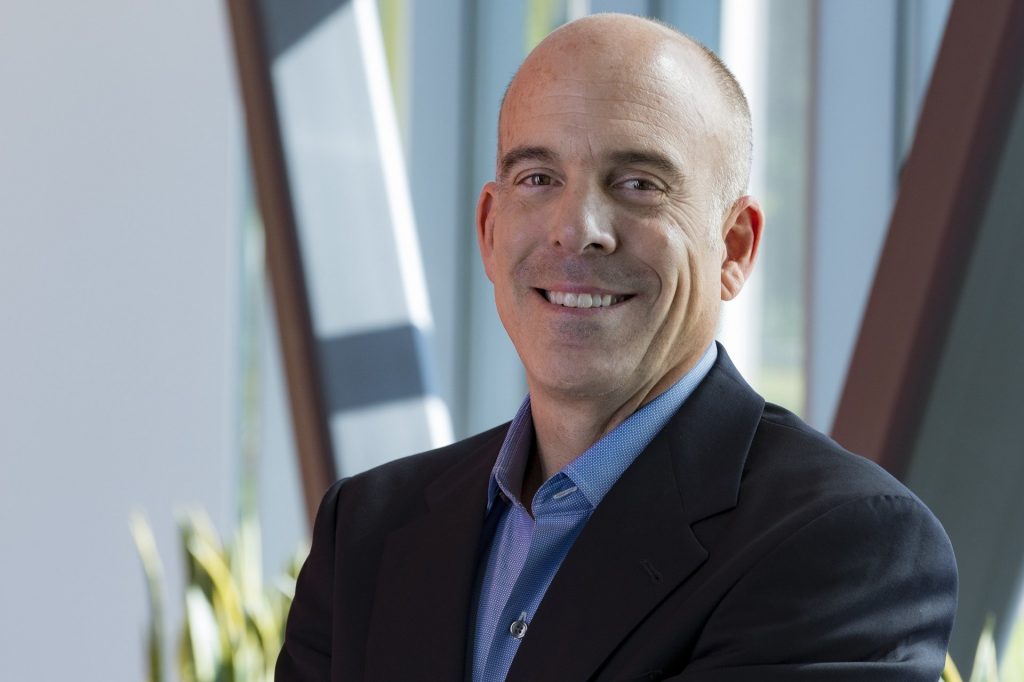 Nintendo fans, Reggie has a message for all of you. Please take a look. pic.twitter.com/EAhaEl5oEJ

Although the news of Fils-Aime’s retirement is bittersweet, there doesn’t seem to be a more fitting successor than Bowser. Fils-Aime is a tough act to follow, but Bowser appears to be in a good position to fill such legendary shoes.

PlayStation VR2 Will Release in February 2023