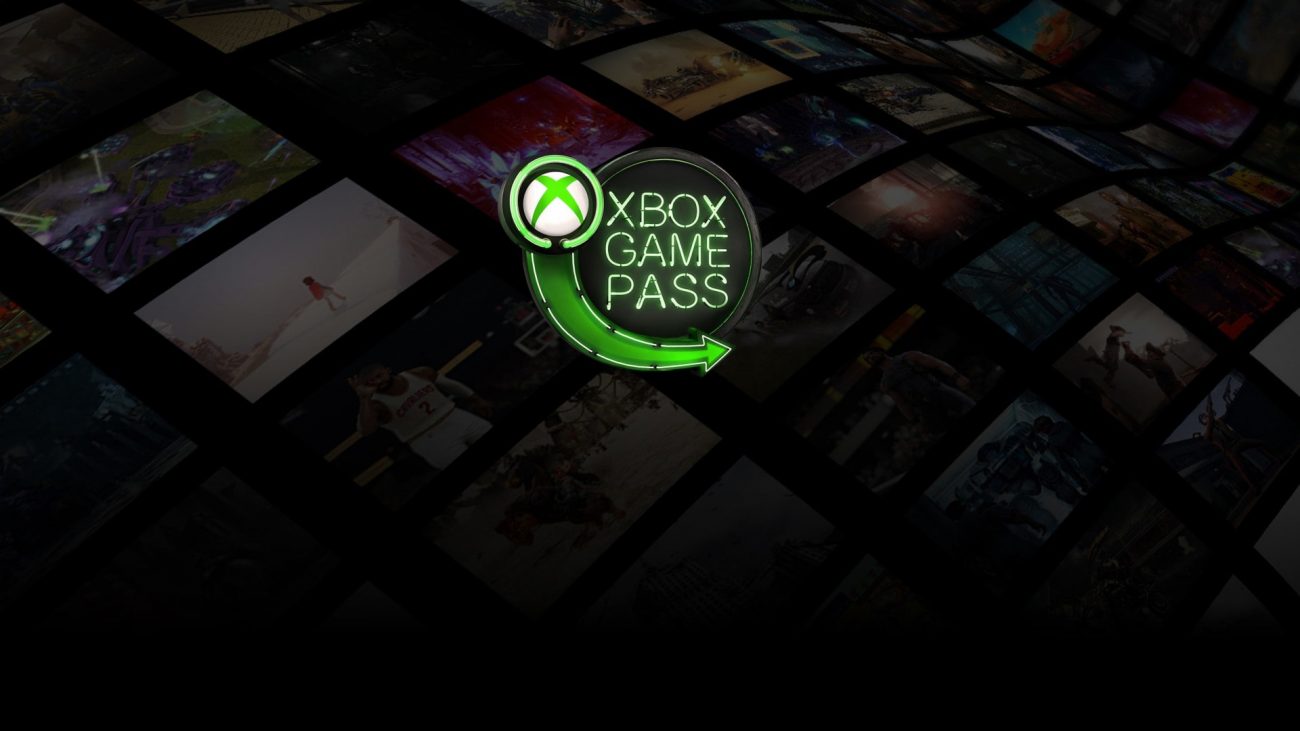 Microsoft is expanding the value of Xbox Game Pass in two ways, as announced at the Xbox Briefing at E3. The newly created Xbox Game Pass Ultimate will combine Xbox Live Gold and PC Games Pass to provide access to games and online services anywhere under one monthly subscription.

The good news is that Xbox Game Pass Ultimate is here.

the other good news is that you can get your first month for just $1.

there is no bad news.

The new Xbox Live Game Pass Ultimate includes all the benefits of Xbox Live Gold, access to 100s of Xbox and PC titles under the Microsoft banner, and will include many of Microsoft’s Xbox Game Studios titles that are being announced at E3 this year.

The new pass is now available for $1 for the first month and will then renew for USD 14.99 monthly. If you were previously purchasing Xbox Live Game Pass and Xbox Live Gold separately, that’s a significant saving. For many gamers that play on multiple platforms, this will make life a lot simpler.