The release of EA and Bioware’s Anthem is just around the corner. Some relief is coming for those who have been playing the early access version on Xbox One and PC in the form of Anthem‘s day one patch. For all the other players out there, they’ll get to skip the troubled launch and get right to experiencing the best version of Anthem on its full release on February 22nd. 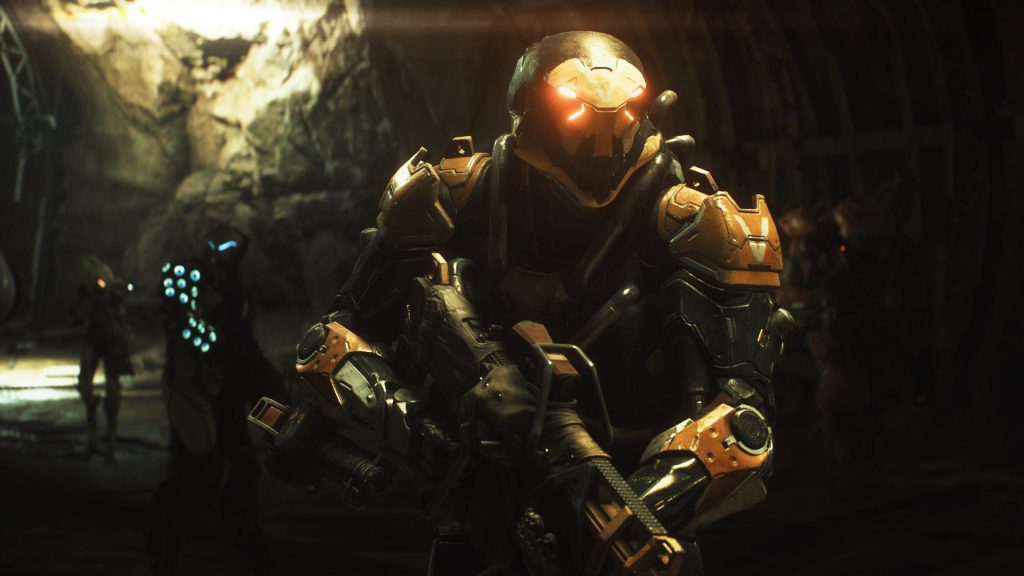 Here’s the list of full patch notes for Anthem.

The patch notes that stand out are the decreased loading times, and the infinite loading screen. Though if the loading times are still a problem, you can always install Anthem on an SSD.  Anthem‘s day one patch is available for download starting today. Anthem releases on February 22nd for PC, PlayStation 4, and Xbox One.