In Warframe, Arbitration Alerts are special alert missions that will provide you with a tough challenge. They can also give great rewards, and are largely considered to be the current best Endo farm in the game. 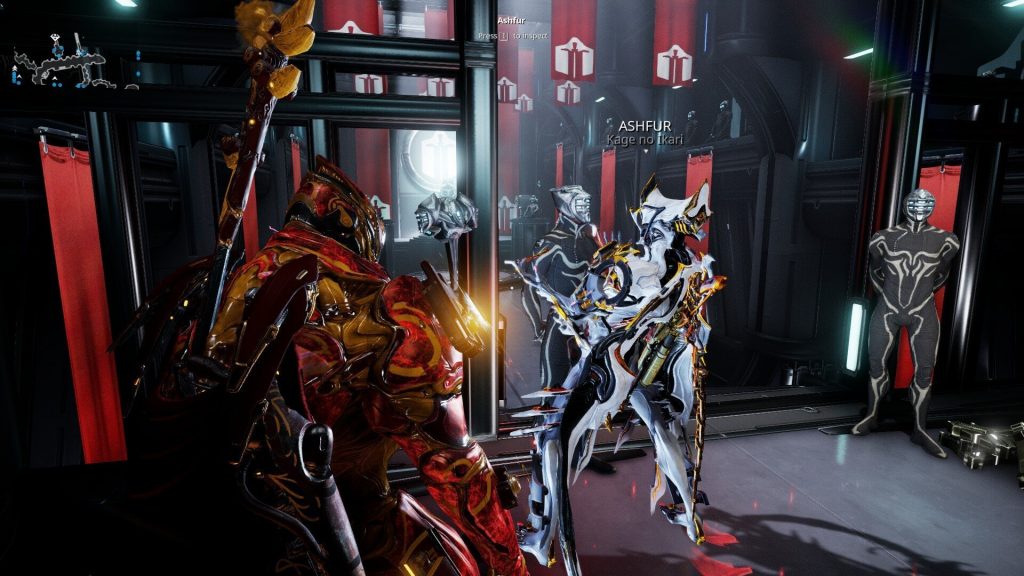 To get access to Arbitration Alerts, you need to complete every node on the Star Chart. This means completing each mission, on each planet, at least once. If you want to check which missions you have yet to complete, you can visit the Arbiters of Hexis on any of the Relays. Just go to their Syndicate room, and talk to the NPC on the left-hand side of the entrance. If you still have missions to complete, the NPC will tell you which ones they are.

If you are new to the game, there is no rush to get access to Arbitration Alerts. They will more than likely be too difficult for you to complete. Focus on ranking up, getting weapons and mods, and learning how to put together good builds instead.

Arbitrations are high-level missions, between level 60 and level 80 in difficulty. This puts them up around the Sortie region of difficulty, and as such can be considered to be quite tough. What sets these missions apart is that you only have one life. If you die, it’s over. Die before completing the mission, and you get nothing. Each mission also has some type of modifier that increases the difficulty in some way.

The final difference is the presence of Shield Drones. The Drones will completely protect enemies from damage, and you will need to destroy them quickly or risk being overrun. They are also immune to Warframe abilities, so you will need to shoot them. The good news is, when they die, they explode and take out lots of surrounding enemies with them. 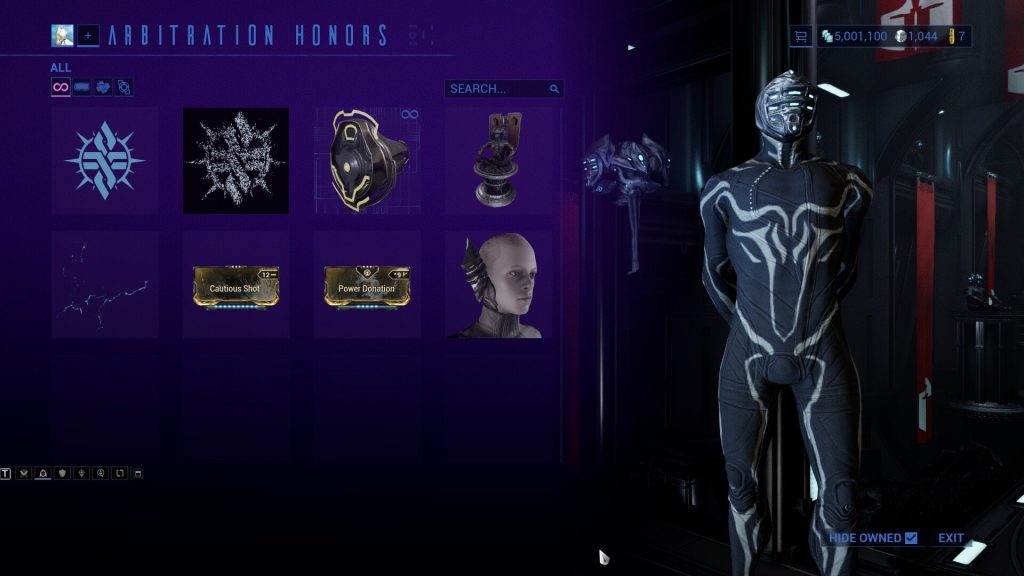 You can stay grinding an Arbitration mission for multiple rounds, but once you leave it, or fail, you can’t restart until the next Arbitration beings. Rewards will be earned as follows:

The reward rotations also differ. They just go A-B-C, and then the C rotation continues until you leave. This is good news, as the better rewards are normally in the C rotation.

In each Rotation, the Endo is always the reward with the highest chance to drop. You also earn Vitus Essence, that can be traded in with the Arbiters of Hexis NPC in return for rewards.

That should cover just about everything you need to know about Arbitration Alerts!

Where to Get a Lantern in Elden Ring

How to Stop Invasions in Elden Ring

How to Enter Lenne’s Rise in Elden Ring