Requiem Mods were added to Warframe with the recent update, The Old Blood. They are required, in conjunction with your Parazon, to kill the Kuva Lich. The good news is that getting your hands on Requiem Mods will instantly feel familiar. It involves various mechanics in the game that you should already be used to.

What Are Requiem Mods? 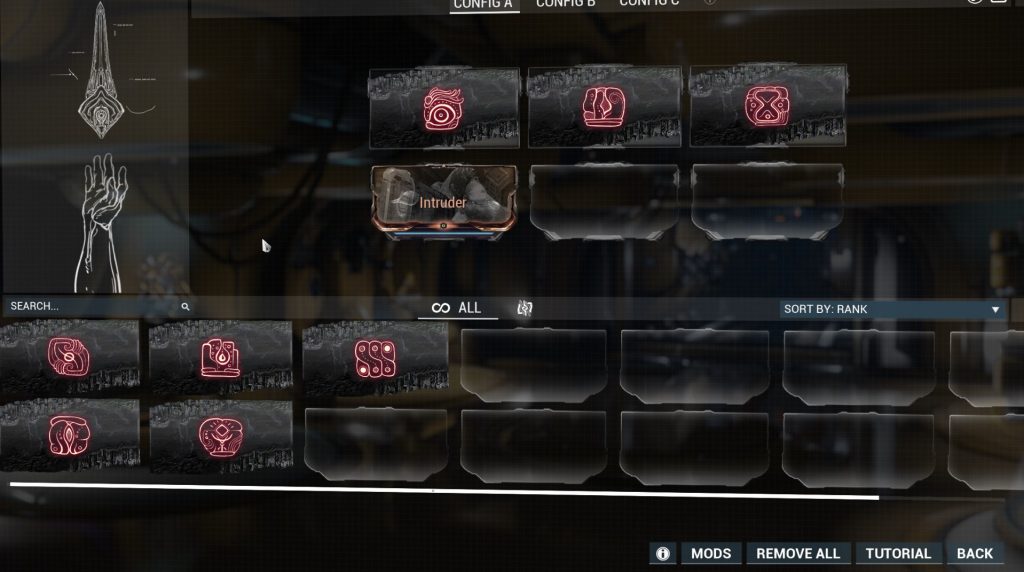 Eight different Requiem Mods that have been added to the game. Each Kuva Lich is weak to a random combination of three of them. You can put the Mods on your Parazon in the Arsenal, but figuring out which ones to use, and the order, is tricky. By playing missions on Nodes controlled by your Kuva Lich, you can kill their Thralls. This will then give you a Requiem Murmur. Gathering enough of these Murmurs will reveal one Mod that the Kuva Lich is weak to. You can use this method to figure out all three Mods, but the order will need to be worked out by trial and error, as you attempt to kill the Lich.

How To Get Them 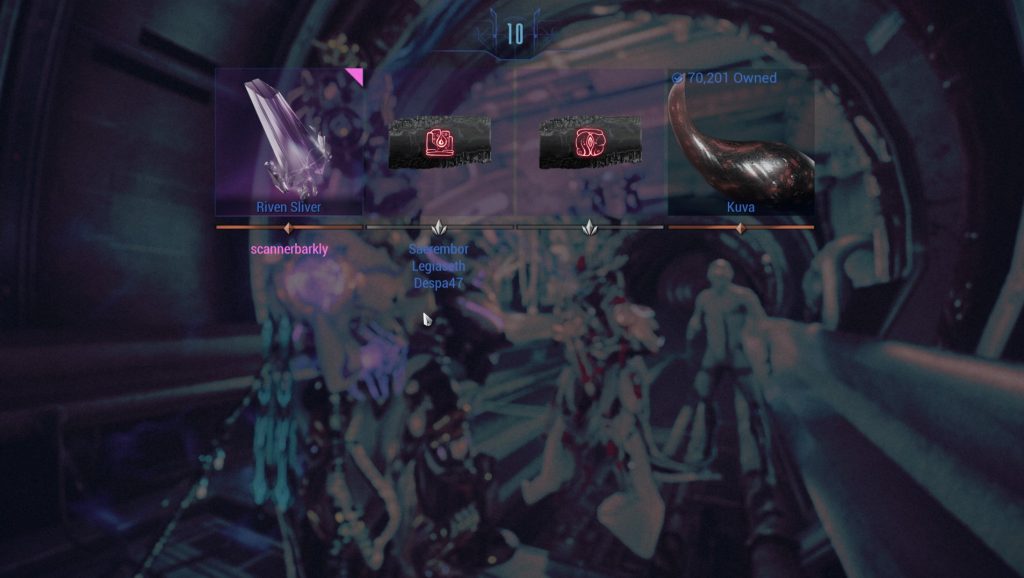 To get these Mods, you need to do Kuva Siphon and Kuva Flood Missions. These missions will reward you with Requiem Relics. They can be found on planets around the Kuva Fortress on your Star Map. The Kuva Flood missions will give you a guaranteed Relic, while the Kuva Siphon has a 30% chance to drop one as a reward.

When you have the Requiem Relic, you will need to run a Fissure missions on the Kuva Fortress. Just check the Fissure missions list on the upper right of the Navigation screen to find one. Run the mission just like any other Relic mission. You will need to pick up ten reactants, then finish the objective. At the end of the mission, you will be able to pick which reward you want from the items you and your teammates got from the Relics.

Requiem Relics can also be upgraded using Void Traces, just like standard Relics. The rewards from the Relics have three tiers, Common, Uncommon and Rare. The mods will fall into one of those categories, while the other will be filled with things like Kuva, Vitus Essence, and Riven Slivers. If you wish to get a mod that is in the Rare category, you will need to upgrade the Relic to Radiant for the best chance of getting it.

It is a good idea to try to farm up at least one copy of all eight mods, as you don’t know which ones you will need to kill your Kuva Lich. That is everything you need to know to farm Requiem Mods in Warframe. Good luck fighting your Kuva Lich!

Where to Farm Rhino Prime Relics in Warframe

Where to Farm Nyx Prime Relics in Warframe

Where to Farm Ankyros Prime Relics in Warframe