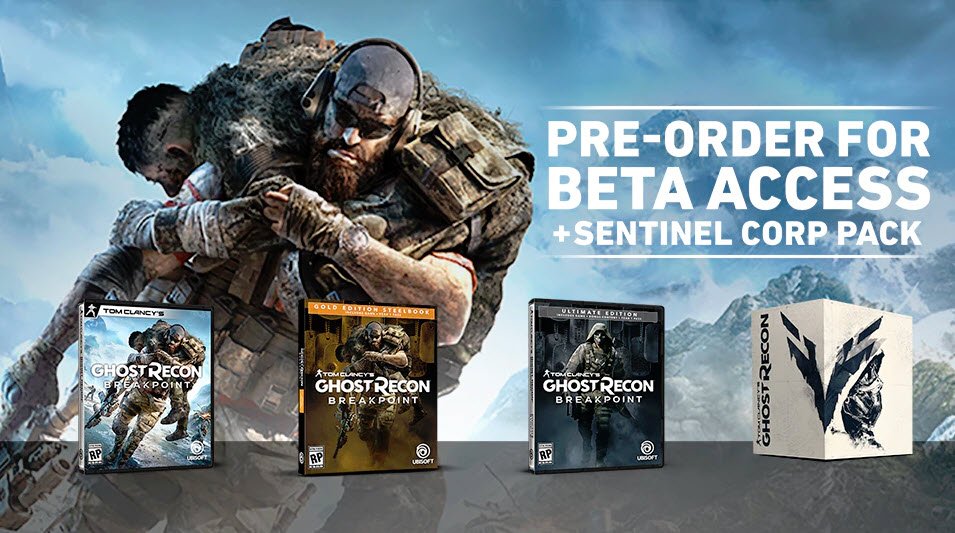 If you absolutely don’t want to miss out on playing in the beta, then you’re going to need to pre-order. Each of the available editions of Ghost Recon Breakpoint will include guaranteed access to the beta for pre-order customers. This has become pretty much the norm these days and is often the most enticing reason to place a pre-order.

In case you missed it, here are the different editions available for pre-order, along with their additional perks.

To secure your spot in the Ghost Recon Breakpoint beta, head to the Ubisoft Store to pre-order.

Register for the Beta

While pre-ordering may be the safest way to gain access, gamers can also merely register for a chance at a beta invite. To do so, head over to the beta registration page, log in with your Ubisoft account and choose your desired platform. 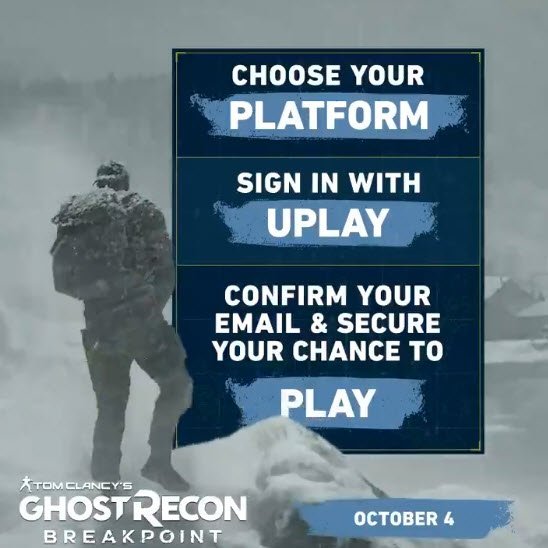 No date has been announced yet for the Ghost Recon Breakpoint beta, but we do know when the full release date is, so it’ll likely be sometime near the end of summer.

How to Unlock Sam Fisher’s Weapon in Ghost Recon Breakpoint