Players in The Long Dark all want the Technical Backpack. When found, this item will give players an additional 5 kg of carry weight. The backpack, Well Fed bonus, and Moose-Hide Satchel together can increase overall carry weight by 15 kg. Here’s where to find it and how to get there. 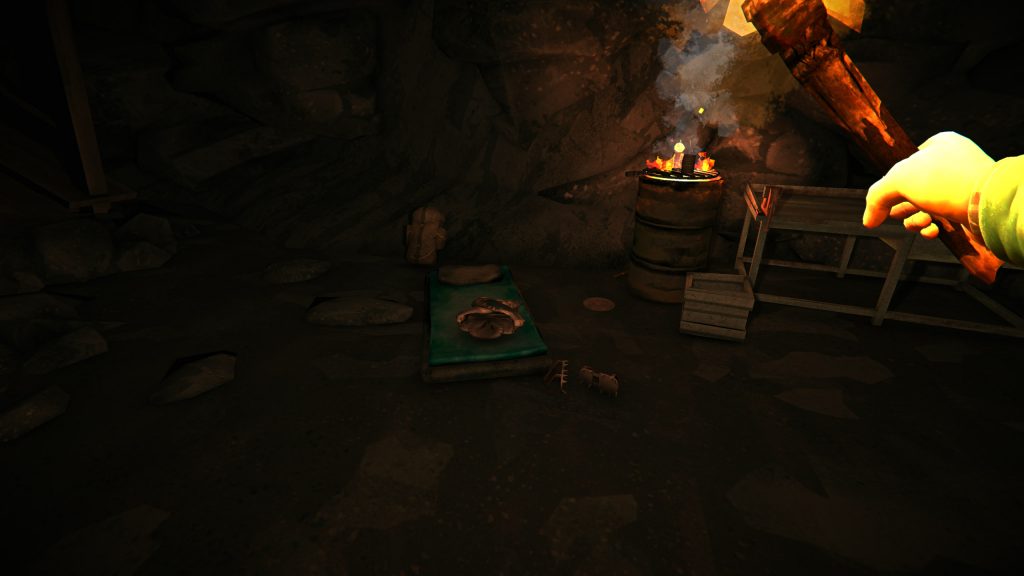 The Technical Backpack is located in the Gold Mine in Ash Canyon. This is the furthest location for players to reach when entering Ash Canyon, and will require several ropes to be climbed on a first visit. Players can find the Technical Backpack – and Crampons – sitting near a bed in the Gold Mine. Bring a light source for the inside of the cave. Players will note that the backpack is not an item in their inventory, but acts more like a collectible. The additional 5 kg of carry weight is added without the player needing to manage it as they would the Well Fed bonus or Moose-Hide Satchel.

How to Reach the Gold Mine 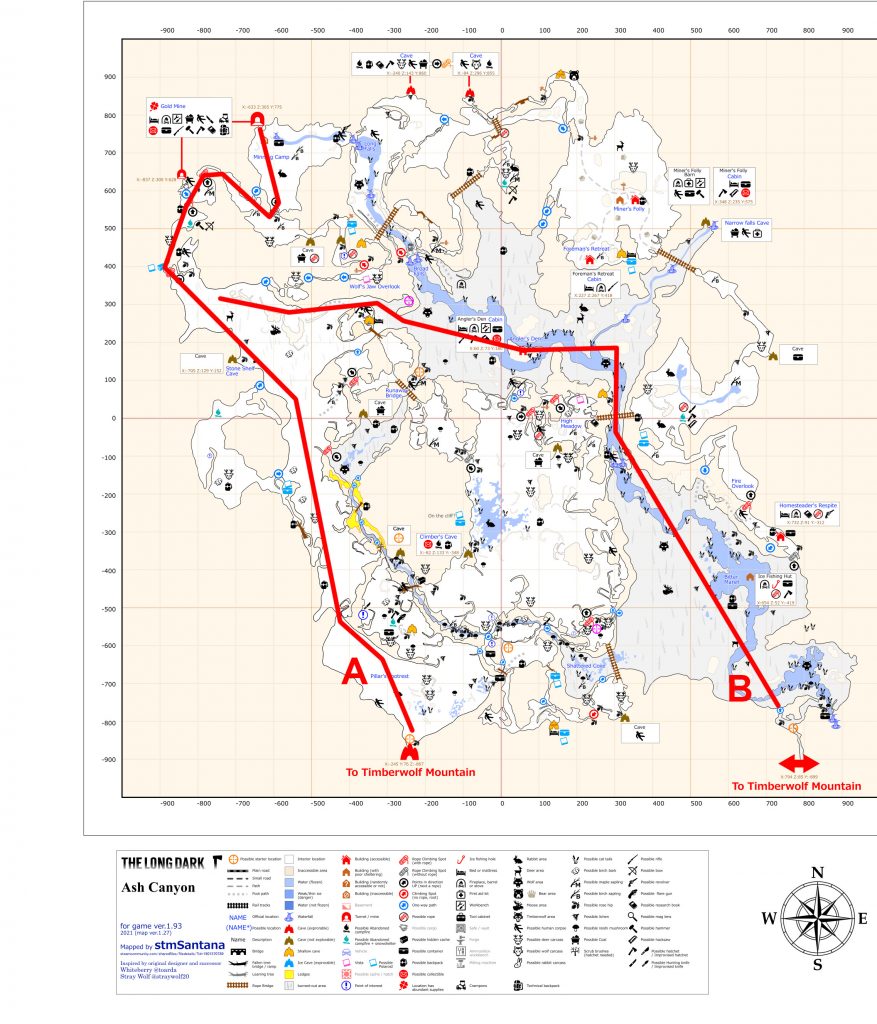 Players must enter Ash Canyon from Timberwolf Mountain. There are two ways into Ash Canyon from this map: One is by passing through the Echo Ravine, and the other is from just south of the Deer Clearing. Once into Ash Canyon, use the map shown above for a visual reference to the descriptions of each option below.

The easiest way to the Gold Mine would be to enter Ash Canyon from the Deer Clearing. This would mean entering Ash Canyon at Pillar’s Footrest. From here, players could simply head north while hugging the west side of the map. Players will then need to climb three ropes. Once at the top of the third rope, players would need to follow the path until they reached the overlook of the Mining Camp. There will be a place to deploy a rope to climb down, but if players don’t have one they can simply walk down the steep hill and risk the sprain. From the Mining Camp players can easily enter the Gold Mine to collect the Technical Backpack. It should be noted, however, that this route requires a minimum of four ropes to be climbed, as players would climb one rope to reach the Deer Clearing in Timberwolf Mountain before entering Ash Canyon.

The second way to reach the Gold Mine would be to enter Ash Canyon through the Echo Ravine. Reaching the Echo Ravine entrance from the Mountaineer’s Hut – the most likely base for players to keep in Timberwolf Mountain – does not require players to climb a rope. Using this path would lead to the area just south of the Bitter Marsh in Ash Canyon. Players would then follow the river to the Angler’s Den in the middle of the map. Players should spend the night looting, resting, and preparing Coffee at the Angler’s Den. From the Angler’s Den players would simply head northwest to the three ropes. Once up them, head along the path to the overlook of the Mining Camp and either rope down to it or hop down the steep hill. Enter the Gold Mine from the Mining Camp. Players must deal with up to three Wolves on Path B, whereas Path A didn’t pass by hostile wildlife.

To see these paths, and other maps in The Long Dark, check out the collection of maps from stmSantana. They will help you find your way around no matter where you’re trying to get, and were vital in planning the route to the Gold Mine for guide to the Technical Backpack.