Frostbite is one of the worst afflictions in The Long Dark, sending even battle-tested veterans of the game into a frenzy when they’re at risk for it. In this guide, I’ll take you through the bad news about Frostbite, so here’s to hoping you’re reading this out of curiosity and not necessity. 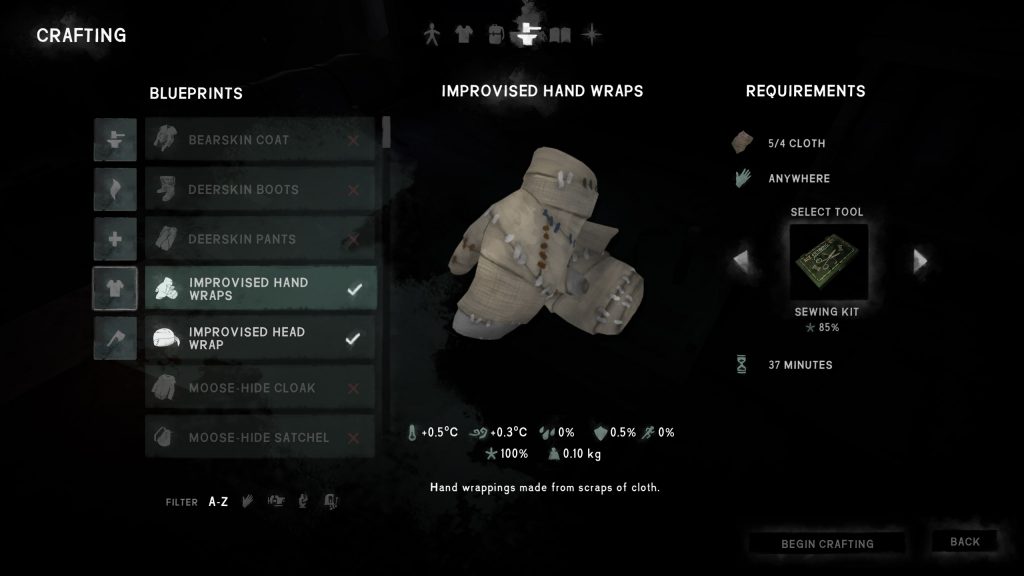 Frostbite in The Long Dark can occur when the bare skin of your character is exposed to extreme windchill, or if you’re wearing frozen clothing items. It is vital that players take steps to prevent Frostbite and, if they are at risk of getting it, get warm and do so quickly. Preventing Frostbite is the only cure for this affliction.

One of the most common times to encounter the risk of Frostbite is when first spawning into the game. It is here the player is most vulnerable, as they tend to have less than ideal clothing, especially on difficulty levels such as Stalker and Interloper. To counter this, consider crafting the Improvised Hand Wraps and an Improvised Head Wrap. This will take a total of six Cloth, but it will cover your head and hands until better options are available. 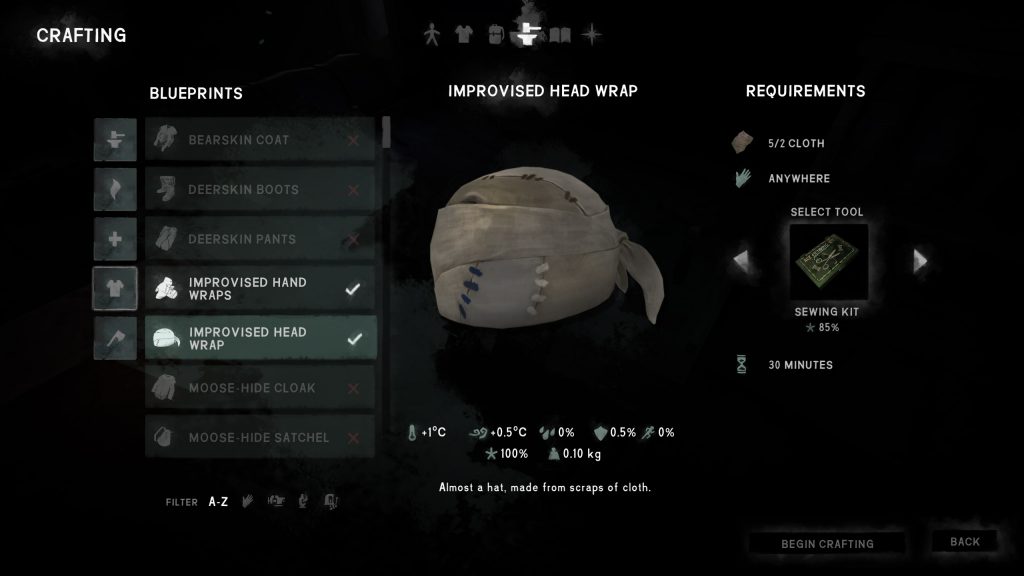 Once a player has Frostbite, they will permanently lose 10 percent of their overall condition, and they will not be able to get it back. It is the only affliction in the game that doesn’t have a cure of some kind, making it one of the most punishing mechanics in The Long Dark. What’s worse, though, is a player can get it five times in a single play through, losing up to a maximum of 50 percent of their condition.

If you’d like to learn more about the complex survival mechanics at work in the Quiet Apocalypse, be sure to pop by The Long Dark topic on Guide Stash.