Custom settings were a huge win for The Long Dark. I play there almost exclusively, opting to rid myself of Cabin Fever, and even crank the difficulty settings up beyond Interloper in some cases. The issue is, I’m often trying to figure out what mode a custom setting resembles. Is my loose item availability like Voyager or Stalker? Are my Wolf struggles like Stalker or Interloper? With this guide, you can keep tabs on which standard difficulty each setting ties into, and create your own custom scenario with confidence. 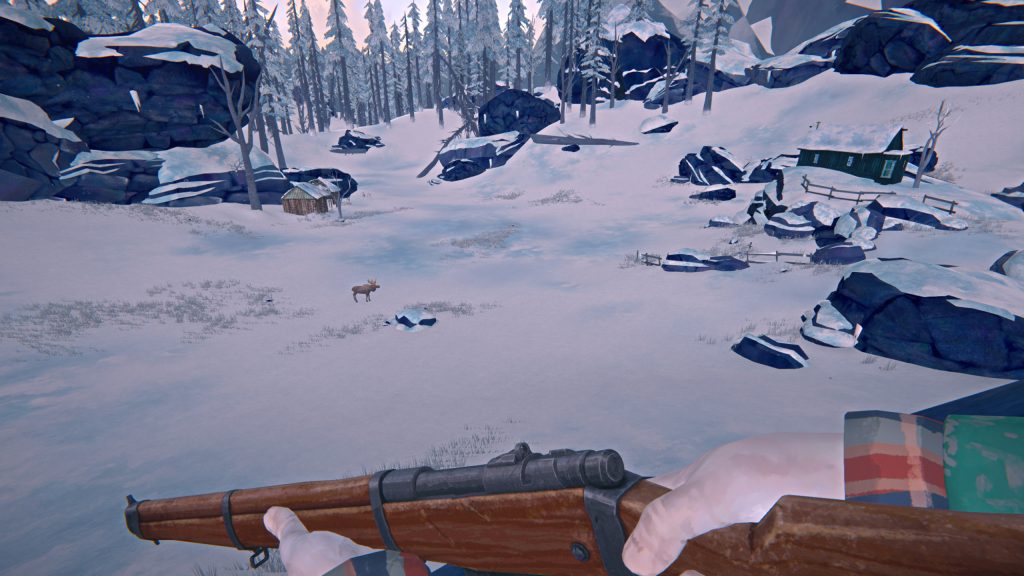 Now that you’ve got a firm grasp of the custom settings and what each one means, be sure to visit The Long Dark topic on Guide Stash for more high-level content to help you survive the quiet apocalypse.