A strange ship cloud can sometimes be seen floating in the sky in Sea of Thieves, here’s what it means and what you get from it!

There are a lot of clouds in the sky in Sea of Thieves and one of them is sometimes shaped like a ship. If you’re new to the game, you might be wondering, “What does the ship cloud mean?” Not only does the cloud represent a special event but also the chance to make a lot of gold!

What is the Ship Cloud? 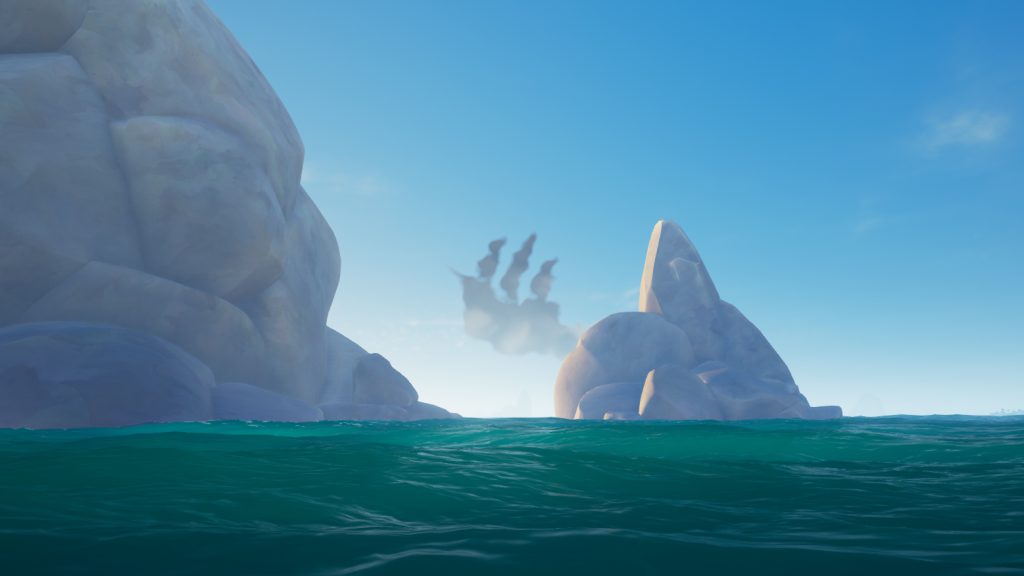 You can find a fleet of skeleton ships beneath the ship cloud in Sea of Thieves. © Guide Stash

As you approach the area the ship cloud is over, an on-screen notice will be displayed. It will introduce you to the battle that is about to take place.

Fighting skeleton ships is no easy task. These battles often involve upwards of six skeleton ships. Don’t worry, you’ll only be fighting two at a time. What it does mean though, is you must come prepared for a marathon. You will need a lot of cannonballs and planks to repair the ship.

The skeleton ships below the ship cloud can be either sloop or galleon versions of skeleton ships. What’s more, these ships will always fire special cursed cannonballs. These cannonballs have a unique effect that alter your ship in some way or cause your pirate to do something different. 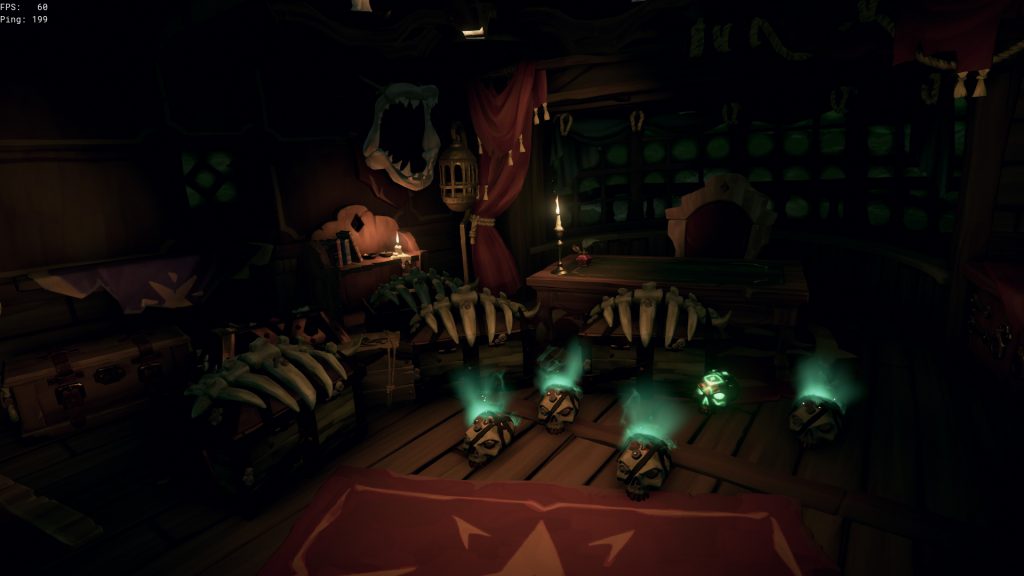 Defeat the waves of skeleton ships and the last ship will have a whole lot of rewards. © Guide Stash

Each skeleton ship you defeat will drop some rewards. This booty floats to the surface and can be skulls, chests, mercantile wares, or even meat.

Defeating the last ship – the captain skeleton ship – offers the best rewards. You can get a handful of skeleton captain skulls and chests. These are worth a lot of gold and will help you unlock some doubloons.

Other than the ship cloud, there is also a skull cloud that floats in the sky at certain times. This signals one of Sea of Thieves’ skeleton forts. For more pirate guides, check out the Guide Stash Sea of Thieves archive.