Whether you’re playing on Windows 10 PC or on an Xbox One console, knowing whether or not you can cross-platform Sea of Thieves with a friend might make all the difference. For some players, cross-play is a make or break situation and in these days it’s almost expected for developers, publishers, and console manufacturers to give players this option.

Is Sea of Thieves Cross-Platform?

Yes, Sea of Thieves is cross-platform and offers cross-play between Xbox One and Windows 10 PC. Anyone playing on an Xbox One console can also play with anyone playing on PC, and vice versa. It also doesn’t matter if you’re playing with a disc, digital version, or as part of the Xbox Games Pass – cross-play is active for all. 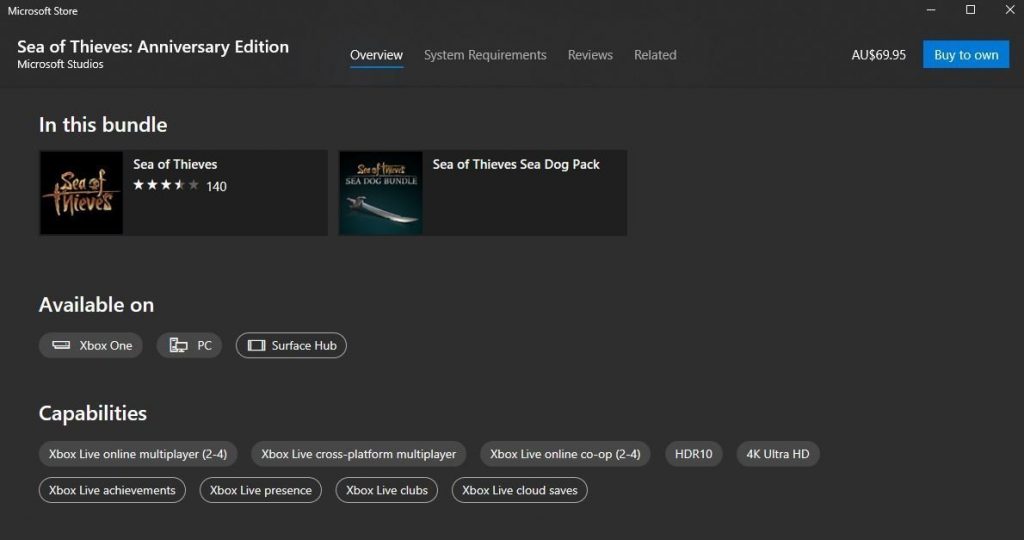 One advantage digital and Xbox Game Pass owners have is that Sea of Thieves is also a Play Anywhere title. What this means is that you can play on one platform, shift to another platform, and keep all your progress, rewards, and your pirate!

However, Rare has stated that they are planning on making cross-platform play opt-out for The Arena. The reasoning behind this is that The Arena is a highly competitive mode where PC players might have some slight advantages. What this means is that players on Xbox will be able to choose if they verse PC players.

Does Elden Ring Have Crossplay?

How to Get Spider Silk – Grounded