By Tony Mino on Nov 4, 2019 at 6:45 am. Filed in Guides under Sea of Thieves.
Share Tweet Save to Stash Google+ Email WhatsApp

Get your hands on a Ritual Skull in Sea of Thieves so you can activate the Fort of the Damned.

Any player that wants to participate in the new Fort of the Damned will need to know how to get a Ritual Skull in Sea of Thieves. This new type of skull was added with a recent update, and while they won’t spawn randomly as rewards, there is a way to track them down.

How to Get Ritual Skulls 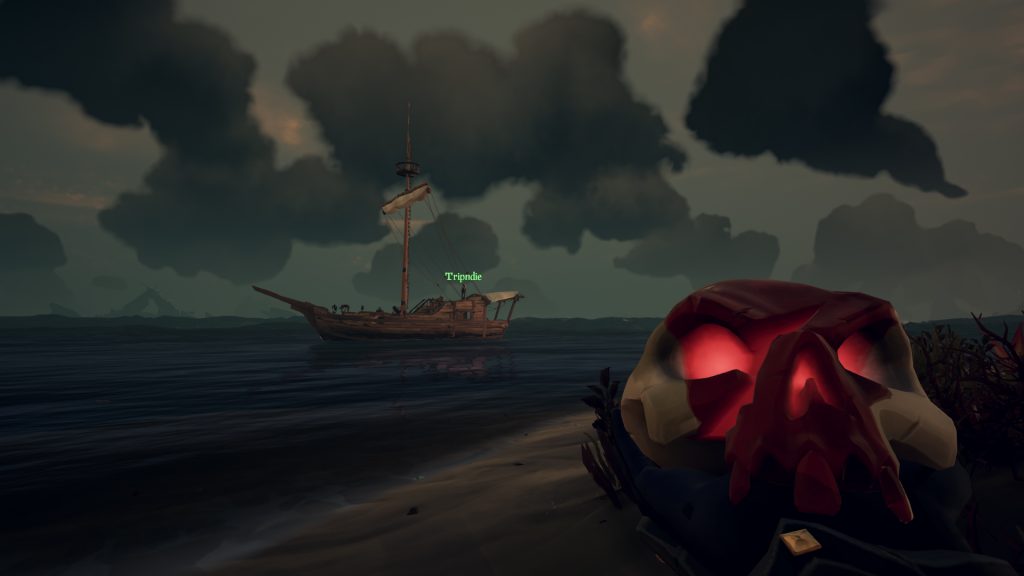 Ritual Skulls are a new item in Sea of Thieves that reward doubloons and can be used to activate the Fort of the Damned. © Guide Stash

The last of these methods is a somewhat rare occurrence. Every so often, Rare introduces a new event, and sometimes these voyages reward Ritual Skulls. It’s one method, but likely the least effective.

The absolute easiest way to get a Ritual Skull is to purchase a Ritual Skull voyage from Duke. These voyages are x-marks the spot maps that take you directly to one of these items. This skips over the hassle of having to sail to multiple islands. The only drawback is that one of these voyages will cost you a handful of doubloons and the other a lot of gold. 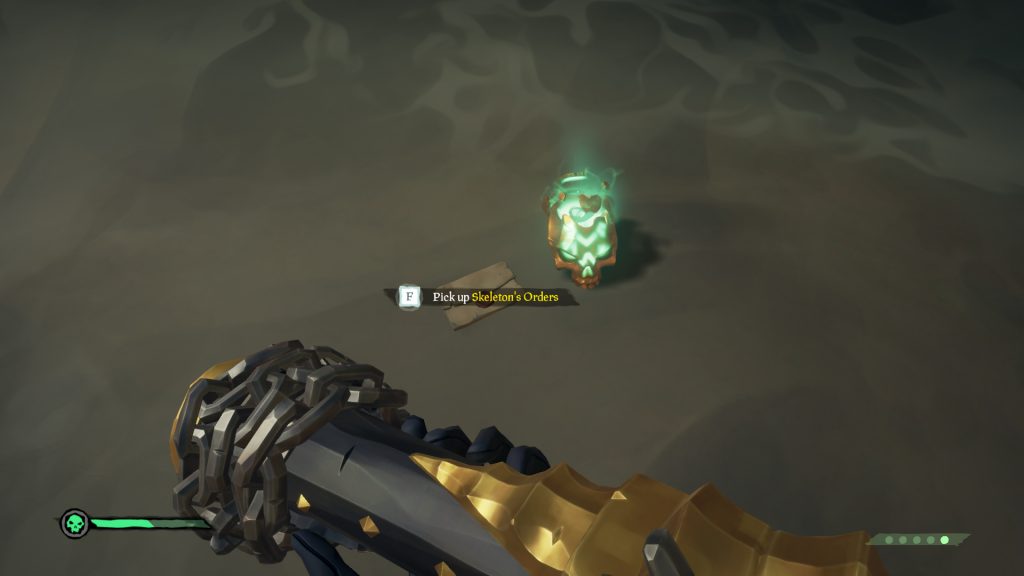 Outside of these event-based voyages, the other method is to kill a skeleton captain and take its orders. Players can now find skeleton captains spawned randomly on islands out in the world. These skeleton captains drop a letter with a map. This map points you toward an island that will usually have one or two crosses. This is a great way to get one or two Ritual Skulls in one go.

What’s even better is that these skeleton order maps might even have Reaper’s Chests. These chests reward 25 doubloons when sold to Duke in a Tavern.

After getting a Ritual Skull, you can now take it to the Fort of the Damned to start the new activity or sell it for a few doubloons. It’s always worth killing those skeleton captains and picking up their orders, as you never know when you’ll want a Ritual Skull. Sail over to the Guide Stash Sea of Thieves archive for even more pirating tips!