Players can potentially find moose spawns in several locations around the Red Dead Redemption 2 map. There are other possibilities, but these represent a good start. 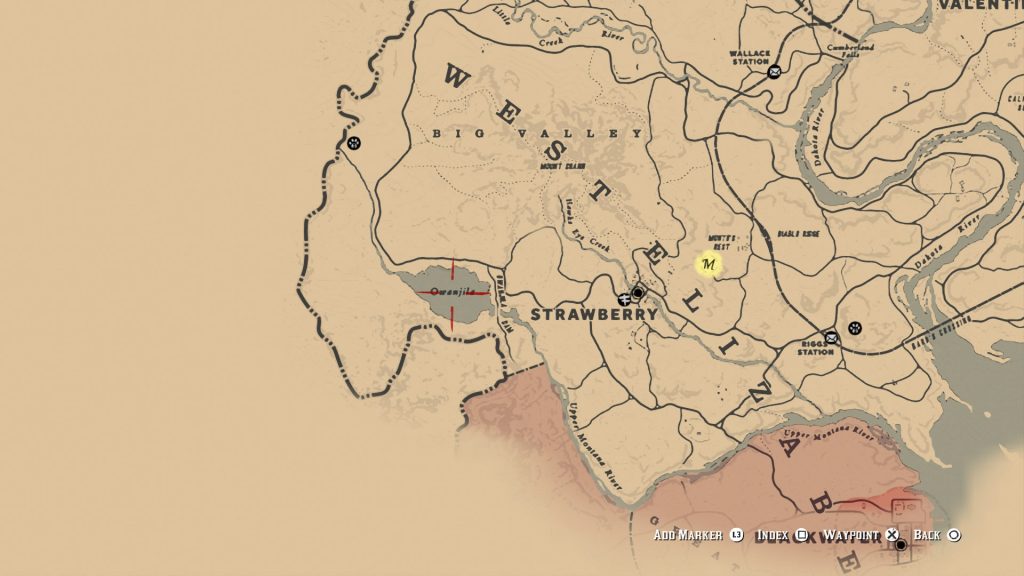 Players can encounter a moose near Owanjila Dam. It may be on one of the shores, or even crossing the lake if it’s been spooked. 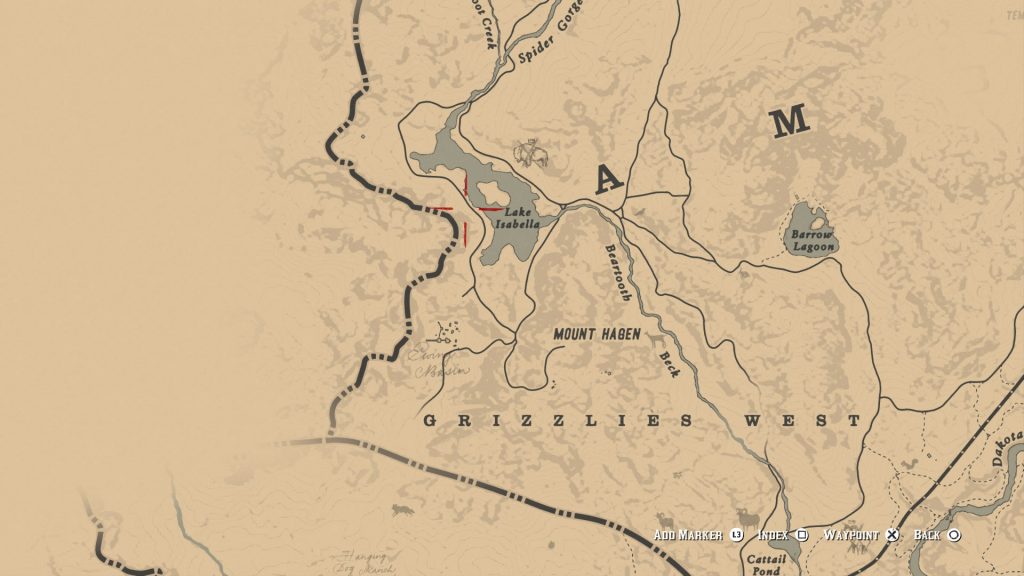 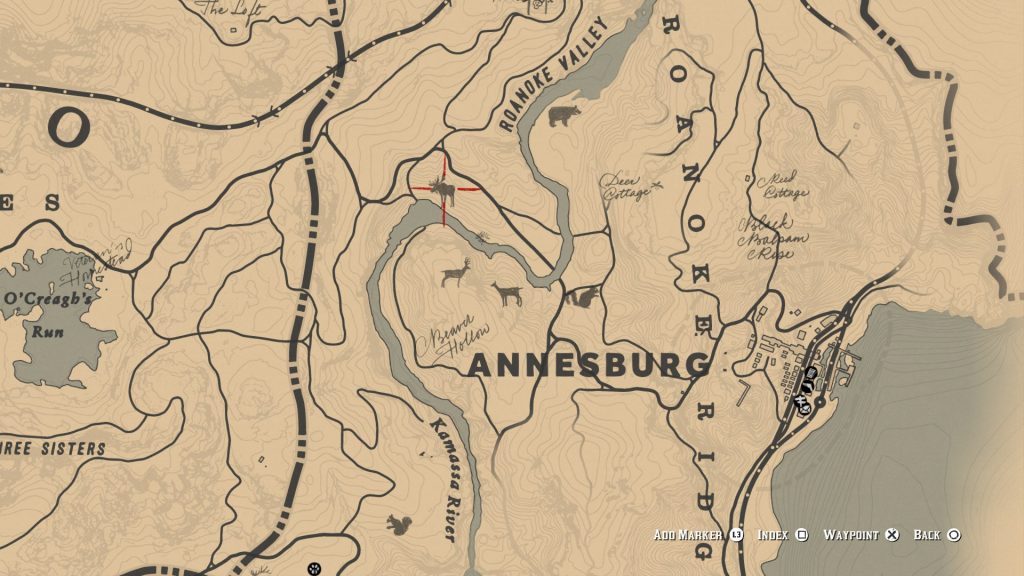 A moose can spawn along the Roanoke Valley river, which is west of Annesburg. There’s good hunting in this area, so if the moose isn’t there something else should be. 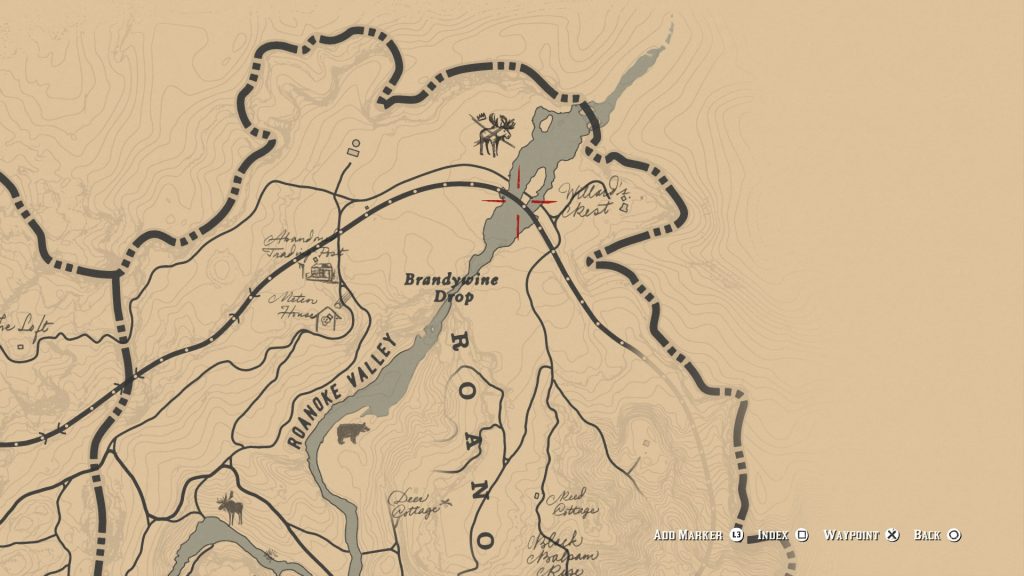 One of the moose locations is near Willard’s Rest, which is also where players can find the very cool white Legendary Moose. 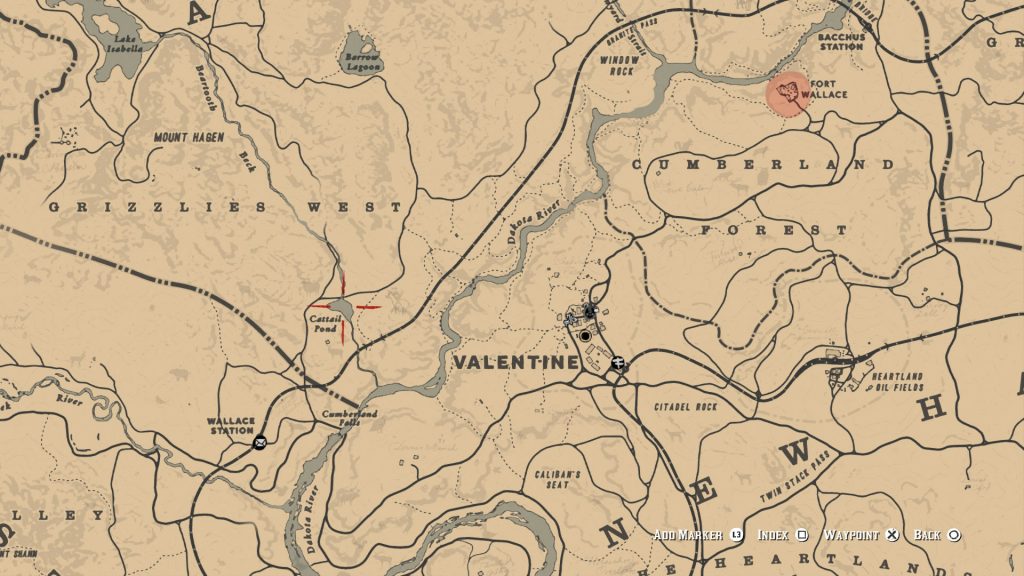 There’s a chance for a moose to be at the Cattail Pond just west of Valentine. It tends to be on the north shore but can often be spooked by riders traveling the path. 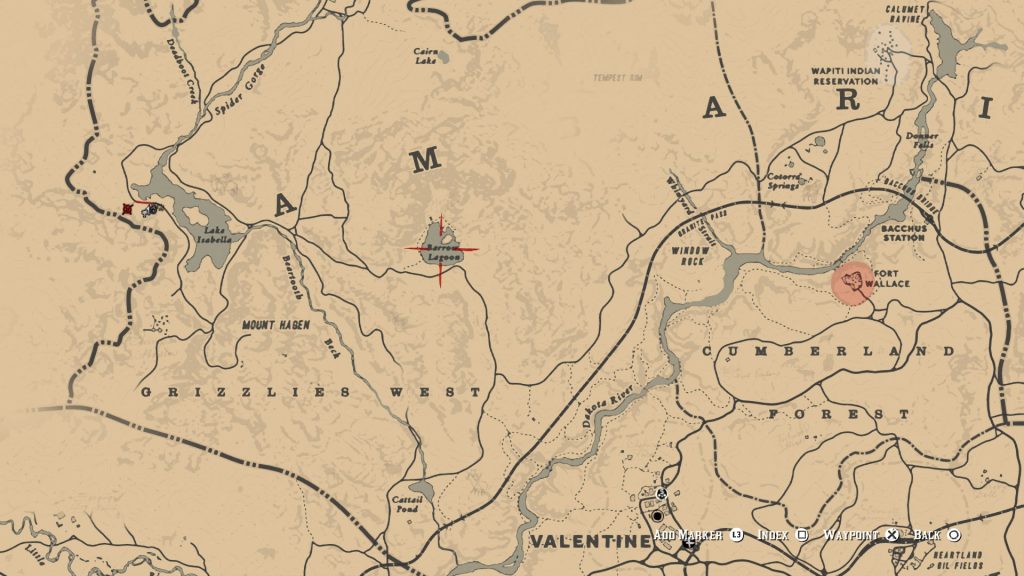 Look for a moose to spawn on or near the Barrow Lagoon. There can also be an encounter between a bear and some wolves here. If there’s no moose here, check Lake Isabella next.

If players visit one of the moose locations outlined in this guide and find it empty, it’s best to leave the area and pass some time. Head to a nearby town, take a bath, and get a room for the night. Head back to the where the moose spawns the following day and try again. It is not uncommon for players to visit a location several times and not find the animal they seek, which is why persistence is key.

Now that you’re familiar with some of the moose locations in Red Dead Redemption 2, visit our RDR2 Animal Locations tag to find more wildlife that can be tough to track down. You can also visit our Red Dead Redemption 2 game page for all our content, or follow Guide Stash on Twitter to stay current with all things video game related.

How to Take a Bath in Red Dead Redemption 2

A Picture of Mr. Black – theHunter: Call of the Wild