This guide will show players Bison locations in Red Dead Redemption 2, helping them collect materials to craft some of the game’s clothing and camp upgrades. Bison can be tough to find if you don’t know where to look, so luckily for you we know exactly where they’re hiding out. 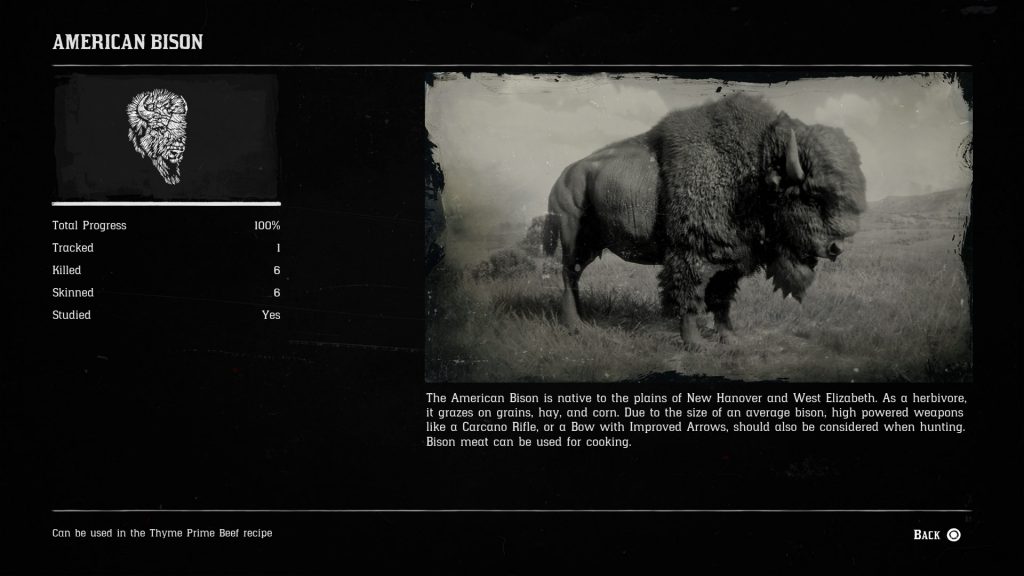 There are very few spots to find Bison in Red Dead Redemption 2. In fact, the image above shows there are only four places that this elusive animal will appear. One of those locations is off limits until the end game, so players will be reduced to just three spots 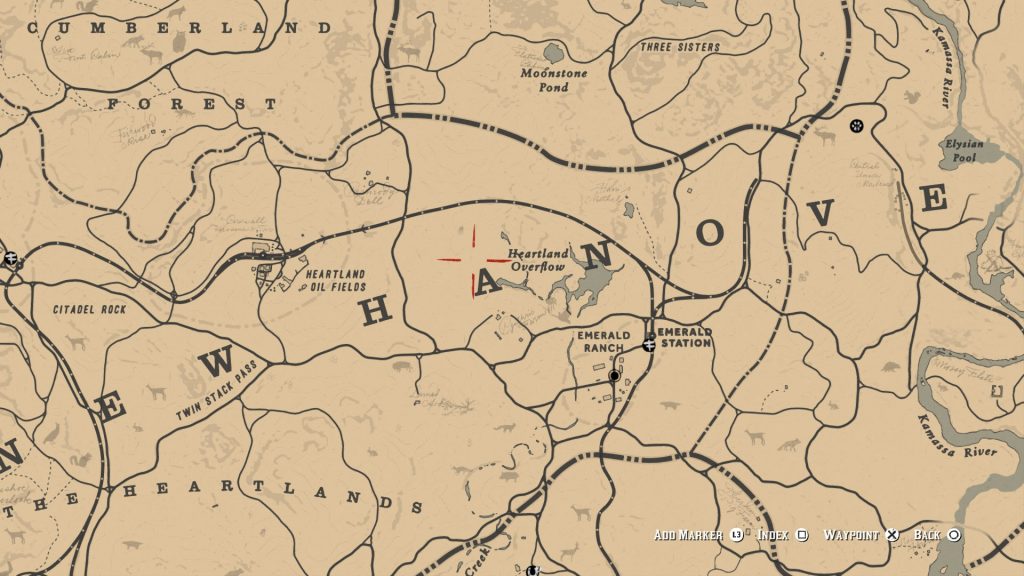 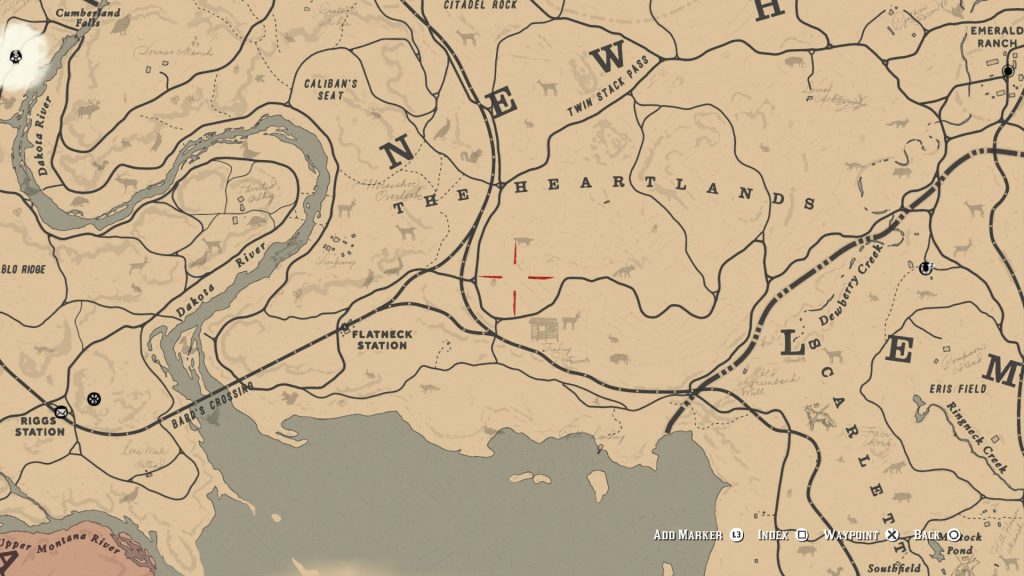 Bison can be found northeast of Flatneck Station. This is a location I’ve personally had very little success with, but that could depend on each play through. My suggestion is to investigate each spot on this list on each new play through and figure out where the Bison are spawning the most for you. 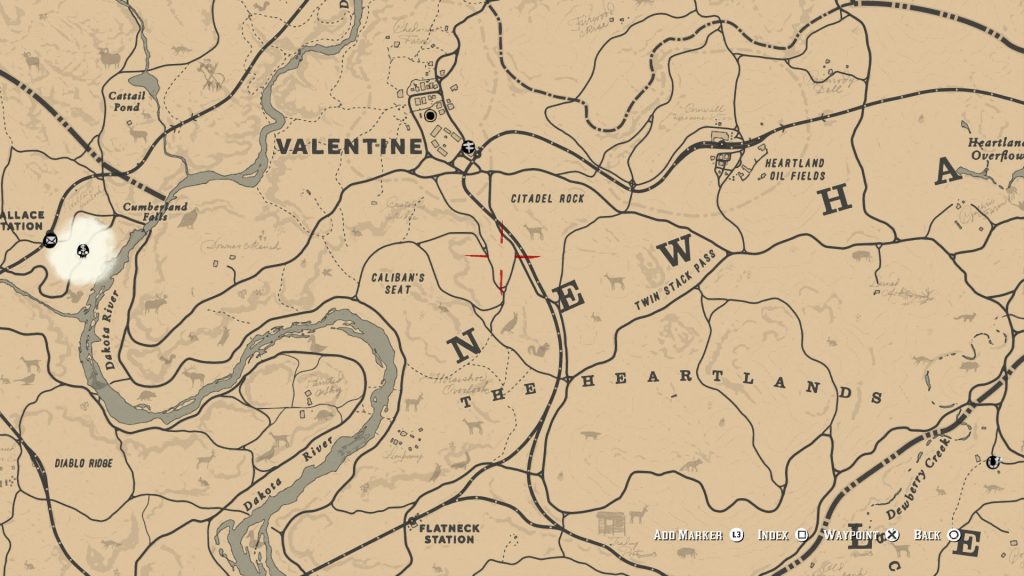 Bison can be found south of Valentine, although I’m not a fan of this spot. There just aren’t as many Bison here as the Heartland Overflow, so don’t be shocked if you come up empty handed on this one. Swing by if you’re already on the path, but I’ve not had great luck with this spot. 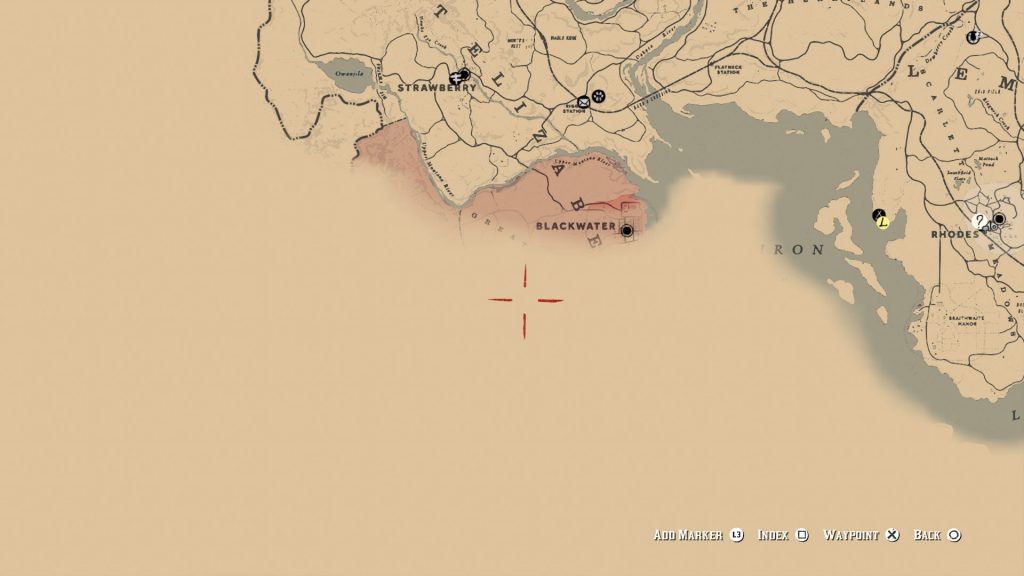 There is a large herd of Bison often found southwest of Blackwater. The problem with this spot is that it’s off limits for most of the game, so players looking for Bison before progressing far enough through the story will wanted to use one of the spots listed above.

Now that players know where to find Bison in Red Dead Redemption 2, head out on the hunt and secure the materials required to craft some of the best gear the Trapper has to offer. We’ve got more RDR2 Animal Locations for you, and lots of Red Dead Redemption 2 coverage in general, all of which you can follow through the Guide Stash Twitter.

A Picture of Mr. Black – theHunter: Call of the Wild

Animal Droppings and Times in theHunter: Call of the Wild