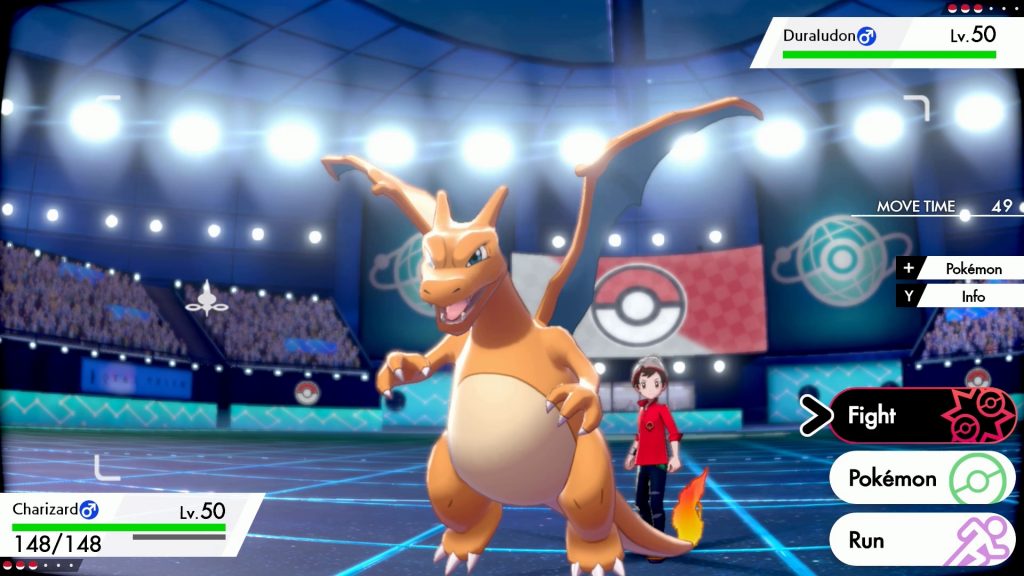 It is rumored that Mew will be part of the Gen 1 lineup as well, but that has yet to be confirmed. A lot of entries on this list don’t make sense to me, and the Pokémon subreddit has had a lot to say about it, as well. Pokémon like Goldeen and Seaking have no business being in Sword and Shield due to how unpopular they are.

The only Kanto starter making an appearance is Charmander, and that is due to how popular Charizard is. Even though Charizard isn’t the strongest Kanto starter, it is nice to see at least one of the starters to make it. It can’t be a Pokémon game without Pikachu, of course, since it is the face of the franchise, and Clefairy is a nice touch since it was originally the face of the franchise. How these Pokémon will come to play in the Galar Region is still pretty unknown. I do know that at least one Gen 1 Pokémon will make it into my final lineup as I make my way through the Galar Region.

Stay tuned to Guide Stash for even more Pokémon Sword and Shield content.

All Curry Recipes in Pokemon Sword and Shield

How to Get Ash Hat Pikachu – Pokémon Sword and Shield

How to Get Linking Cord – Pokémon Legends: Arceus