Eevee is a Normal-type Pokémon that is a little more unique than the rest of the Pokémon lineup. Eevee can evolve into five different Pokémon in Pokémon GO and this guide will show you how to evolve Eevee to get the one you want.

How to Evolve Eevee 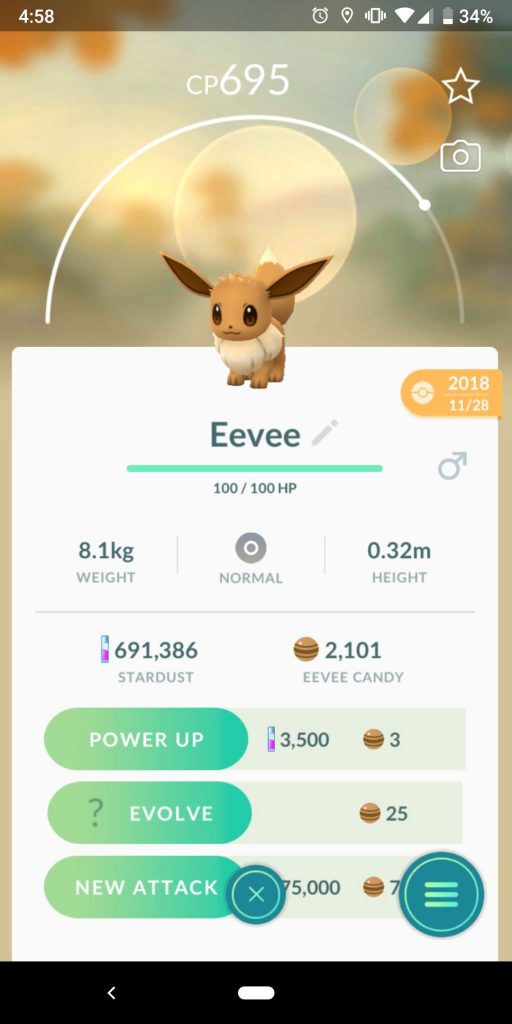 Eevee by itself isn’t that great of a Pokémon, but it can evolve into some pretty powerful variations. The Pokémon that Eevee can evolve into are Flareon, a Fire-type; Jolteon, an Electric-type; Vaporeon, a Water-type; Espeon, a Psychic-type; and Umbreon, a Dark-type. 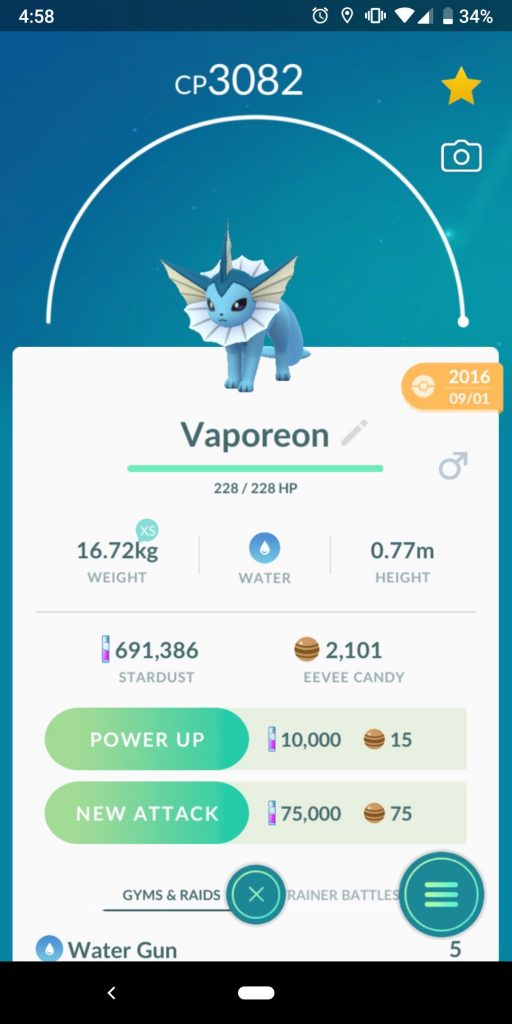 In the core Pokémon series, you use Evolution Stones to evolve Eevee into Flareon, Jolteon, and Vaporeon. In Pokémon GO, Niantic implemented a little trick to ensure that you get the evolution you want.

The trick to getting Flareon. Jolteon, or Vaporeon is to give your Eevee the correct nickname. The nicknames for evolving Eevee into Flareon, Jolteon, and Vaporeon are listed below.

The interesting thing about the nickname trick is that it is a reference to the Pokémon cartoon series. When Ash runs into the Battling Eevee Brothers, they have the names Pyro, Sparky, and Rainer.

Note that the nickname trick can be used only once. After that, your Eevee evolutions will be random. 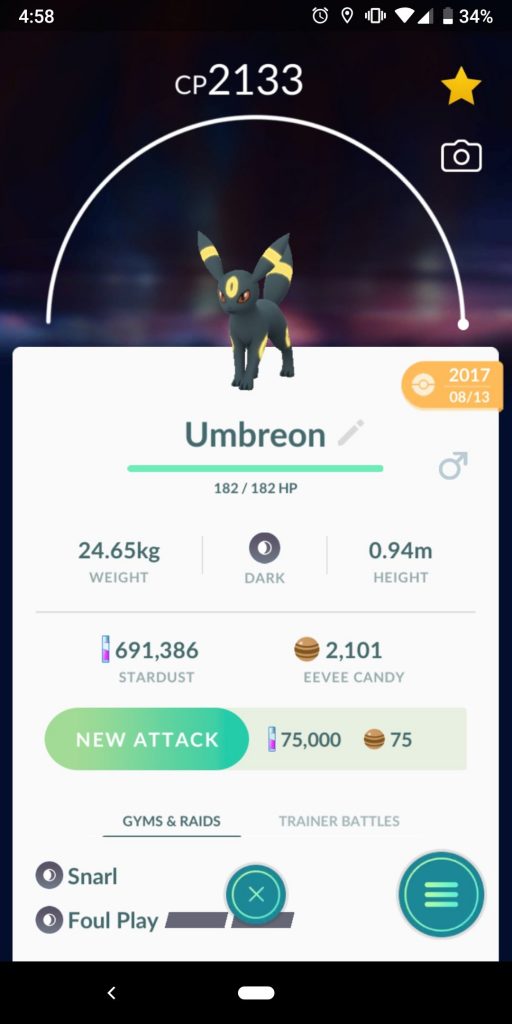 If you want to use the nickname trick, give your Eevee these nicknames: 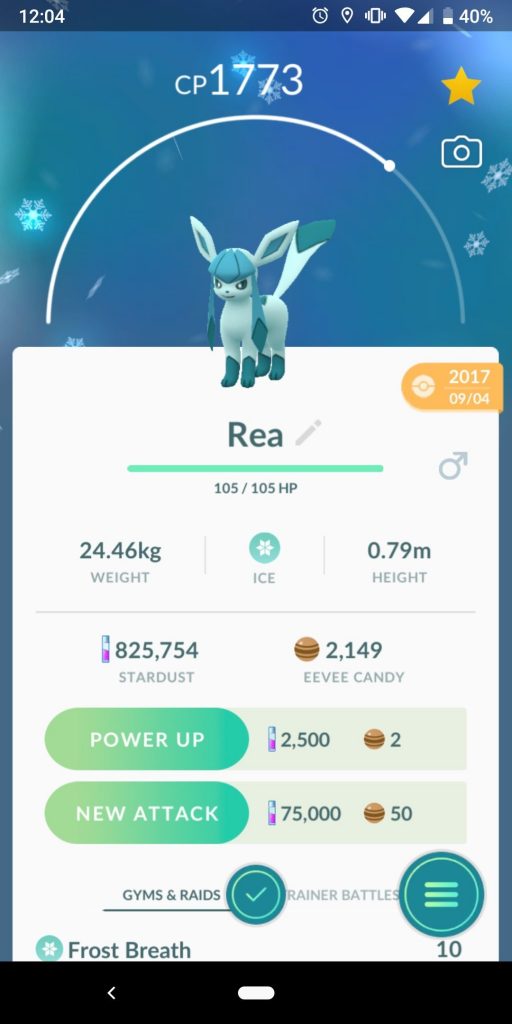 The next two to make an appearance should be Glaceon, the Ice-type Pokémon, and Leafeon, the Grass-type Pokémon. Glaceon and Leafeon made their debut as part of the Generation 4 lineup and have just been released.

While the nickname trick still works to evolve your Eevee, Niantic has made sure that it can be evolved by other means. Lures give trainers an additional option to make sure they get the right evolution they want. Make sure to check out our Pokémon GO archives for all things Pokémon GO.