Where to Find the Dark Souls Easter Egg in PvZ: Battle for Neighborville

By Larryn Bell on Jan 16, 2020 at 9:56 pm. Filed in Guides under Plants vs. Zombies: Battle for Neighborville.
Share Tweet Save to Stash Google+ Email WhatsApp

Find out where to kneel before the Dark Souls bonfire in Plants vs. Zombies Battle for Neighborville.

The Dark Souls Easter Egg is found on the Peachy District turf takeover map in Battle for Neighborville. It’s near the end of the map, which means the zombie team must reach the final stage that involves hacking three different broadcast vans. 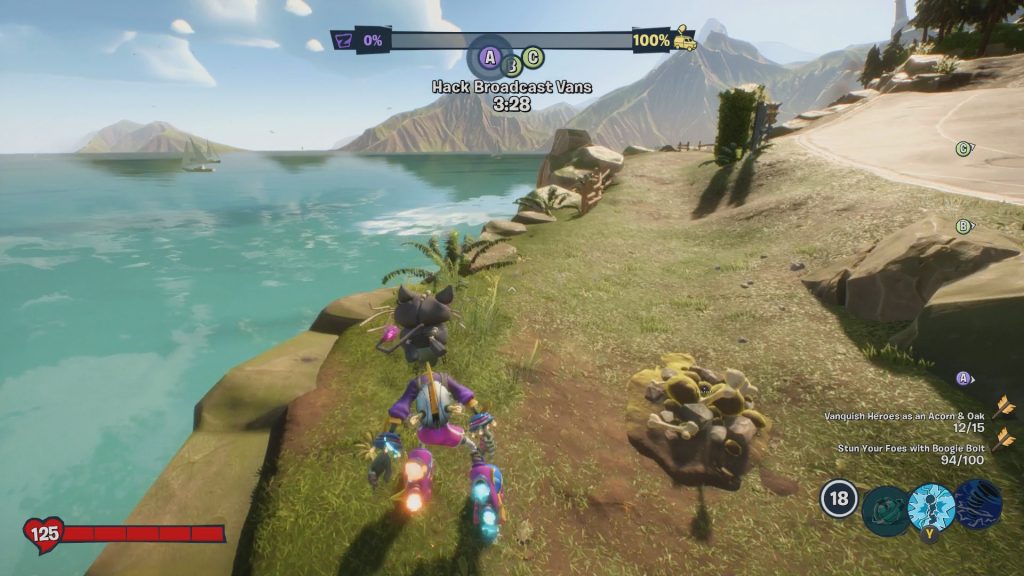 To find the Easter Egg, you’ll need to jump over the side of the cliff near the zombie spawn by the large bridge. Look for where the fence ends, and drop down onto the narrow piece of land below near the water. Close to the rock wall, there is a small bonfire with a sword sticking up from it. Nearby, there is a dark-colored onion on the ground. 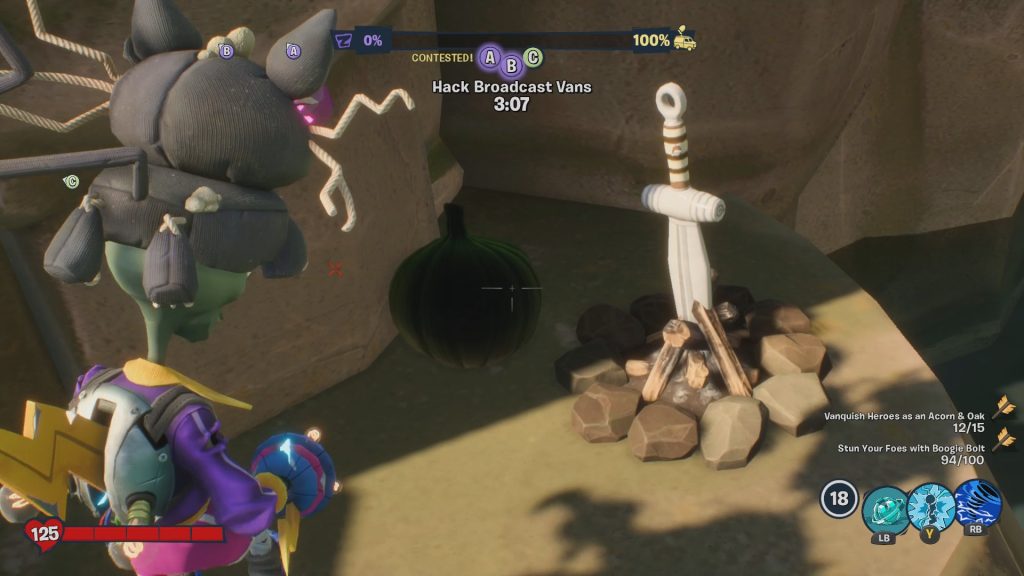 For those who are unfamiliar with the Dark Souls series, bonfires act as save points throughout the games. Players can kneel at a bonfire to ignite it and open up other functions, such as replenishing health.

This bonfire in Battle for Neighborville is a bit of a double-whammy, however. The onion was placed besides the bonfire purposefully, which means it is also part of the Easter Egg. In the Dark Souls series, there happens to be an NPC that players have dubbed the Onion Knight, due to his rounded armor looking like an onion. Whichever developer placed this darkened onion beside the bonfire in Battle for Neighborville must be a pretty devout Dark Souls fan.

This isn’t the first time Dark Souls has made its way into one of the Plants vs. Zombies shooter games. In the previous game, Plants vs. Zombies Garden Warfare 2, there is a Dark Souls bonfire near the final section of Seeds of Time. That one had a knight kneeling beside a bonfire with a sword in it, making it a clear reference to the Dark Souls series.

Check out our other Plants vs. Zombies Battle for Neighborville content for more guides, such as how to get Rainbow Stars and where to find all Golden Fish.