A free playable demo for Outriders is currently available on PC and consoles, offering a brief glimpse into what’s to come when the game fully launches in April. Before diving into the demo, it can be helpful to know just how long the demo experience is going to be.

How Long is the Outriders Demo?

The Outriders demo takes roughly three hours to complete on average. Three hours offers enough time to experience the opening of the campaign, which includes the prologue and some additional side missions. Campaign progress made during the demo will transfer over to the full game when purchased on the same platform. Players who complete the prologue are granted access to co-op multiplayer, which features an early version of the game’s crossplay system that will be fully available at launch. 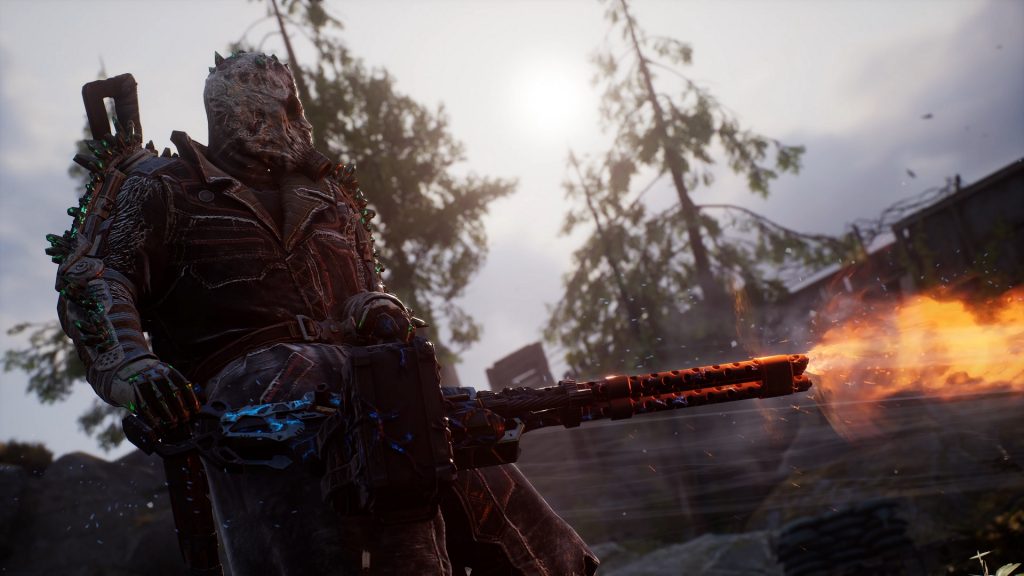 The Outriders demo is long enough to allow players to get a feel for what the game has to offer, while also being brief enough to encourage multiple playthroughs. All four character classes–Devastator, Pyromancer, Technomancer, and Trickster–are available to play during the free demo. Now is the best time to decide which class is right for you and to start farming and leveling-up ahead of launch.

How to Holster Your Weapon in Cyberpunk 2077

Where to Light Frozen Fireworks in Fortnite