Will NHL 21 release on PC? That’s a question I’ve asked myself for quite some time. Sure, consoles are a solid way to enjoy some virtual puck, but imagine menu navigation with a mouse and keyboard, or the bump in graphics that inevitably comes with a PC release. 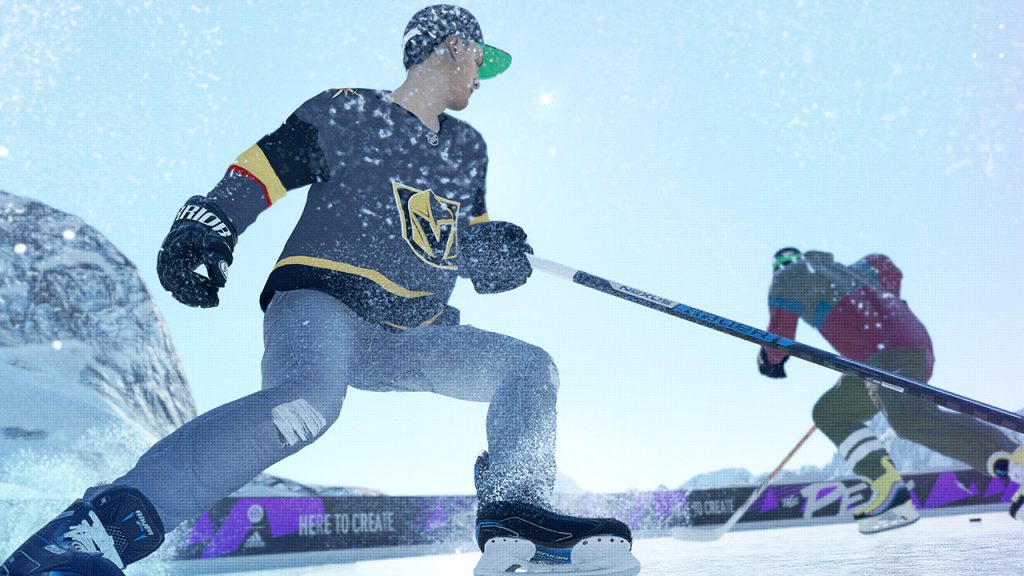 While we don’t have confirmation yet, NHL 21 will almost certainly not release on PC. In a blog post, EA talked about focusing on adding features to NHL 21 as a reason it wasn’t releasing with PS5 or Xbox Series X editions (it will be forward compatible), so it wouldn’t make a lot of sense to put it on PC and skip the next-generation consoles. It’s also hard to say just how many players would jump into some Chel on PC, and if the effort to port the game to that platform makes sense from an ROI (return on investment) perspective.

Now that you know NHL 21 is almost certainly not coming to PC, be sure to check out our news section to stay current with everything going on in the world of video games.

Project Rene is the Next Installment in The Sims Series