Mortal Kombat 11 is finally here, and one of the first things players will want to know is how to do Fatalities with their favorite fighters. Fatalities are gruesome finisher moves that have become an iconic part of the Mortal Kombat series. Every character has a unique set of Fatalities for players to perform, each with their own specific control scheme. We’ll explain how to pull off all Fatalities in Mortal Kombat 11 so that you can finish your opponents.

In Mortal Kombat 11, there are two Fatalities per character. One Fatality is listed for each character from the start, while the other is locked away in the Krypt. While finding it in the Krypt will add the second Fatality to a character’s move list, this step isn’t necessary for performing the Fatality. As long as you know the button pattern, you can pull off all Fatalities in the game.

How to Do Fatalities in Mortal Kombat 11

Fatalities can be performed at the end of battle when your opponent’s health has been fully depleted. You will have just a few seconds to input the correct movement pattern to perform a Fatality if you wish. 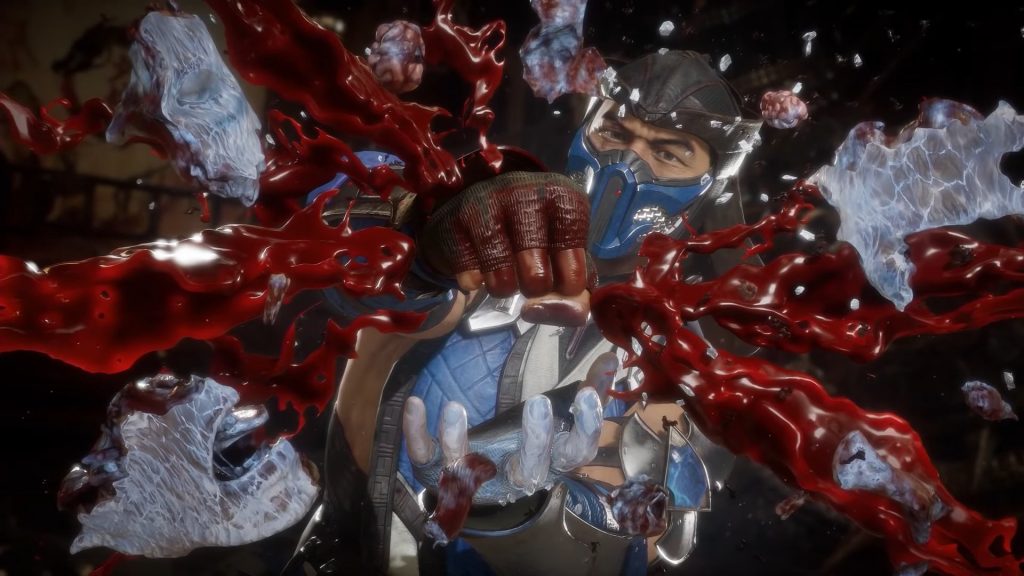 Below, we’ve listed the movement inputs for performing each character’s Fatality in Mortal Kombat 11. While forward, back, up, and down will be the same across platforms, actions like front and back punches or kicks will differ depending on the controller you’re using. Note that Close, Mid, and Far refer to the distance/range your character needs to be from your opponent to achieve the Fatality.

Here’s a quick button legend so that you know how to perform punches and kicks on your platform:

Where to Visit All Sky Platforms in Fortnite

How to Solve the Falcon Statue Puzzle – Naraka Bladepoint

How to Use Wishing Wells in Naraka: Bladepoint

Where to Get the Academy Glintstone Key in Elden Ring