Another day, another Fortbyte to collect in Fortnite. Today’s Fortbyte, number 41, is accessible by using the Tomatohead emoticon inside the Durrr Burger restaurant. Although this one is pretty self-explanatory, we’ll go ahead and show you where to go to add this Fortbyte to your growing collection.

Gone are the days of visiting the Durrr Burger restaurant in Greasy Grove. The restaurant has since picked up the pieces and created its largest establishment yet in Neo Tilted. If for some reason you haven’t visited this updated point of interest yet, head over to Neo Tilted and look for a massive burger hologram on top of a building. It’s pretty hard to miss. 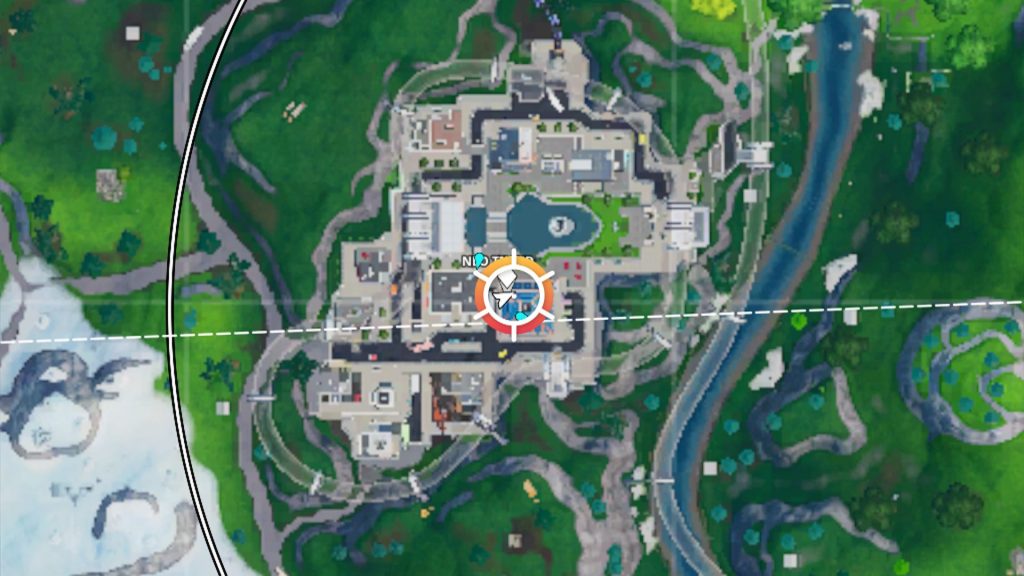 Enter the new Durrr Burger and go behind the counter. You should see Fortbyte 41 hovering near the frying station. Whip out the Tomatohead emoticon while standing close to the Fortbyte to have it materialize. Then, collect the Fortbyte and be on your way.

After collecting Fortbyte 41, another tile on the mystery image will be revealed, and you will be one step closer to earning the Utopia reward in Fortnite. Check out our other Fortbyte guides to see how to get any of the ones you may have missed. The Downtown Drop LTM is still going strong as well, so head over to our guides on where to dance between two food trucks and where to find Jonesy to knock out some of the limited-time challenges.

Where to Find Fortbyte 74 in a Filing Cabinet in Fortnite

Find Fortbyte 31 at the Meteor Crater Overlook in Fortnite

Where to Find Fortbyte 72 in Salty Springs in Fortnite

Where to Find Fortbyte 7 in a Rocky Umbrella in Fortnite

Find Fortbyte 64 With Rox on Top Stunt Mountain in Fortnite