Fortnite’s latest update has introduced a new way to play alongside a friend in multiplayer. Fortnite’s v11.30 update introduces Split Screen mode for Battle Royale, along with various gameplay changes and bug fixes. This guide will explain how Split Screen works in Fortnite for those who want to squad up with a friend at home.

While split-screen multiplayer is a welcome feature for Fortnite, it doesn’t come without a caveat. According to the latest Battle Royale patch notes, Split Screen is only available to players on Xbox One and PlayStation 4. The feature is also limited to Duos and Squads, though this is a reasonable restriction (split-screen Solos would be quite unbalanced, to say the least). 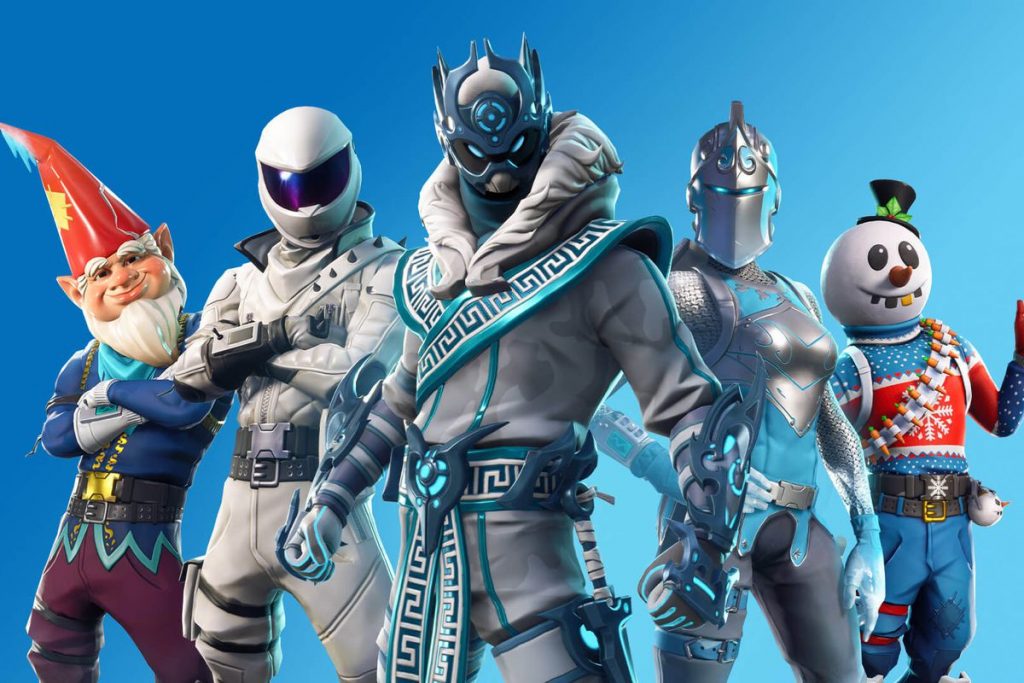 How to Play Split Screen in Fortnite

To play Split Screen on Xbox One or PS4, load up Fortnite and select Battle Royale. Make sure to have either Duos or Squads selected from the multiplayer playlist. Next, you’ll need to connect two controllers to your console and turn them on.

Epic Games has made it clear that Split Screen is still in its early stages and the developers “will continue to improve the feature” over time. In fact, Fortnite has already encountered some issues with Split Screen, causing the feature to be temporarily disabled. Players are encouraged to report any issues regarding Split Screen by using the in-game Feedback reporting tool. Given this, it may be a while before we see Split Screen make its way over to PC.

Be sure to check out our other Fortnite coverage for gameplay tips and challenge guides for Chapter 2, Season 1.

Where to Find E.G.O. Outposts in Fortnite

Dance at the Weather Station in Fortnite

Where to Consume Foraged Items in Fortnite

Dance at Compact Cars in Fortnite