Displaying sportsmanship can come in many forms. Whether it’s shaking hands after a game or a simple nod of a cap, The UFC has its own unique way of showing it. This guide will show you how to touch gloves in UFC 4.

How to Touch Gloves 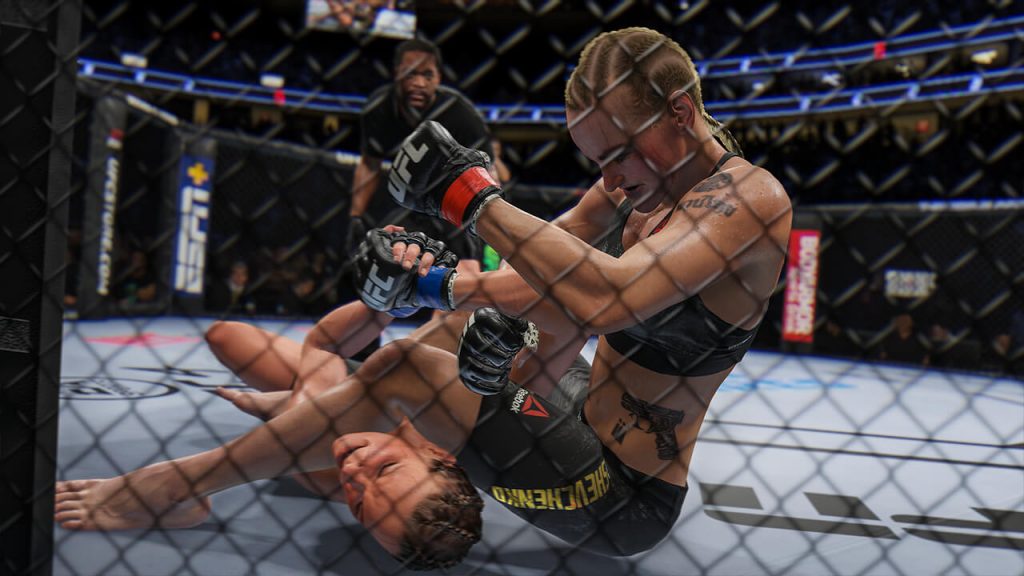 Touching gloves in MMA and boxing is a form of sportsmanship that displays a sign of respect. This feature has been prominent in UFC in the past and has returned in UFC 4. Touching gloves only takes a few button commands to pull off.

Before a fight starts, you have the option to touch gloves with your opponent. This can only be done once the referee tells you and your opponent that the match has started. Walk slowly towards your opponent and press L2 when using a PlayStation controller or the Left Trigger on an Xbox controller. To accept a glove touch, use the same buttons.

Moving too quickly will cause you not to touch gloves. Touching gloves will work with both AI and human-controlled fighters. Just keep in mind that your opponent may not want to reciprocate the gesture.

Some players will perform a fake glove touch to catch you off guard. This will give them a free shot at you if you aren’t paying attention. This surprise attack can be effective in the beginning of the round as you display dominance over an opponent.

Touching gloves is just one of the many techniques you can use in UFC 4 to gain an upper hand. While I prefer to display good sportsmanship, many others may not want to. Now that you know how to touch gloves in UFC 4, be sure to check out the rest of Guide Stash for even more content on your favorite games.

How to Solve the Falcon Statue Puzzle – Naraka Bladepoint

How to Use Wishing Wells in Naraka: Bladepoint

Where to Get the Academy Glintstone Key in Elden Ring

Where to Get a Lantern in Elden Ring