Zavala has been hiding something underneath his office and now it’s time for our Guardian to investigate. This guide will help you find the location of Zavala’s office and secret pathway that leads to the vault. 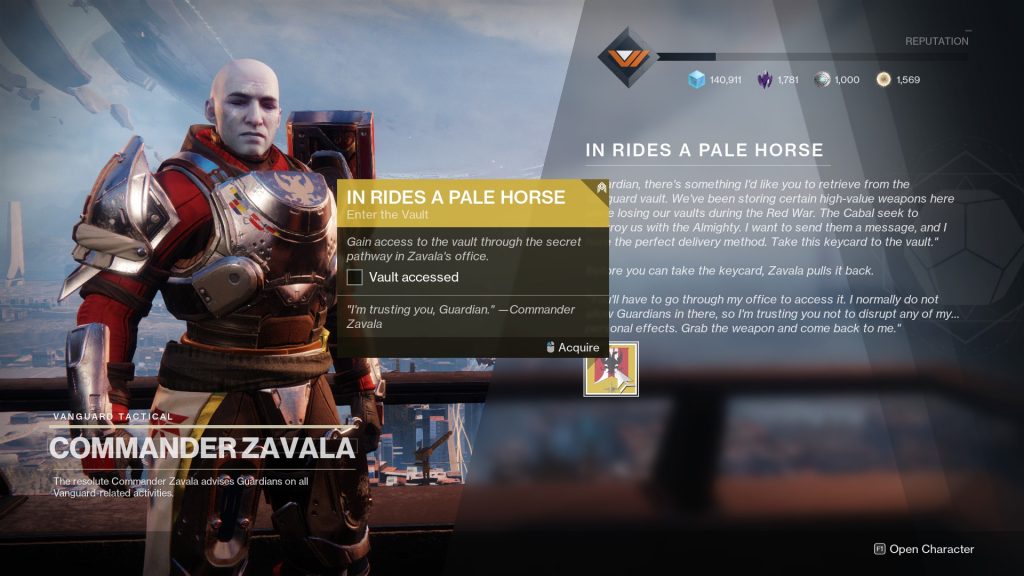 Let me start out by saying that it’s a shame that we don’t have our own office or room considering we do all the work. Just think of all the cool stuff we could have displayed to show off our accomplishments to other members of our Fireteam.

With that said, the quest for the Fourth Horseman Exotic Shotgun is up and running in Destiny 2. Once you have loaded into the Tower, head over to Zavala to pick up the In Rides a Pale Horse quest. Your first objective is to head to Zavala’s office and find a secret pathway.

To do this it is best to start from the spawn point when you first enter the Tower. Run in between your Vault and Banshee-44 to a hallway and head down three sets of stairs. At the bottom of the stairs take a right and head straight down another set of stairs straight in front of you. Follow the platform to the end to an open doorway and head into what I would call a waiting room and Zavala’s office will be on the left. 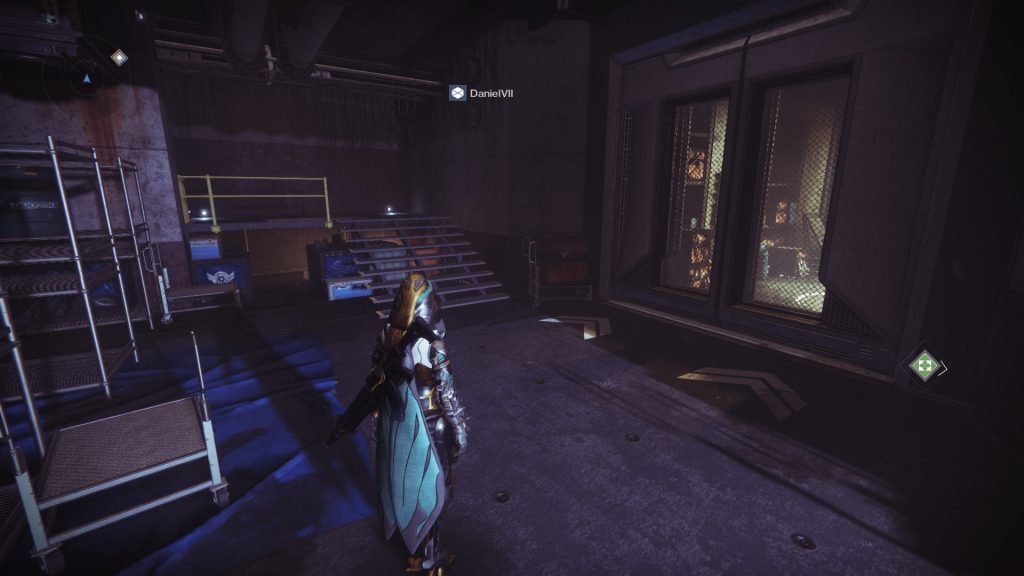 Upon entering Zavala’s office, head to the back right corner of the room and head down even more stairs. This next part is a little tricky. Under the stairs, you just came down is a hole. Crouch down, enter the hole under the stairs and follow the path to end until you dropdown. Make sure to jump over the gap in the ground (I didn’t see it on the first go) and follow the path to an open hallway. 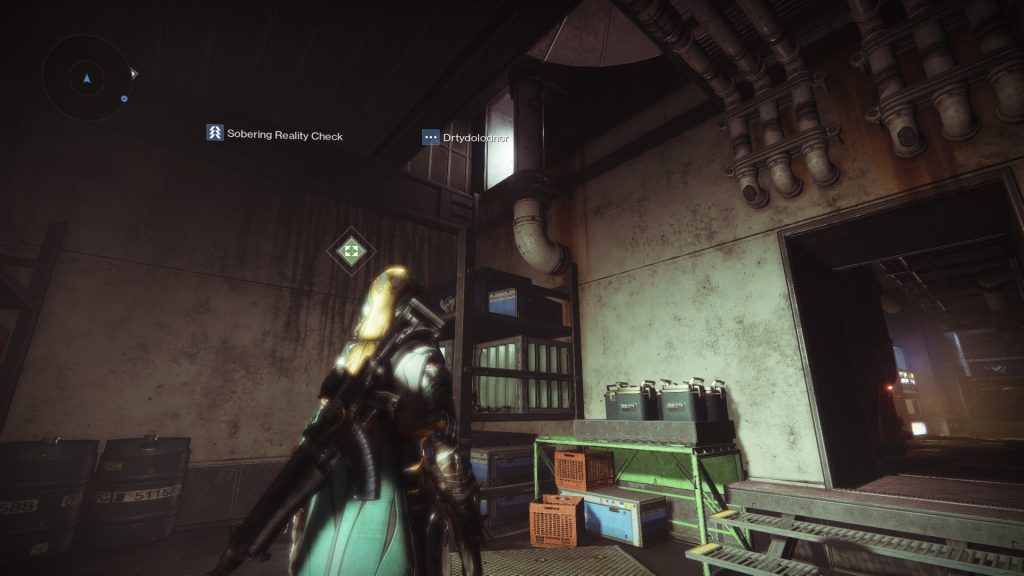 In the open hallway take a left and enter the open room. When you enter the room, look up and to the right to see a hole in the wall. Jump on the shelving and follow the path all the way to the back. Drop down and follow the path by climbing over the boxes and ultimately falling down into the vault. Inspect the empty weapon crate to pick up the Missing in Action quest step.

Now that we know where Zavala goes to hide while we do all the work, make sure to check out the recommended perks for the Seventh Seraph SI-2 god roll. Don’t forget to check out our Destiny 2 archives for even more content.

How to Get Felwinter’s Lie – Destiny 2