For a lot of players, knowing when Destiny 2 will be free is important. As it stands, Bungie’s looter shooter is a paid product, and some players aren’t too sure if it’s their style of game. When the cost of purchase is removed from Destiny 2, players will have the opportunity to get in and start playing. From there, it’s up to them whether they purchase expansions or keep it at the base level.

Destiny 2 will be free on October 1 when New Light releases. New Light is designed to usher new players into the world of Destiny by allowing them to play select portions of Destiny 2 without needing to pay. This is an excellent option for the undecided gamer.

Precisely what will and will not be available in this version of the game is yet to be announced. In saying this, Bungie has given a small insight into what will be available. This information has been revealed in various streams, tweets, and even weekly blog updates. 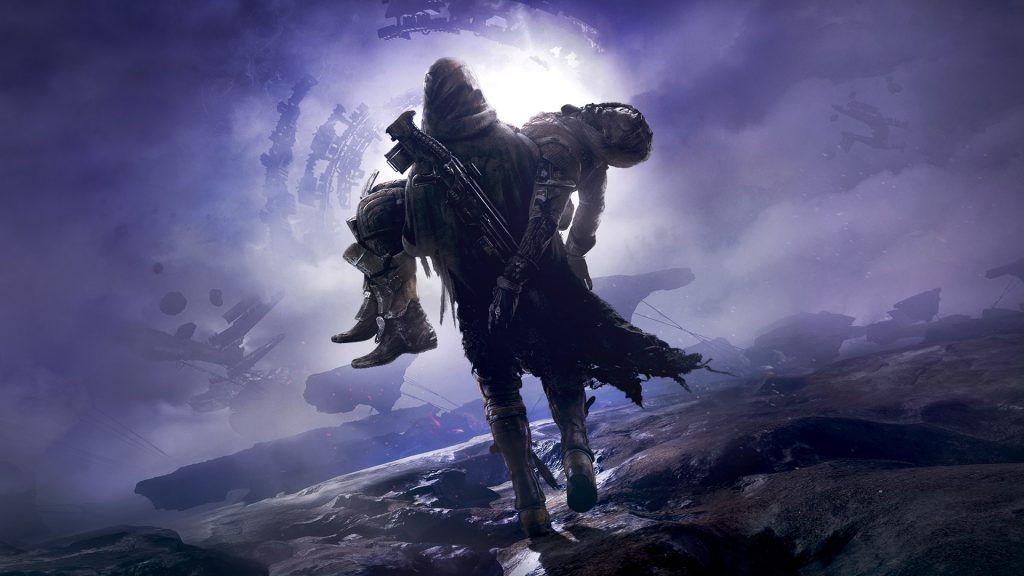 When Destiny 2 goes free, parts of Forsaken will be available.

For example, Destiny 2: Forsaken launched in 2018 and it added new patrol zones, Exotics, story missions, raids, and a dungeon. According to Bungie, New Light will allow players to play in the Forsaken patrol zones but will not grant players access to raids and other endgame activities. Anyone who wants to play the Last Wish raid (or any endgame activity added with expansions) will need to purchase the associated DLC.

There are also some rumors circulating on the official Destiny subreddit about New Light. Allegedly, all Strikes, Crucible maps, Gambit, Pinnacle weapons, seasonal events, and free Exotics will be available in the free version of Destiny 2.

As the date draws closers, Bungie will be updating their New Light page to include all pertinent information. We here at Guide Stash are rabid Destiny 2 players, so you should check back regularly for updates.