Nightmare enemies on the Moon are dropping strange orbs and giving Guardians a little boost of power in Destiny 2’s latest expansion. We answer the question: What is Unstable Essence for in Destiny 2: Shadowkeep.

What is Unstable Essence? 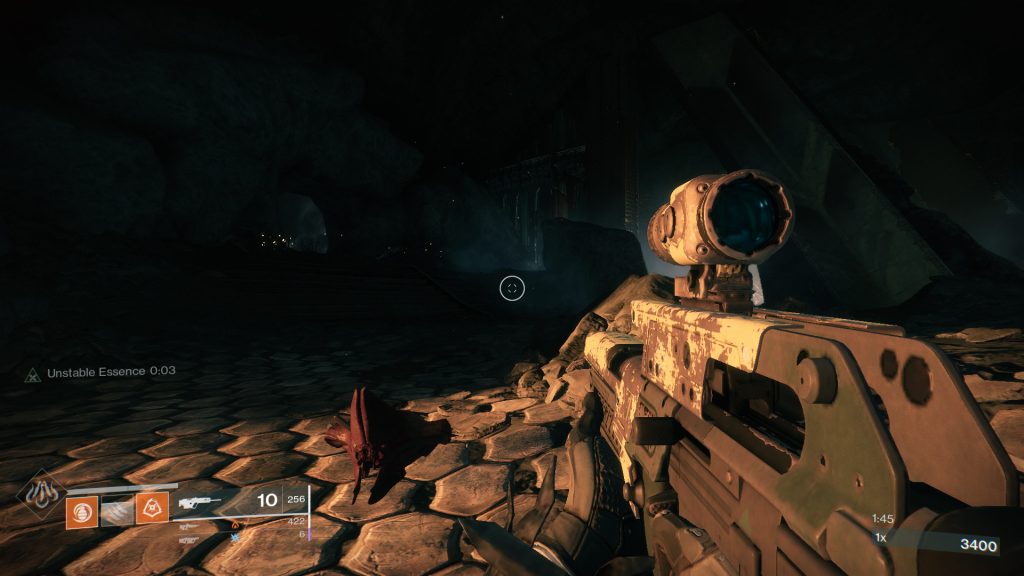 Upon defeating a Lesser Nightmare enemy, a red orb may pop out and fall on the ground. Picking up this orb grants you a buff called Unstable Essence for 15 seconds. You’ll see this buff in the bottom left-hand corner of the screen when it is applied. Unstable Essence allows you to deal extra damage to Nightmare bosses and enemies, making your fight a little easier. This buff doesn’t stack, so if you pick up two orbs at the same time, it will only count as one. Orbs that are not picked up within a certain time will despawn.

Unstable Essence is key to taking down the toughest Nightmares that you encounter. While you can beat a Nightmare without this buff, it will just take a little longer, so you’ll want to make sure you have it.

Now that you know what Unstable Essence is for, make sure to check out the rest of our Destiny 2: Shadowkeep guides to unlock more Moon mysterious.

How to Start the Pit of Heresy Dungeon in Destiny 2