To stop the unstoppable you must first make sure you have the right mods in your Artifact.

Destiny 2 is teeming with new enemies that require players to change how they play a little. One of those new enemies are Unstoppable Champions and in this guide we find out just what they are and how you can take them down. 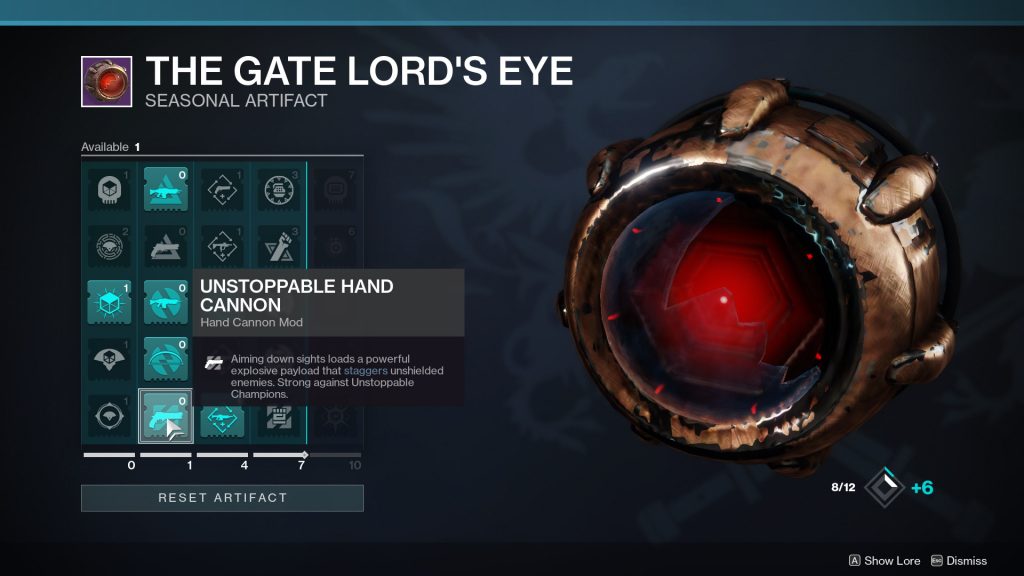 The two mods you want to have to take these champions down are Unstoppable Hand Cannon or Unstoppable Melee. These mods cause stagger and deal more damage to Unstoppable type enemies. Here is what you need to know about these mods.

The Hand Cannon and Melee Mod will come in handy during Nightfall missions as this is where you will run into these enemies. The Unstoppable Champions won’t be the only enemies you will have to contend with either.

Make sure to check out the rest of our Destiny 2 archives for even more guides like finding out what Unstable Essence is.