Destiny 2 is teeming with new enemies that require players to change how they play. One of those new enemies are Overload Champions, and in this guide, we find out just what they are and how you can take them down. 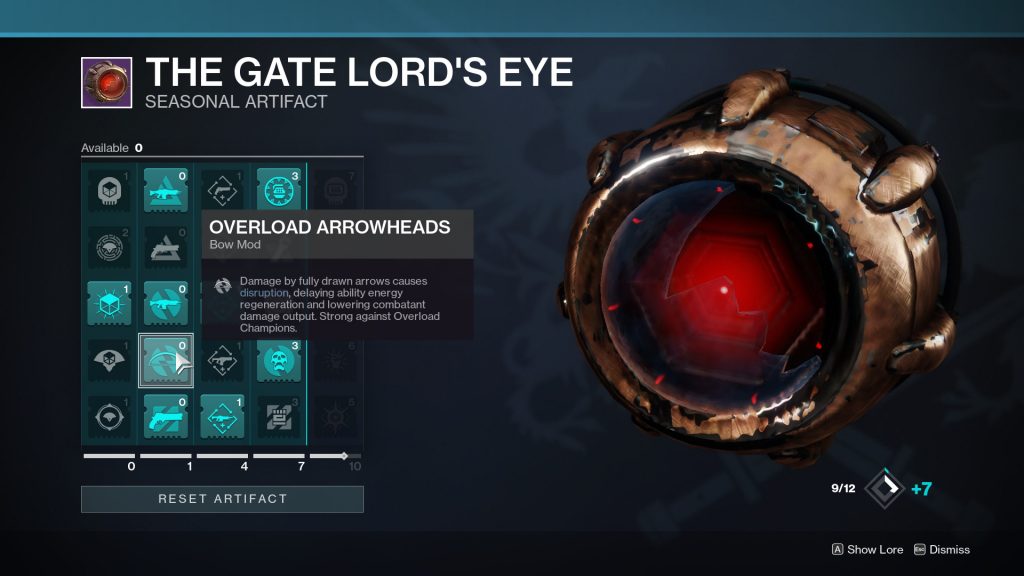 Through your journey in Destiny 2: Shadowkeep, you may come across enemies that are relentlessly trying to take you down. These Overload Champions are extremely powerful, and not having the right weapon mods will make it more difficult to defeat them.

With the right weapon mods, you will be able to make short work of Overload Champions. These are the mods you will want to have in your artifact.

Bungie doesn’t give you any wiggle room at all when it comes to disrupting an Overload Champion, so you’ll be stuck with a bow. I recommend using The Spiteful Fang bow as your Overload Champion bow. After you’ve disrupted these Champions, you will be able to use any other weapon against them to finish them off.

Overload Champions won’t be the only difficult enemies you run into. The Unstoppable Champions and Barrier Champions will also require special mods to stagger or disrupt a healing shield. Make sure you are ready to take them down and level the playing field.

Check out our Destiny 2 archives for even more guides like How to Get Rice Cakes and the location of all those Jade Rabbit Statues.

What Are Barrier Champions in Destiny 2?