The Moon is being haunted and it’s up to guardians to rid it of these Nightmares. These phantasms stick to a strict timetable and only appear during certain times. Here is the Wandering Nightmare Rotation schedule for Destiny 2. 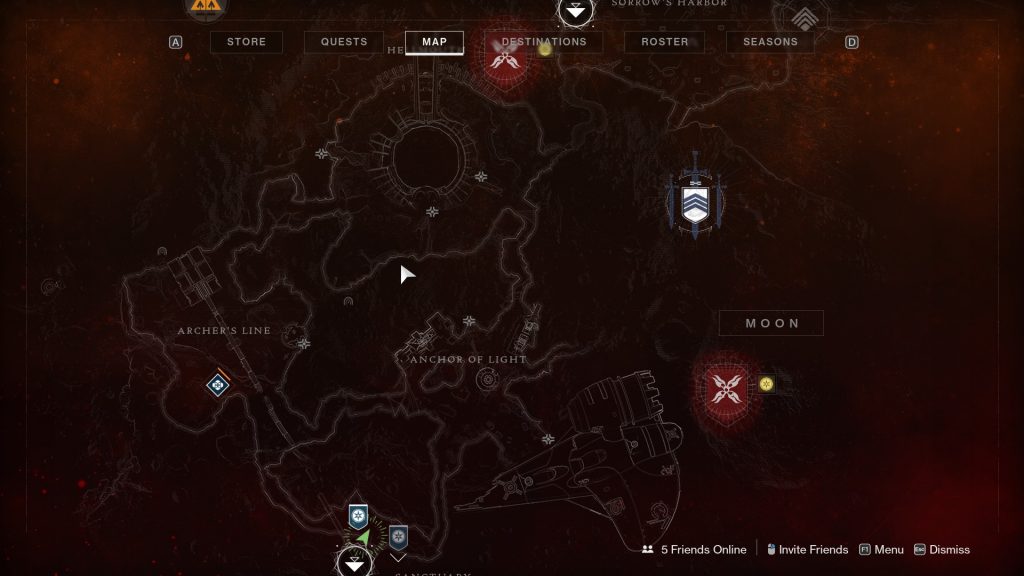 Four powerful enemies were unleashed during Destiny 2 Shadowkeep that must be hunted down, called Wandering Nightmares. These Nightmares inhabit each section of the Moon and rotate on a weekly bases on each weekly reset, which is Tuesday at 9 A.M. PST.

We’ve put together a helpful Wandering Nightmare Rotation Schedule, so you can keep track of which Nightmare is currently haunting the Moon.

Now that you know when these monstrosities appear, make sure to check out our Destiny 2 archives and the Altar of Sorrows Weapon Rotation Schedule.