The time has come to evacuate some of our favorite destinations, as the Pyramids start closing in on Io, Mars, Mercury, and Titan. All of our work will pay off in the end as we will be rewarded with a brand new exotic weapon. This guide will show you how to get the Traveler’s Chosen exotic sidearm in Destiny 2. 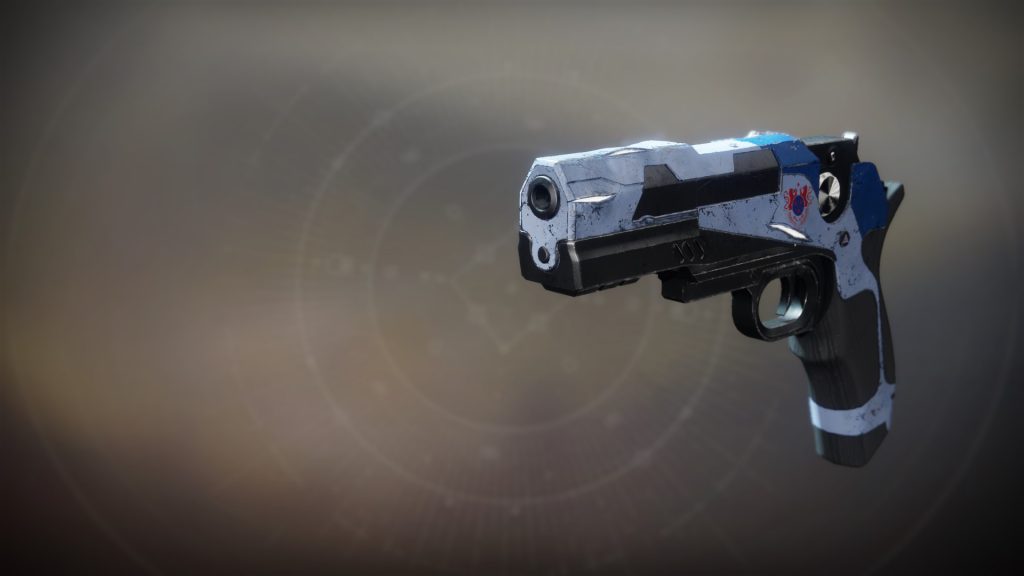 Traveler’s Chosen is an exotic sidearm that will fit in the Kinetic slot. Guardians can obtain it by finishing the Evacuation mission given to you by Zavala. This quest will not be an easy task. It will take some time and a bit of grinding to finish. Below are the Evacuation quest steps. A big thanks goes to Light.gg for having this available.

Head to Io and tell Asher that Zavala has ordered him to evacuate.

After helping Asher, it is time to jump into the Pyramidion strike.

Complete the adventure “Unexpected Guests” on Heroic difficulty to learn what’s behind the spike in Taken activity. Return to Asher with your findings.

After speaking with Asher, head to Titan and meet with Sloane to tell her Zavala’s concerns.

Time to head into another Lost Sector and take down a target.

Now it’s time to collect some Golden Age tech from the Hive.

Once you have collected the Golden Age tech, jump into the Savathun’s Song strike.

The Will of a Titan

After completing Savathun’s Song strike and collecting Tech Fragments, head back to Sloane with your report. After meeting with Sloane, return to Zavala for further instructions.

Meet Brother Vance on Mercury and tell him Zavala has ordered him to evacuate.

After speaking with Brother Vance, launch A Garden World strike.

Time to jump into another strike and collect Traces of Osiris.

Complete the adventure “Bug in the System” on Heroic difficulty. Return to Brother Vance with your findings.

Meet Ana Bray on Mars and tell her Zavala has ordered her to evacuate.

Investigate Mindlab: Rasputin for a signal from Rasputin.

Complete the adventure “Deathly Tremors” on Heroic difficulty to stop the Hive interference. Return to Ana with your findings.

Once you have spoken with Ana, head back to the Tower and talk to Zavala to receive your final reward.

Now that you have successfully evacuated Io, Mars, Mercury, and Titan, you will earn the Traveler’s Chosen exotic sidearm. This is an exotic version of the very first weapon you received at the beginning of the Red War campaign. For more Destiny 2 content, stay tuned to Guide Stash.