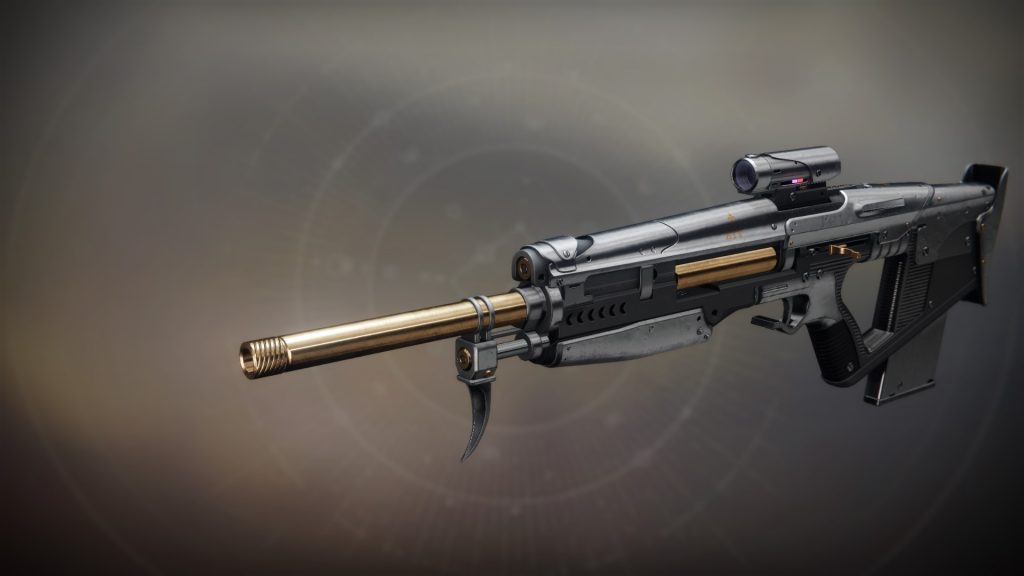 Players have a love/hate relationship with Scout Rifles in Destiny 2. On one hand, they’re good for taking out a target from a long distance. On the other hand, you don’t want to use one in close range combat. The Patron of Lost Causes is a different breed of Scout Rifle, though.

Obtaining Patron of Lost Causes is simple enough. Head to the obelisk on Nessus or in the Tower if you have it unlocked. Grab the Timelost weapon quest associated with it and you’ll be given a random objective to complete. After completing the objective you’re given, you will be rewarded with a random roll for The Patron of Lost Causes.

Getting this Scout Rifle is nice, but you will want certain perks on it for PvE or PvP. Here are the Patron of Lost Causes god roll perks for PvE:

If you’re more of a PvP player, you will want these perks:

If you don’t get the god roll on the first try, you can always go back to an obelisk to pick up the quest again. Once you have gotten your new toy and find yourself looking for another god roll. Check out our Perfect Paradox god roll guide and our Destiny 2 archives for even more help filling your vault with formidable weapons.