Thorn is making its way back to Destiny 2 to strike fear in the hearts of guardians once again. While Thorn is unattainable at this time, the folks over at light.gg have uncovered the steps on how to get the exotic hand cannon and the perks that come with the Thorn. Please note that this quest will not be available until March 12. 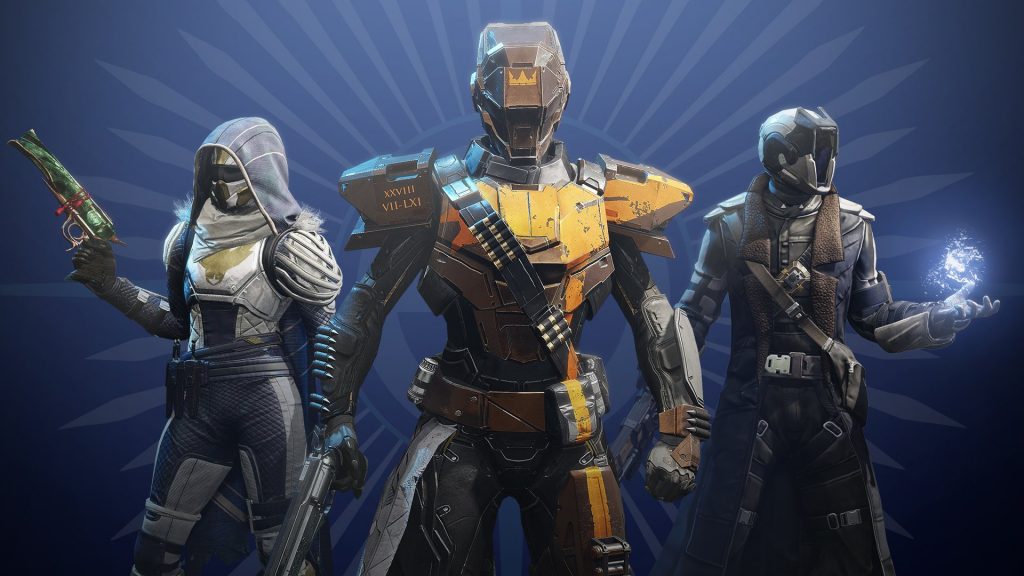 The Thorn will have two perks attached to it. Here are the perks for the Thorn

I’m not a big fan of hand cannons and would rather see other Destiny exotics like Red Death and Bones of Eao make a return. I will be on the hunt for Thorn to add to my collection and let it collect dust with all the other hand cannons I have.

A Melted Hunk of Metal

Despite the burn damage, you recognize this weapon as a Thorn, a legendary weapon capable of severing Guardians from the Light. The Shadows of Yor, followers of an infamous Guardian-killer, are well-known for carrying Thorns. This one is broken, but you think it may be possible to fix it. A reputable (and discreet) gunsmith would know where to start.

Banshee has recommended a number of rare components that you should be able to use to restore your ruined Thorn to working order. First on the list is Hadronic Essence, a dense lattice of exotic baryons and mesons, once commonly favored as an infusion in Warlock fieldweave.

Next on the list of required components is Plasteel Plating, a durable hybrid plastic favored by Titans for its balance of strength and workability. Plasteel is not commonly available for artisan use these days: the Red War wiped out the DIY supply chain within the City.

Last on the list of Guardian-grade components is Sapphire Wire, another hard-to-come-by item formerly favored by Hunters because of its versatility. Sapphire Wire, like Plasteel Plating, was another casualty of the Red War… but you feel confident that you can scrounge some up.

Your project is going well. The gun is now mechanically sound, but it is simply a gun: it has no intrinsic power of its own. You’ll need to reconnect it to the Light somehow, and the vast dark secrets of the Void seem like the most promising route.

Your Thorn hums with the hungry indifference of the Void, but it lacks something essential. You know the original Thorn was intimately connected to the Hive, though you don’t know exactly how. Wandering around the Tower to ask your mentors about the provenance of a banned weapon strikes you as a bad idea, but— There are quieter places to ask questions. Places off the beaten path, where knowledgeable Cryptarchs have settled down to do their work in peace and quiet…

The Chasm of Screams

While you were speaking to Tyra, she mentioned something called the Hated Path, a sort of primer to transform an ordinary Hand Cannon into a Thorn. Bathe your Light in horrors. Feed your weapon with death. Bind it with sickness. Horrors, death, sickness… that all sounds like the Hive nests on Titan to you.

After completing the reprised strike of Savathûn’s Song, the Thorn will be yours and you’ll be able to torment those Guardians who are still trying to get it. I like that some of these steps are similar to those from the first Destiny. It will surely be a great adventure and one of the exotics I will surely have a story to tell about.

Check out our pinnacle weapons guide for the Oxygen SR3, 21% Delirium, and The Recluse for more Season of the Drifter weapons in Destiny 2.