The Spare Rations hand cannon packs a punch and will quickly defeat those who oppose you. Getting it might take time, though.

Season of the Drifter brought several good weapons to the forefront in both PvE and PvP in Destiny 2. One of those weapons just happens to be the hand cannon Spare Rations. This guide will show you how to get Spare Rations in Destiny 2.

How to Get Spare Rations 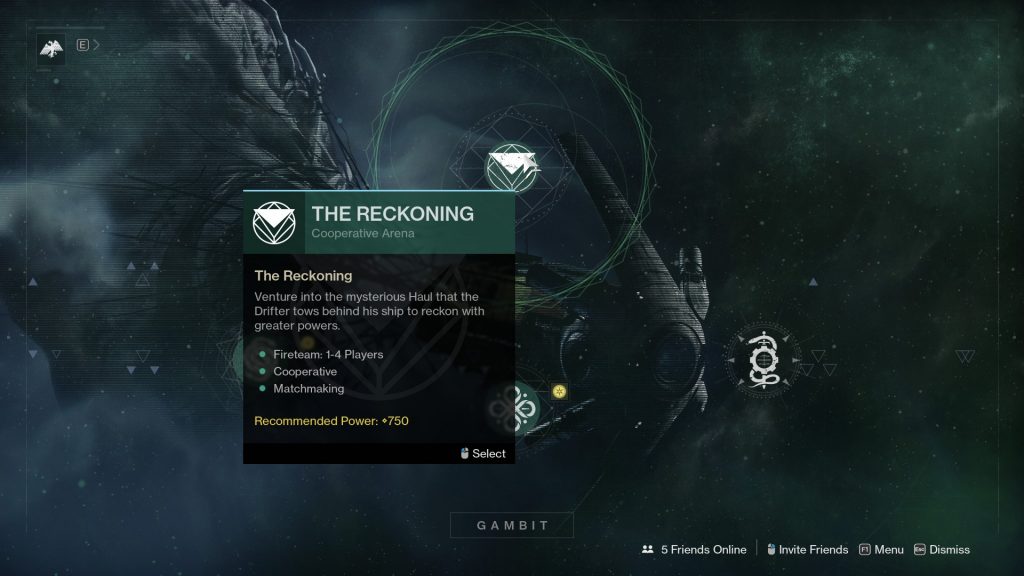 Hand cannons in Destiny 2 have always been a go-to weapon in the Crucible. It’s also the weapon type that I am not very good with. This was pretty evident when I put off getting the Exotic Hand Cannon Ace of Spades, or any exotic hand cannon for that matter, for about a year while my gaming buddies chirped me.

Spare Rations was first introduced in Season of the Drifter and quickly became a PvP favorite. Unfortunately, there are only two ways that you can earn it. The first and probably most painful way is to play Gambit Prime. The payout isn’t that great and it is by far one of my least favorite modes in Destiny 2. The other way is to jump into a Tier II or Tier III Reckoning. Tier II Reckoning will be the fastest way for your chance at this hand cannon as it is easier to finish over Tier III. With luck, you’ll be rewarded for your hard work, but like just about everything in Destiny 2, it could be a grind.

After you’ve gotten your shiny new Spare Rations hand cannon, go test it out on other guardians in Crucible, but not before you check out our Destiny 2 archives for even more guides.